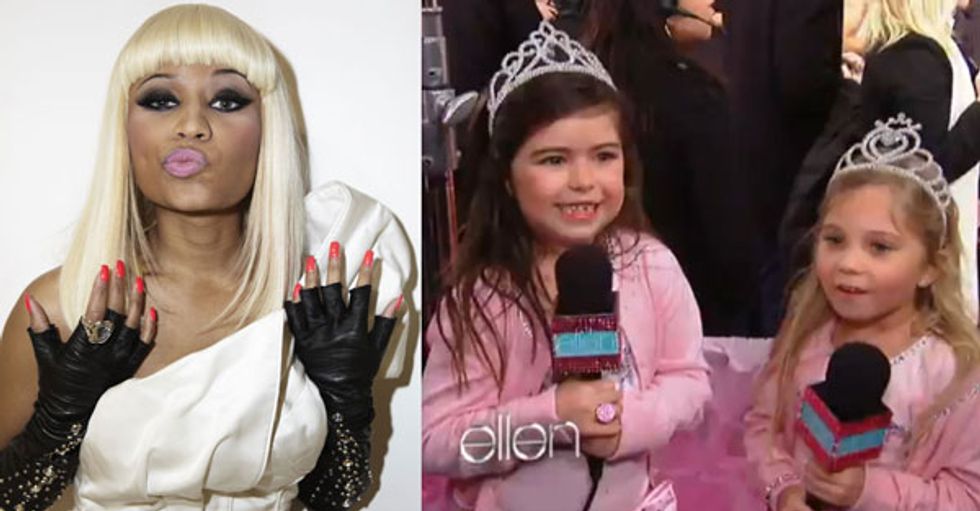 1. Some music news: Asher Roth signed to Def Jam and will release his next album in March. Katy Perry will host Saturday Night Live on December 10th -- with Robyn as the musical guest. Nicki Minaj is hoping to release her second album in the first quarter of 2012. [Billboard]

2. The world's first School of Practical Sex will start holding classes on January 9th, 2012, in Vienna. You can register for a class here. (Course topics include "how to be a better lover, sexual positions, caressing techniques and anatomical features.")

5. Just in time for Art Basel Miami, a company called ArtStrong Inc. has developed the ultimate packing bag specifically to ship works of art. Available in several sizes, the re-usable bags have one and a half inches of layered, cushioned padding. [Art Daily]

7. Ellen Degeneres had the adorable "Superbass girls" interview stars at the American Music Awards. Be prepared for your heart to explode. [Buzzfeed]