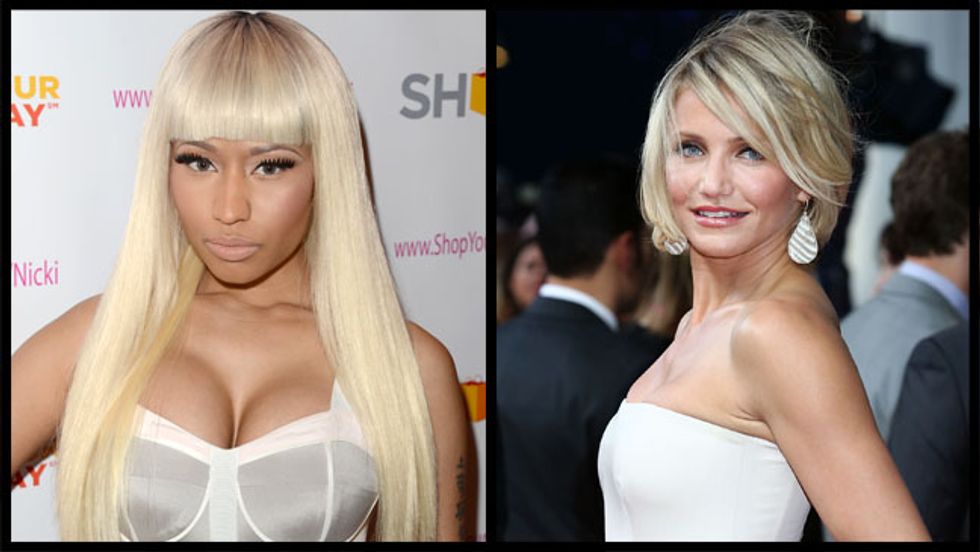 1.  Nicki Minaj is going to be in a movie (a non-animated one). She'll play Cameron Diaz's "opinionated" assistant at a law firm -- who also happens to be on her third marriage -- in the revenge comedy The Other Woman. We need to see this, stat. [via THR] 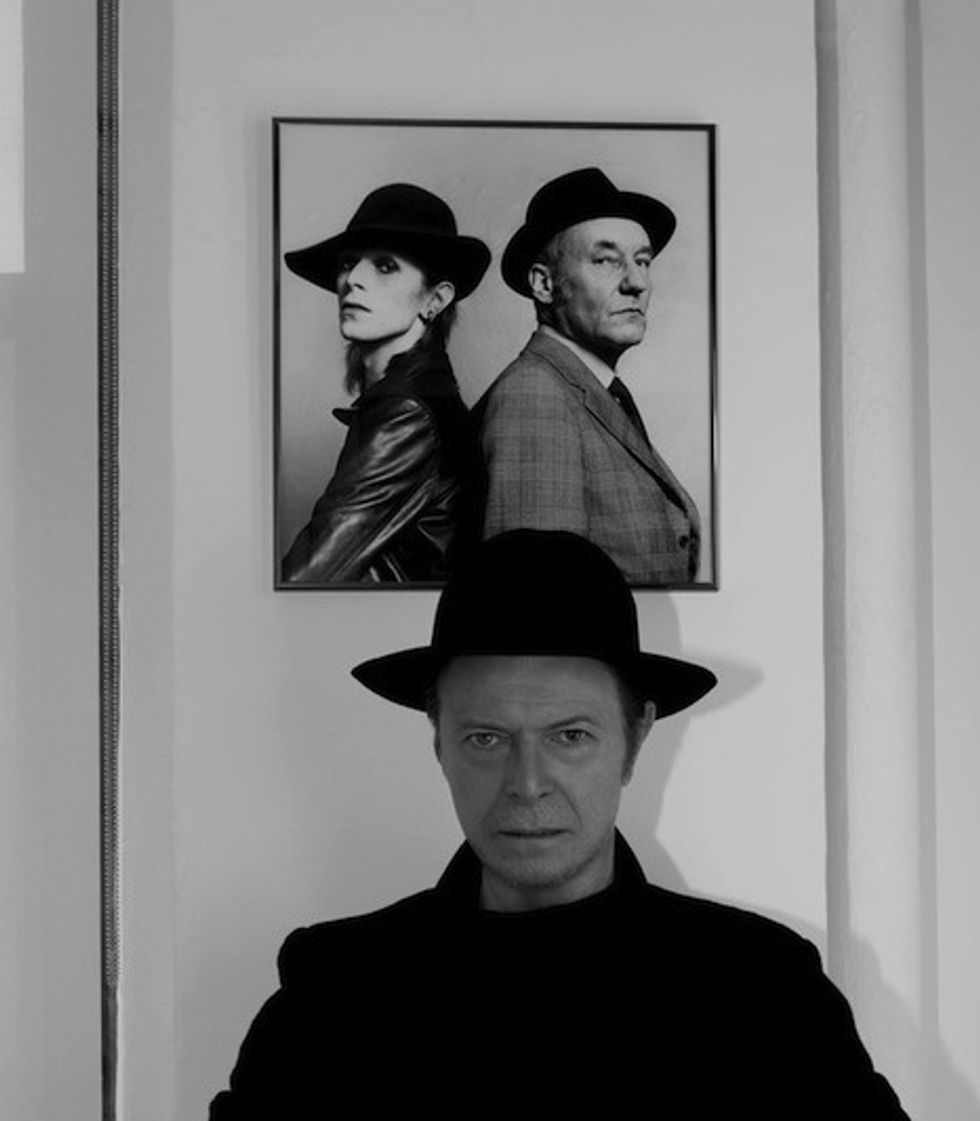 3.  We love Jourdan Dunn. [via Fashionista] 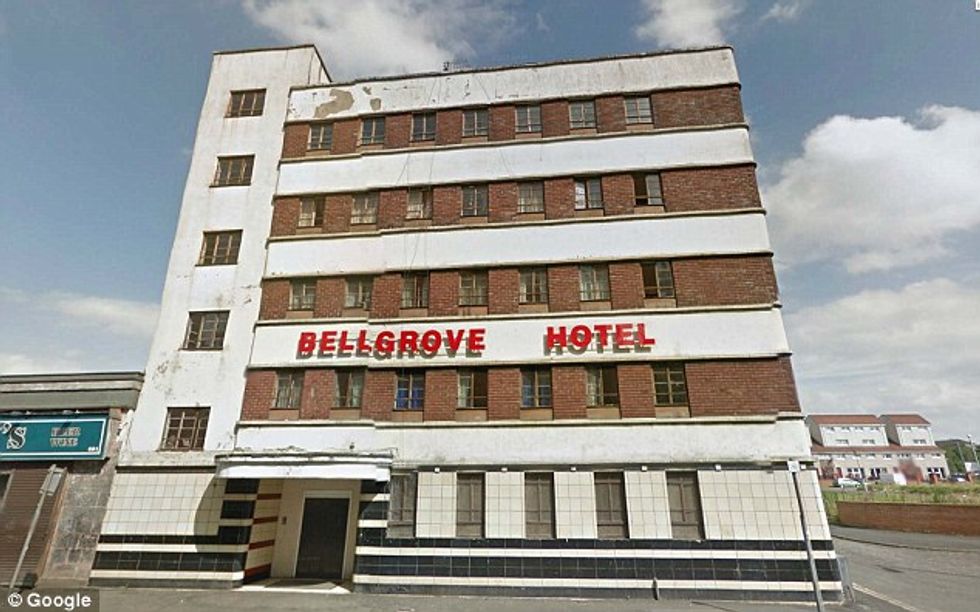 4.  The Bellgrove Hostel in Glasglow is now ranked as one of TripAdvisor's top 100 places to stay in Britain after a bunch of pranksters gave it 5-star reviews complete with descriptions of high-end amenities it doesn't have. [Thanks Abby!] 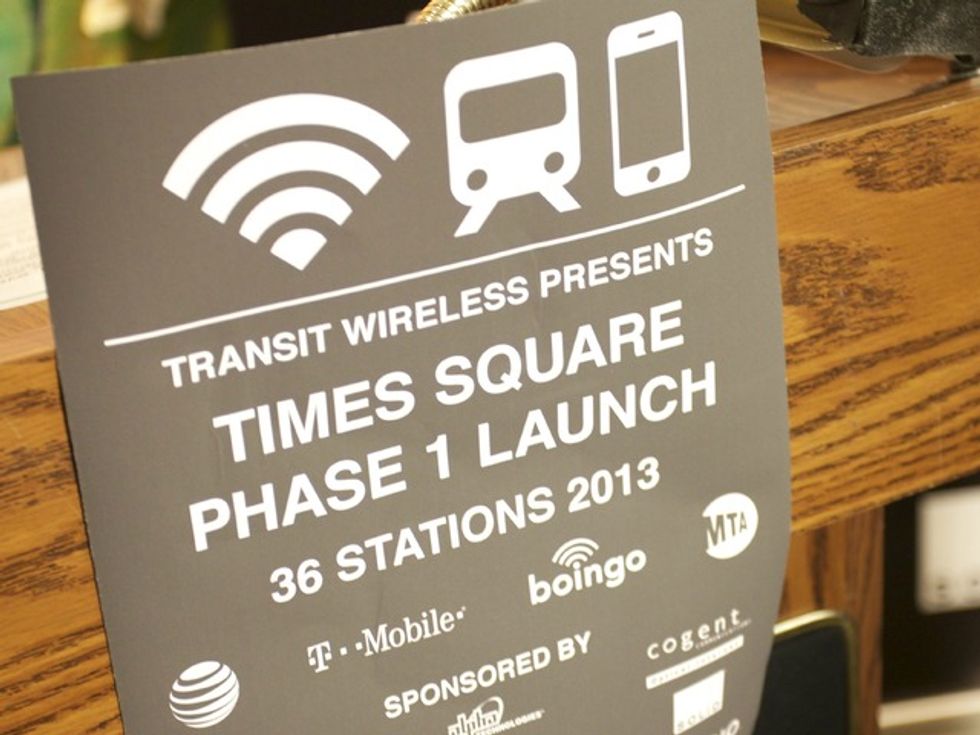 4.  30 new subway stations throughout Manhattan now have WiFi and cell service!  The full list is here. 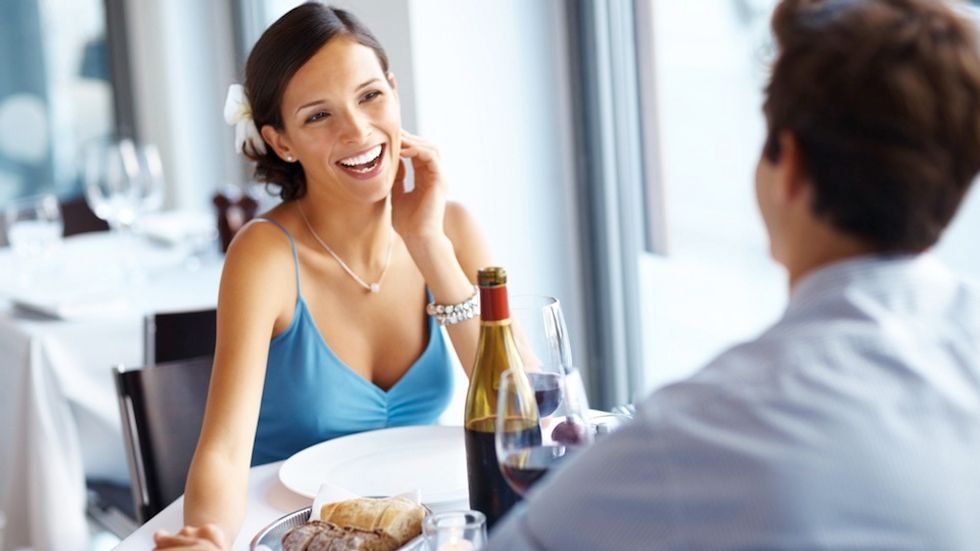 5.  According to a survey from Ashley Madison -- a website which helps cheaters connect with other cheaters -- adulterers in New York tend to gravitate towards upscale chain restaurants around 6:30 as their preferred time and place to have dinner with their "other" men and women. So if anyone ever invites us to a sexy 6:30 dinner date at a midtown chain, we'll run. 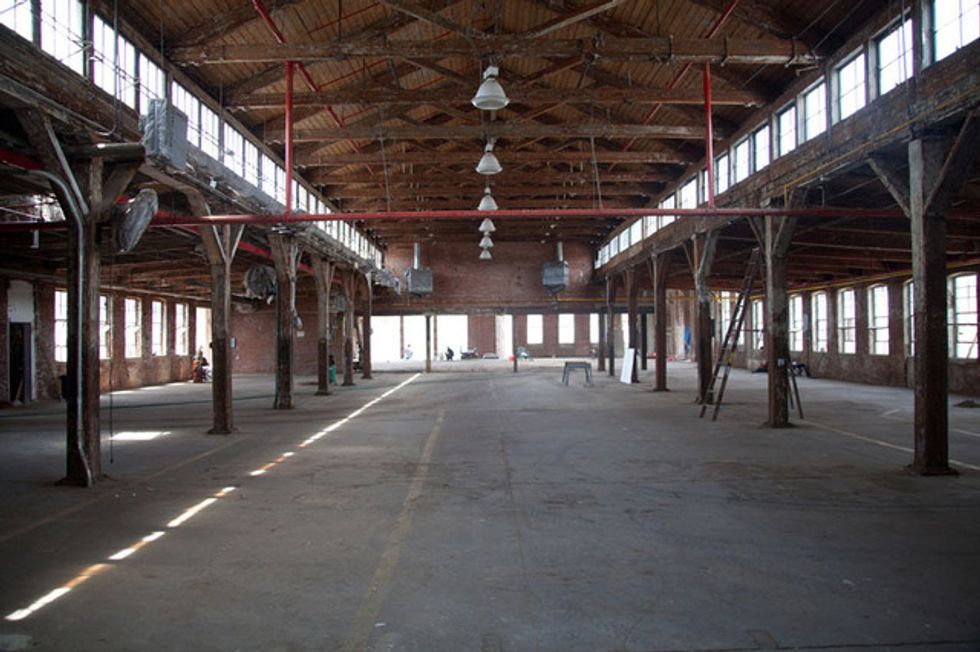 6.  On May 2nd, The Red Bull Music Academy is throwing a party called "Drone Activity In Progress" at the Knockdown Center. Stephen O'Malley, Kim Gordon and other will be performing on three stages and there will even be pizza from Roberta's. As with any event that serves Roberta's, we'll probably be there. [via Press Release]