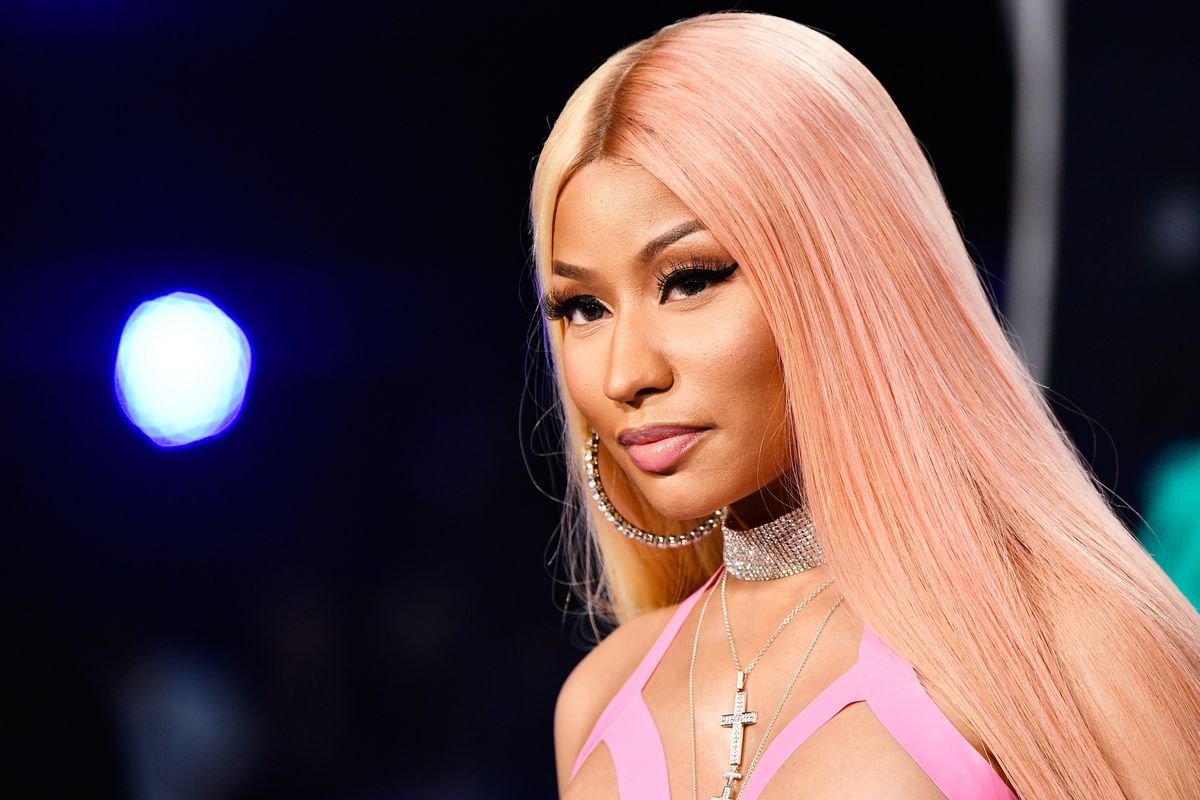 Nicki Minaj Responds to Wendy Williams' Comments About Her Husband

Nicki Minaj has responded to Wendy Williams' on-air critique of husband Kenneth Petty by hitting back at the talk show personality via Queen Radio.

Shortly after the couple tied the knot earlier this month, Williams took Petty's criminal record to task by alluding two his two separate jail sentences — one for attempted rape and another for a manslaughter conviction in relation to a shooting, per People.

"Now, he served seven years in prison and he's also a sex offender," Williams said. "So that means that he…is a manslaughter a killer? Okay. So, he's a killer and a sex offender… Well Nicki, congratulations."

In response, Minaj addressed Williams' on the latest episode of Queen Radio today, saying, "There are people who report the news and there are people who do it with an evil intent in their heart, viciousness. And I pray for you because I know you're hurting and I know you must be sick and humiliated."

According to Billboard, Minaj then went on to argue that Petty was being "plagued by [his] past," before deciding to make things personal.

Referencing Williams' highly-publicized, tumultuous breakup with ex, Kevin Hunter, Minaj said that, "when a women isn't really being loved at home, the viciousness is a different type."

"So I really wanted to pray for you today, because look at where you are now in your life. Look at what age you are. You're sat up there being vicious all this time, and paid for that man's mistress all these years," Minaj continued, alluding to Hunter's extramarital affairs. "You paid for her shopping sprees, you paid for her hotels—bitch, you probably even paid for her GYN bills, you paid to have that baby delivered, hoe. How you doin', stupid. Wake up, hoes."

Minaj then went on to say that while she knows Williams "must have gone through a lot," she is "demonic, and that's why this stuff unfolded."

"If I were you, I would go and pray, ask for forgiveness," she continued. "You can report the news — people do it all the time — without the level of viciousness and trying to play dumb and doing all this nonsense."

Williams has yet to respond.