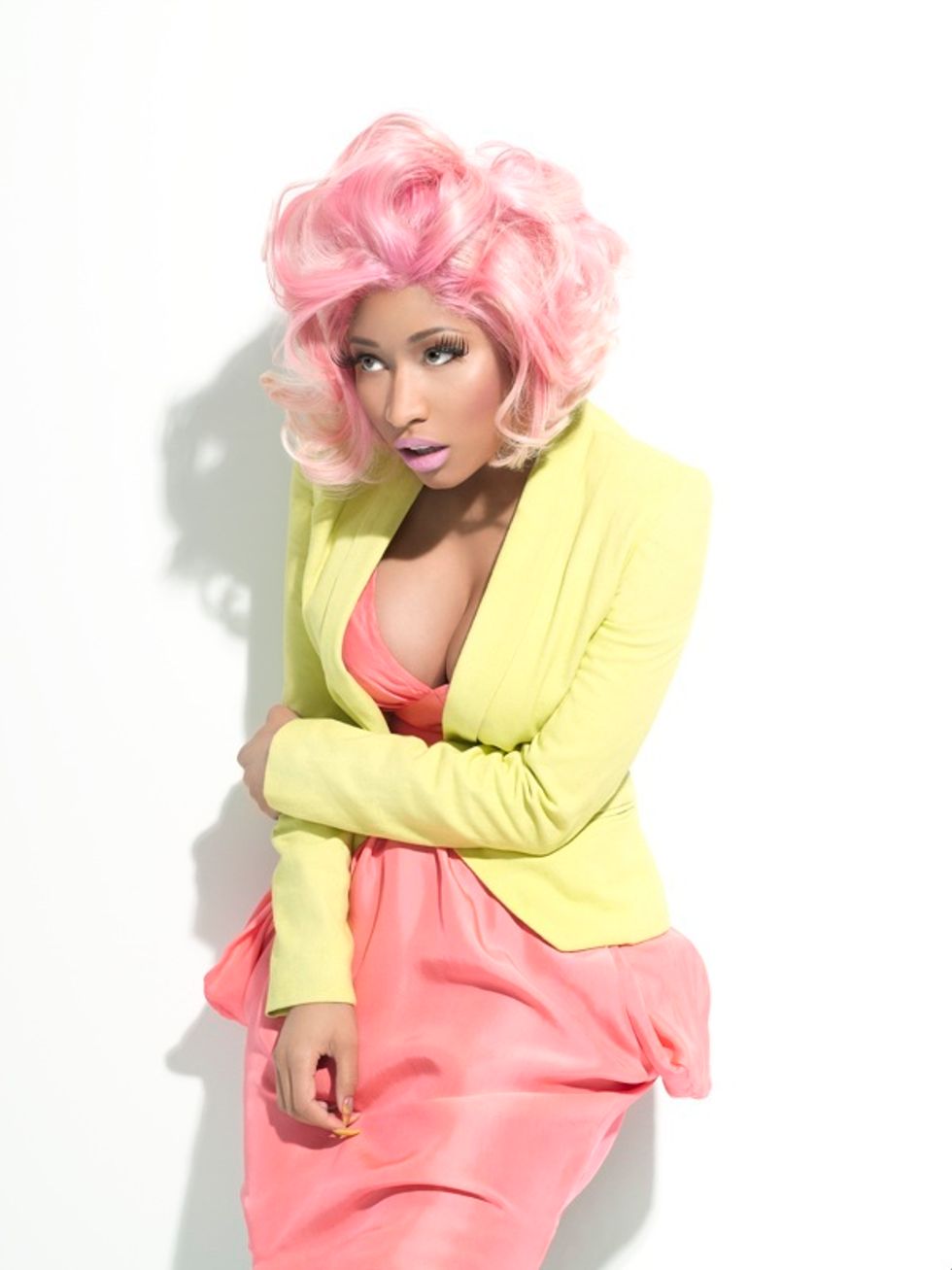 By Sandra Song
PAPERMAG
As if you weren't already convinced of Saint Nicki's legitimacy, yesterday she took to Twitter to defend herself against her salty ex's (mediocre) single, in which he pretty much calls her an ungrateful cheater who didn't appreciate him, all while throwing out lines like "Life revolves around a bitch show me a man that won't cheat."
Thankfully, Madame Minaj responded via (a now deleted â��ï¸µâ��) string of tweets in the best way possible -- by telling him to just grow up and get over it and pointing out that she deserves to enjoy the bounty of her hard work. (Including Meek Mill.)
photo via Jezebel
All we can say is "YASSS CALL IT." People change and grow, after all, and seeing as how she got to this point by herself, it's kind of shitty of Safaree to throw shade and downplay her agency re: her grand rise to public consciousness, which is also something that definitely isn't solely based on the lukewarm support of your significant other. Universal lesson: you are the only one who defines your success. Take pride in what you've accomplished and don't let anyone try to take that away from you.
However, our heroine did end things on a softer note, acknowledging that in terms of their relationship (as opposed to her fame), they both did preeeety well.

Making a 12 yr relationship work at such young ages? We're BOTH the real MVP. things got rocky at the end but we had a GREAT run. #B4Ujudge