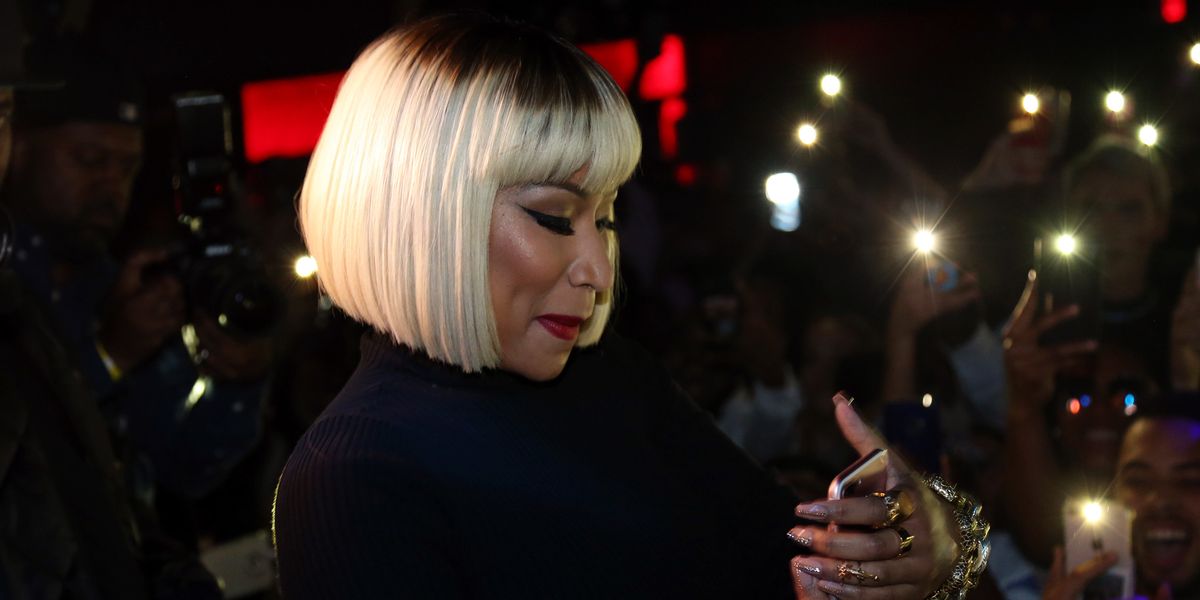 Nicki Minaj's long-awaited album fourth studio album Queen dropped over the weekend and it apparently stirred up some intense feelings for her ex, Safaree. It started with him tweeting that he was crying listening to "Come See About Me." As the days went on, Minaj and Safaree began exchanging words about their twelve year relationship and the events that led to its demise, referencing Meek Mill, stolen nudes, stolen credit cards and an alleged knife attack by Nicki.

The two continued to go back and forth before Nicki apparently got fed up and brought out the big guns (or at least, the petty guns), revealing that not only did she pay for Safaree's (apparently unsuccessful) hairline replacement surgery, but that innocent bystander Tyga also had the procedure done:

This admission naturally set the timeline ablaze. Safaree, for his part, took it mostly in stride, asking Nicki where her "zen" went and confirming Tyga's role as collateral damage in the fight:

Tyga tweeted out a link to a hairline doctor, proving that the truth will set you free.

We wish all three the best and can't wait for the VH1 movie about all of these ten years from now.