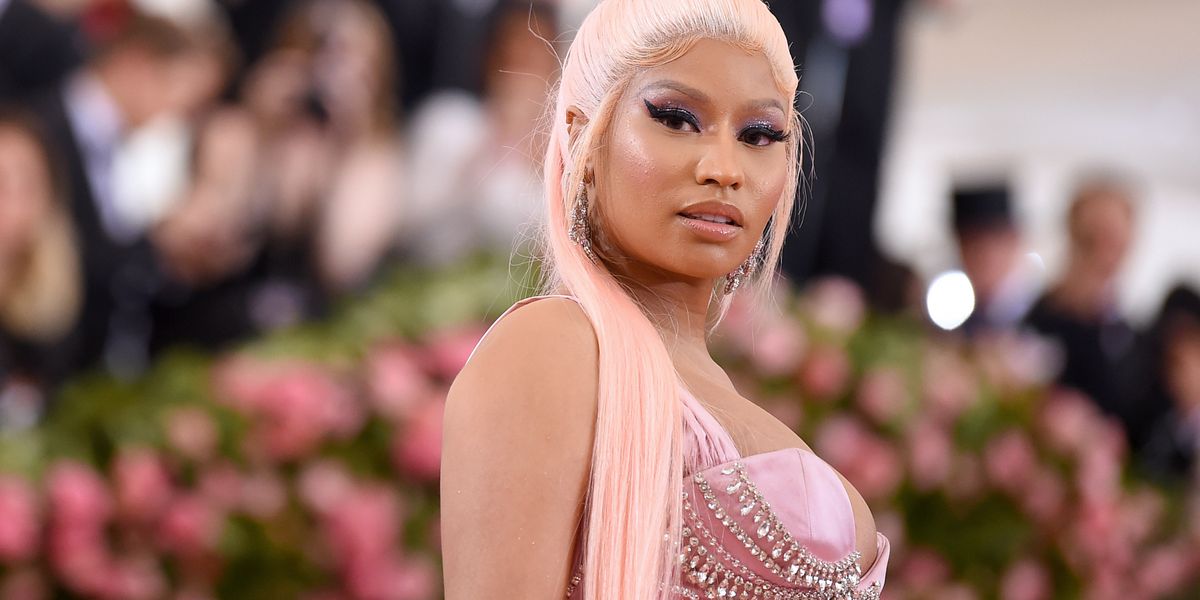 On Monday, Minaj took to her Instagram to tease a new song called "Yikes," in which she raps, "All you bitches Rosa Parks, get your ass up."

And though a few defenders argued that it could be a call to action, many others found the line to be "disrespectful," as it could be interpreted as trivializing Parks' actions. Amongst the latter was Anita Peek — the executive director of the Rosa and Raymond Parks Institute for Self Development — who told TMZ that Parks would "be extremely hurt" by the lyric.

The outlet then went on to report that Minaj was not trying to "diss" Parks. However, the rapper herself is now pushing back on these claims.

Last night, Minaj uploaded an Instagram story featuring a screenshot of an article about her alleged comments, in which she reportedly called the mishap a case of "bad timing."

"Never said this," Minaj wrote alongside the picture, before adding, "Had no clue anyone was mad. Don't care. #Yikes."