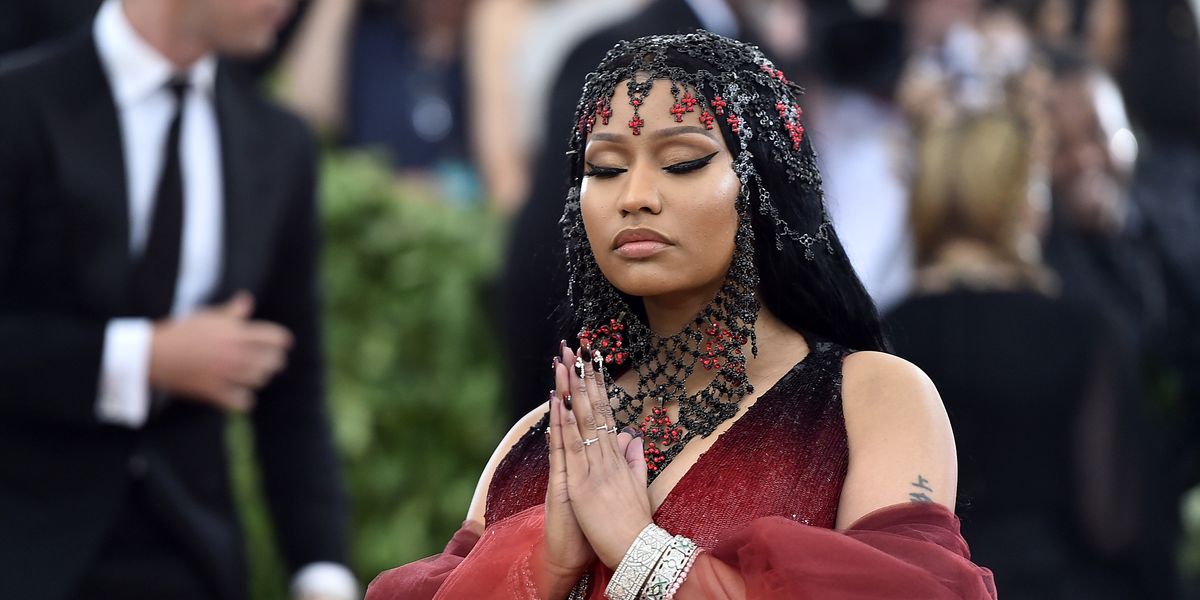 Nicki Minaj: I Was an Illegal Immigrant

More than 2,000 children have been separated from their parents since the US government implemented its "zero tolerance" system of splitting families at the Mexican border. Numerous celebrities have spoken out against the practice, and now Nicki Minaj has weighed in.

Posting one of the images that have been publicly circulated of the detention centers where children are being held, Minaj reminded fans she, too, is an immigrant, entering the US at only five-years-old from Trinidad. "I came to this country as an illegal immigrant at 5 years old," the rapper wrote on Instagram. "I can't imagine the horror of being in a strange place and having my parents stripped away from me at the age of 5. This is so scary to me. Please stop this. Can you try to imagine the terror & panic these kids feel right now? Not knowing if their parents are dead or alive, if they'll ever see them again..."

Barbie on Instagram: “I came to this country as an illegal immigrant @ 5 years old. I can’t imagine the horror of being in a strange place & having my parents…”

Thus far only 500 children have been returned to their families after Trump signed an executive order to stop the separation. However, there are endless opportunities for children to get lost or mixed up in the chaos — especially infants who are unable to speak or yet to learn their names and those of their parents. New York gubernatorial candidate Cynthia Nixon has called for the abolishment of ICE as a result, labeling the group a "terrorist organization," but it's unlikely we will see any real repercussions with this current administration in office.

Yesterday, Melania Trump visited children held in concentration camp-reminiscent centers in McAllen, Texas border. En route, she wore a Zara jacket bearing the slogan, "I don't really care, do u?" Which is either a distraction or confirms our worst fears.