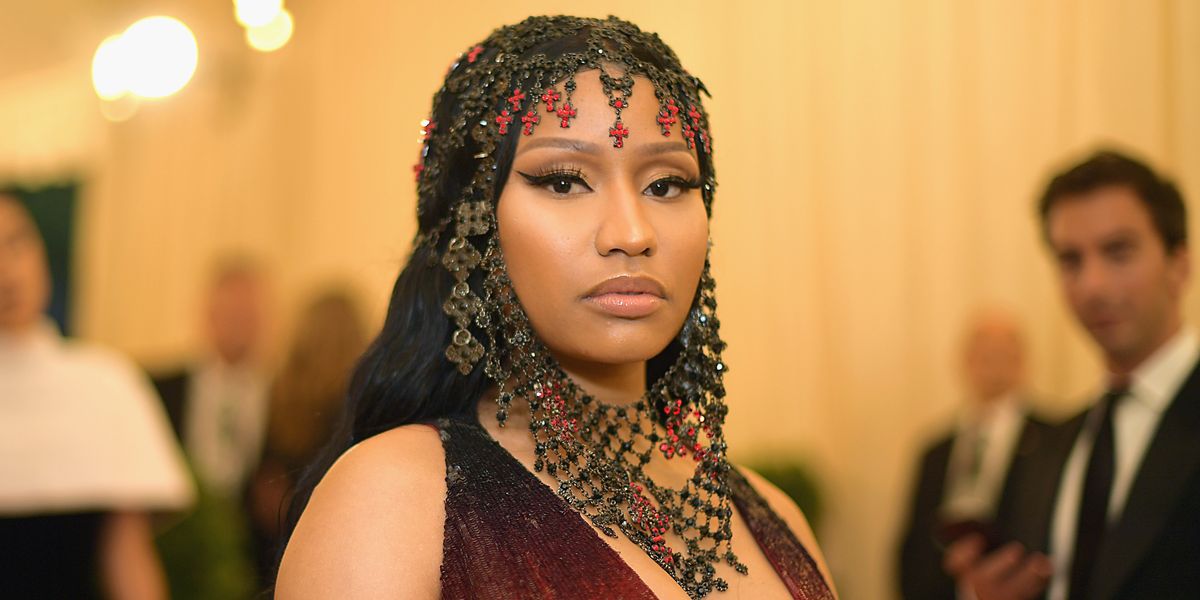 After sending the Barbz into palpitations with her surprise retirement announcement last night, Nicki Minaj is apologizing.

Unfortunately, she hasn't said she's not retiring, but admits that 50-word Tweet maybe wasn't the best way to announce to her legion of worshippers that she's leaving the music biz.

"I'm still right here. Still madly in love with you guys & you know that," she wrote. "In hindsight, this should've been a Queen Radio discussion & it will be. I promise u guys will be happy. No guests, just us talking about everything. The tweet was abrupt & insensitive, I apologize babe."

She responded to another Barb, promising she'll explain the full story soon. Queen Radio, Nicki's Beats1 Radio show (and her choice platform for throwing shade and personal confessions) airs every Thursday, so hopefully we'll find out next week.

In her original Tweet, now deleted, Nicki said that her decision to retire was about finding the time to settle down and have a family.

"I've decided to retire & have my family. I know you guys are happy now. To my fans, keep reppin me, do it til da death of me, X in the box- cuz ain't nobody checkin me. Love you for LIFE" she wrote.

Nicki is engaged to Kenneth "Zoo" Petty (the pair already have a marriage license). Petty works in the music industry and Nicki's known him since since she was a teenager, growing up in Queens. Although she's called him "one of her first loves," that hasn't stopped the Barbz from threatening to uh, kill him, to get Nicki back making music. Stay tuned, y'all.