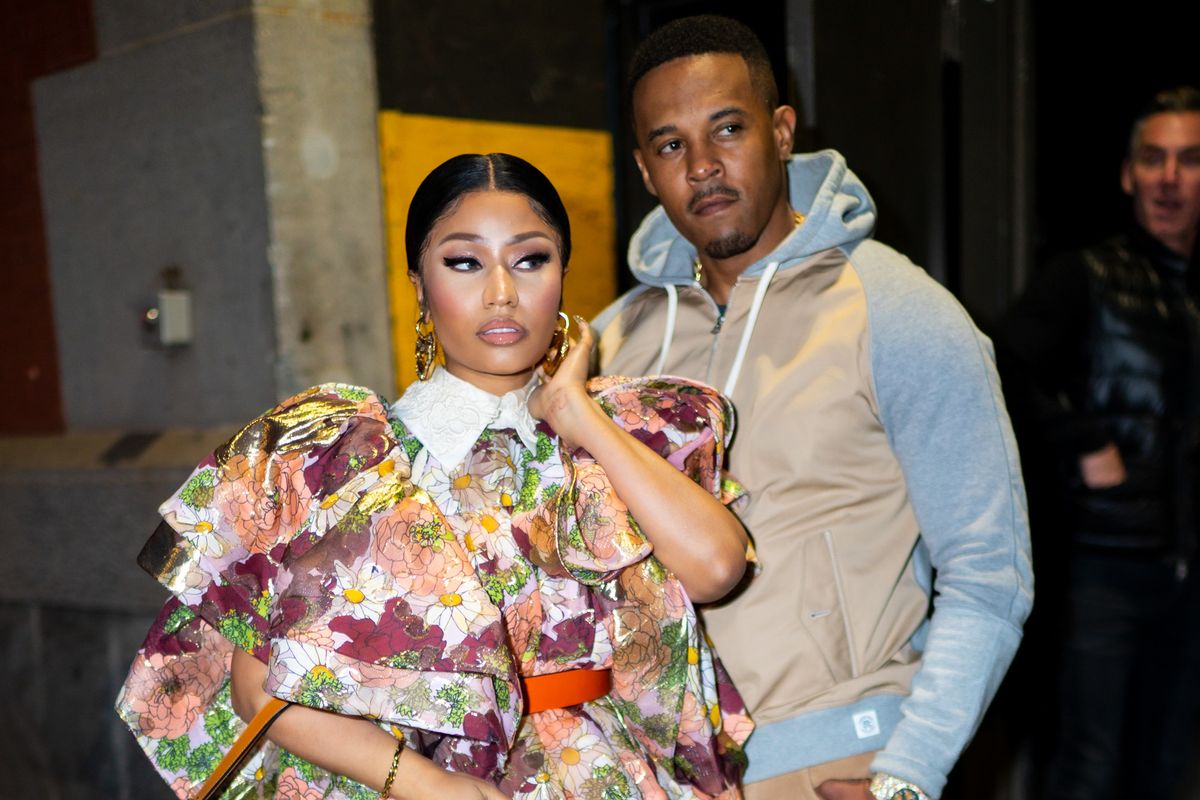 Nicki Minaj's husband, Kenneth Petty, has reportedly been arrested by U.S. Marshals for failing to register as a sex offender.

TMZ reports that Petty surrendered to federal authorities and was taken into custody on Wednesday. According to the outlet, he appeared at his arraignment earlier today in Los Angeles after being indicted by a grand jury for not registering in the state of California as required by the Sex Offender Registration and Notification Act.

Petty was previously convicted of attempted rape in the first degree in the state of New York, where he is registered as a level 2 sex offender "for an assault that occurred when both he and the victim were 16," per The Daily Beast. He initially served almost 4 years for the attempted rape and, if convicted on this latest charge, will face up to 10 years in prison.

According to TMZ's latest report though, Petty is slated to be released on a $100,000 bond later today. He will be required to wear an ankle monitor, adhere to a court-mandated curfew, and have his travel restricted to Southern California before his next hearing on March 23.

Minaj has yet to publicly address the arrest.