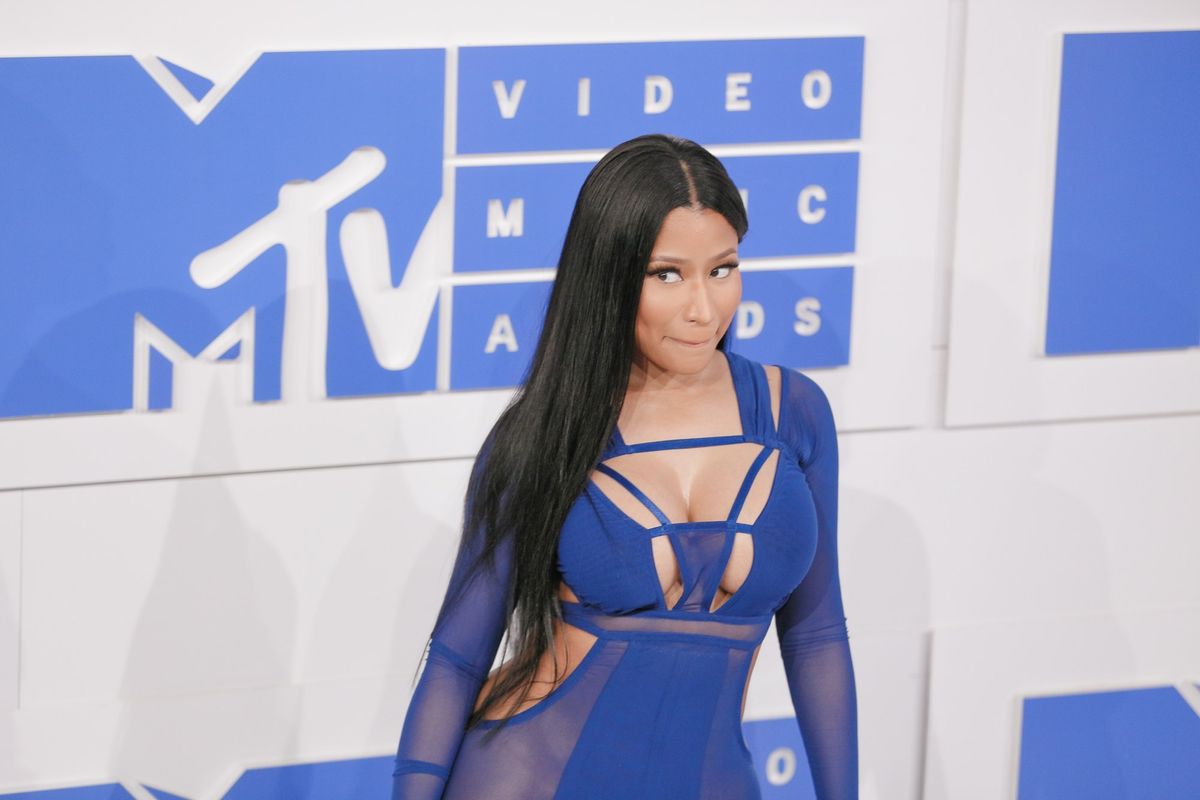 In a last bid to save 2016, Queen Nicki Minaj has just discovered who Billy Eichner is and is shouting it from the rooftops.

Today she posted a clip from Eichner's last episode of Billy on the Street in which he harangues a New Yorker in his usual indignant/self-righteous/shrill way about La La Land. Besides praising Eichner for being "#petty" and having iconic responses, she relays a crucial PSA: "this is a dangerous game to play in the streets of NY. New Yorkers ain't rlly wired right, we throwed off. I'm so happy he made it home alive cuz i really wanna meet his petty ass"

Barbie® on Instagram: “😭😭😭 #Petty This dude is my new hero. Like pls somebody find this guy. 😩he woulda got punched right in his neck as soon as he woulda shoved…”

But bih how u call someone sweetie while telling them not to call u babe? 🤔😭 I hate him so much😩
— NICKI MINAJ (@NICKIMINAJ) December 31, 2016

Seeing Nicki on Billy on the Street might be the saving coup of 2017. Here's hoping.