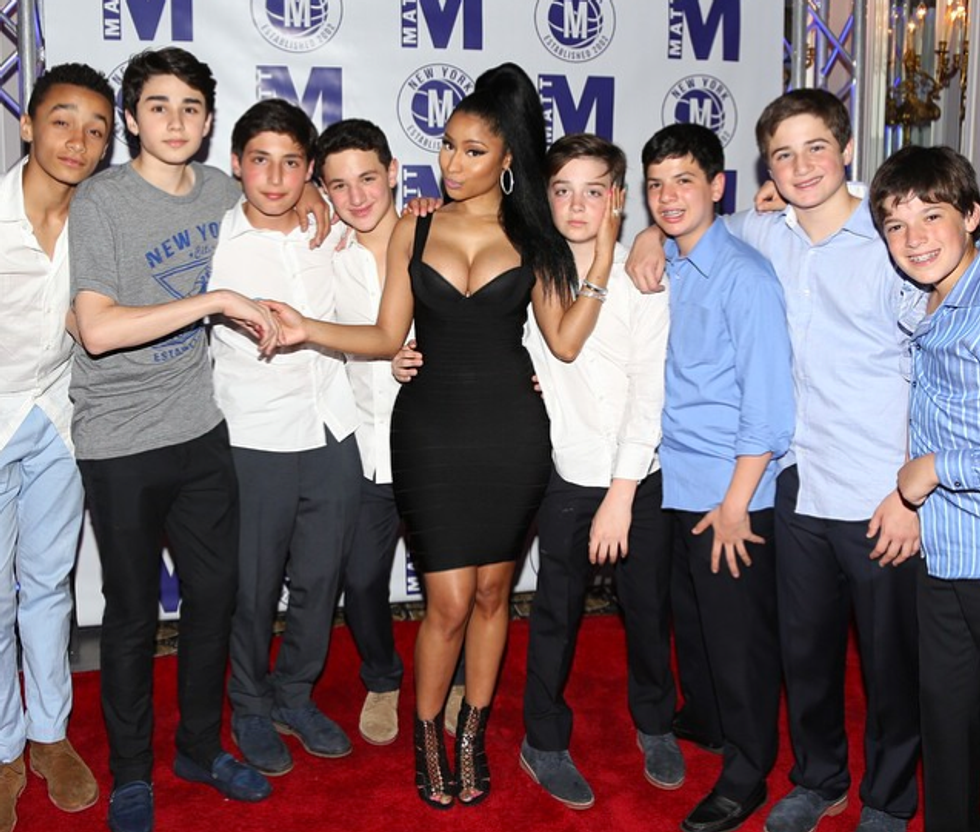 Nicki Minaj is Getting Her Own Mobile Game, Get Excited to Read About it

by Eric Thurm
PAPERMAG
Kim Kardashian: Hollywood is one of the stranger parts of the Kim Kardashian brand -- a game that allows you to, through relentless pursuit of social, emotional, and financial capital, become an approximation of Kim herself. It ties neatly into the boom of smart thinking about Kim (some of which she's done herself.) Now, Nicki Minaj is getting a similar game through a partnership with Glu, the same developer responsible for the Kim game. But the thing to get excited about here isn't the game itself (even if it might let you destroy trash men from your righteous and powerful perch or crash a bar mitzvah) -- it's the attendant writing and thinking. Kim Kardashian: Hollywood has inspired a nearly unbelievable amount of good writing, ranging from the straightforward and humorous to the insightful and academic. We can only hope that the Nicki game will be so intellectually productive.