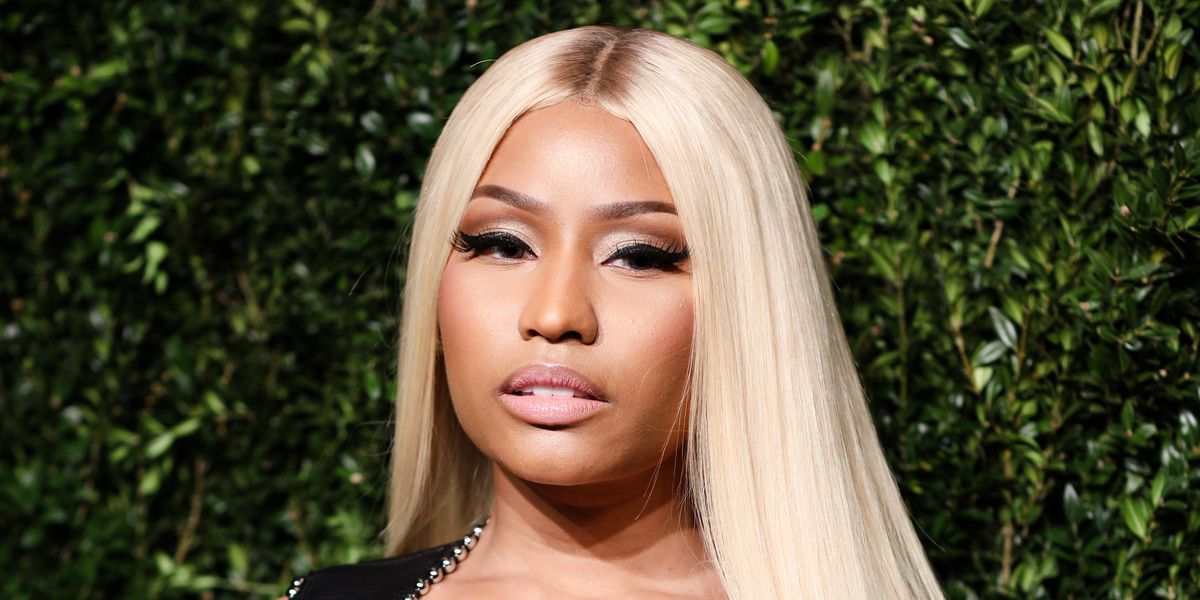 Is Nicki Minaj Working On a Movie With Tina Fey?

Nicki Minaj is performing on Saturday Night Live's season finale this Saturday alongside host and living comedy legend Tina Fey. And, according to the acclaimed rapper, it's not the only time they're going to appear on screen together.

In an Instagram promoting her SNL appearance, Minaj said the two media superstars are filming a movie together. The film is called Get Ya LIfe Ugly, she announced. Other names considered for the film? Get Ya Whole Fkn Life Hoes.

Minaj is also currently promoting her album, Queen, which comes out on June 15th.