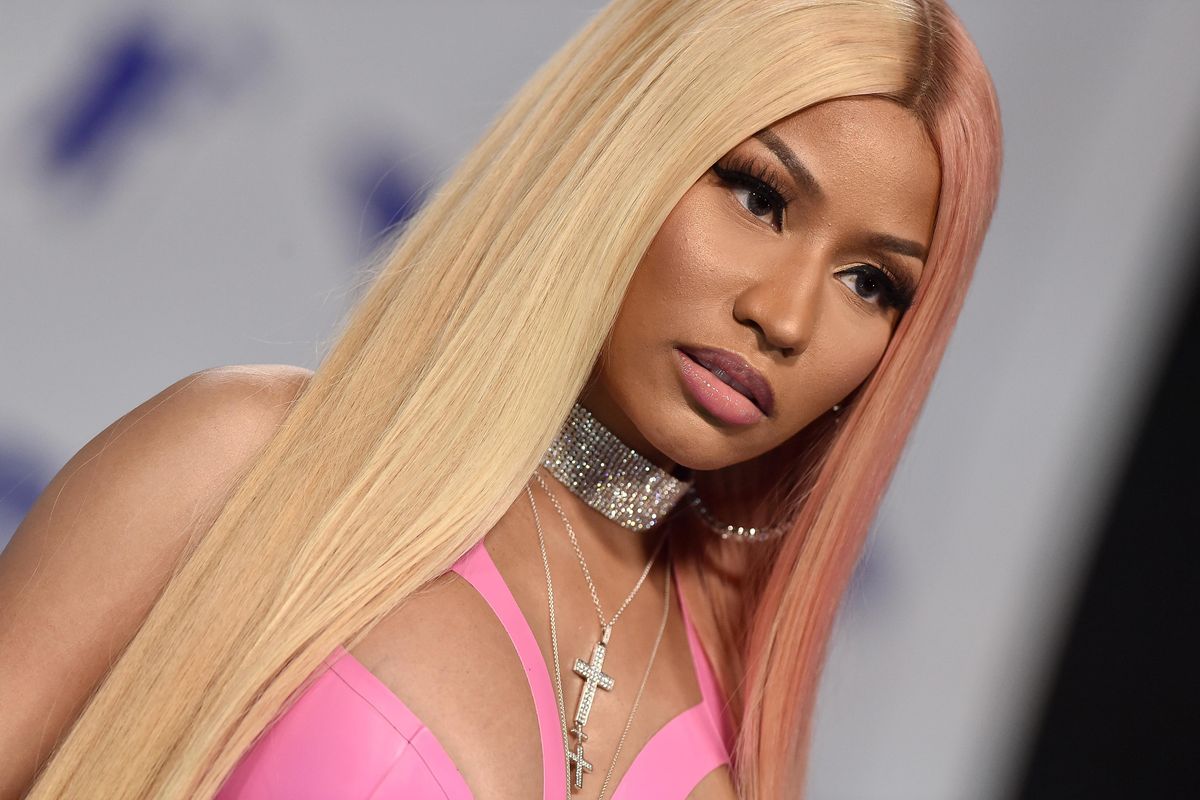 A man has been arrested in connection to the death of Nicki Minaj's father, Robert Maraj.

On Wednesday, TMZ reported that 70-year-old Charles Polevich turned himself into police. He is suspected to be the driver responsible for the death of 64-year-old Maraj, who passed away on Friday after being struck during a walk.

According to sources, Polevich has been arraigned and charged with two felonies, including tampering with or suppressing physical evidence and leaving the scene of an incident involving the death of a person.

Polevich allegedly hit Maraj with his 1992 white Volvo at an intersection in Mineola, New York. Per law enforcement, the driver "exited his vehicle stood over the victim asked him if 'he was ok,' walked and returned to his vehicle and fled the scene," before driving home and hiding his car in his detached garage.

Polevich's bail has reportedly been set at $250,000. He has surrendered his passport and cannot leave the state of New York.

Minaj has not made any public comments about her father's death.