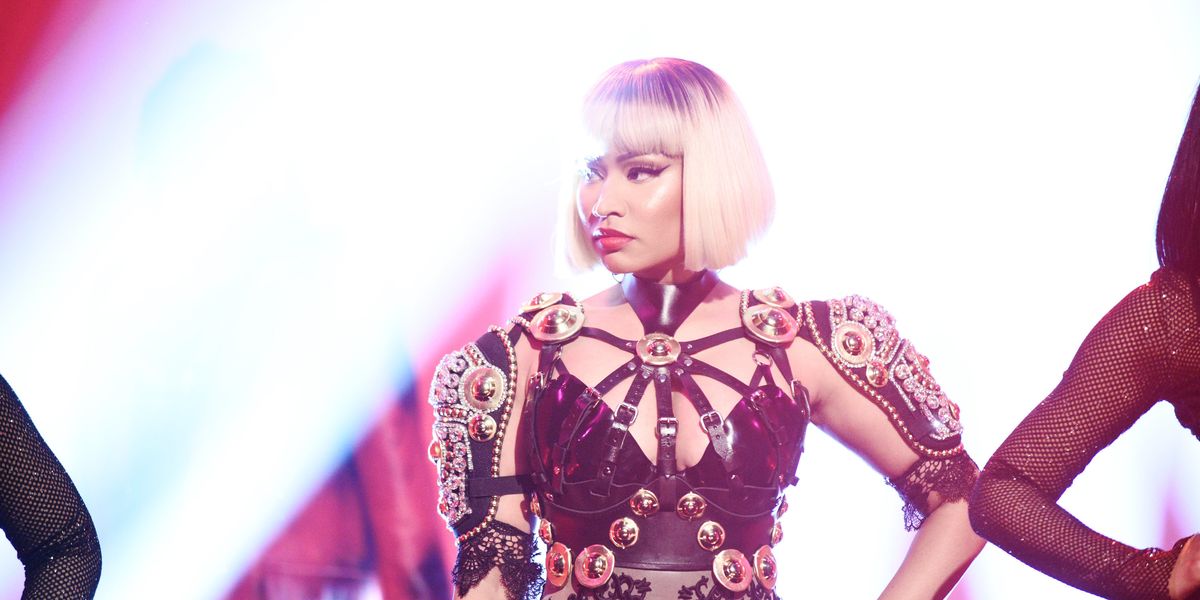 It's only been a day since Drake's released "Duppy Freestyle" and sent an invoice for $100,000 to Pusha T and Kanye, but the hip-hop world is abuzz. The latest to comment on the beef between the artists is Nicki Minaj, who came to Aubrey's defense.

Niggaz gon run that Quentin shit in the fkn ground like Drake don't write 4 himself & OTHERS! Ya enemies will remix, reinvent & TRY 2make u RELIVE some old shit for YEARS 2 come when they have NOTHING ON U! Knock it off. Challenging the chosen ones only awakens the sleeping giant
— Chun-Li (@NICKIMINAJ) May 27, 2018

Nicki's worked with Drake on projects since "Moment 4 Life" in 2010, and has remained close—although with a lot of falling out phases and some beef in between—with the rapper since. So it isn't a surprise that this rap queen has got Drizzy's back on this one.

In the past, Nicki's ex Meek Mill had also taken shots at Drake about using a ghostwriter.