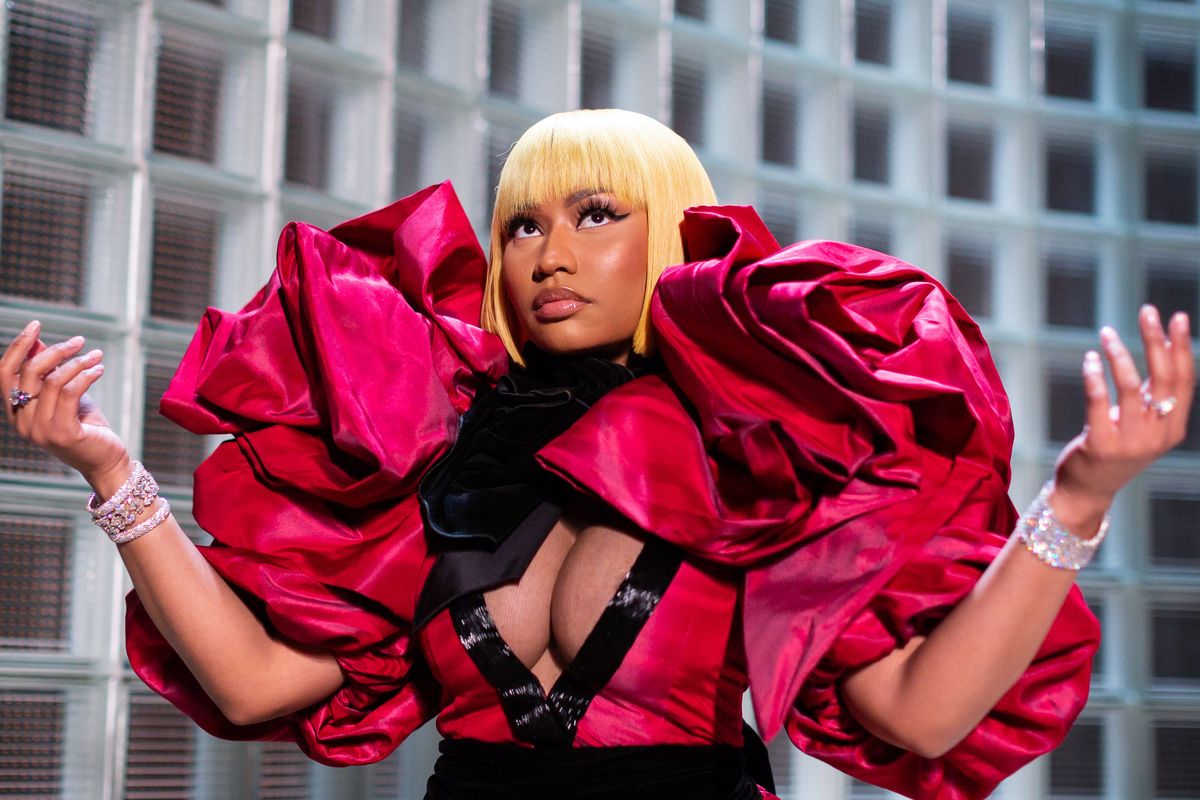 Nicki Minaj has been teasing something big for sometime now. And while she hasn't said anything about that "PF2" tweet from earlier this year, she just revealed what she's been cooking up for fans during quarantine. The rapper announced that she's releasing a new docuseries with HBO Max.

Related | Nicki Minaj Had Her Baby!

On Friday, which also happened to be the 10th anniversary of her hit album Pink Friday, she posted a video officially bringing the good news to the Barbz. "It's gonna give you guys a raw, unfiltered look at my personal life and my professional journey, and I can't wait to share it with you," she said.

Warren told Pitchfork, "I love that this series not only provides an all-access glimpse at one of the most iconic musicians of our generation; it also profiles the brave woman behind the artist, Onika. I believe all of us can learn a great deal from her remarkable professional and personal life. It's an honor to be entrusted with this dynamic story."

The release date of the show hasn't been revealed just yet. So, in the meantime, you can play Pink Friday on repeat below.