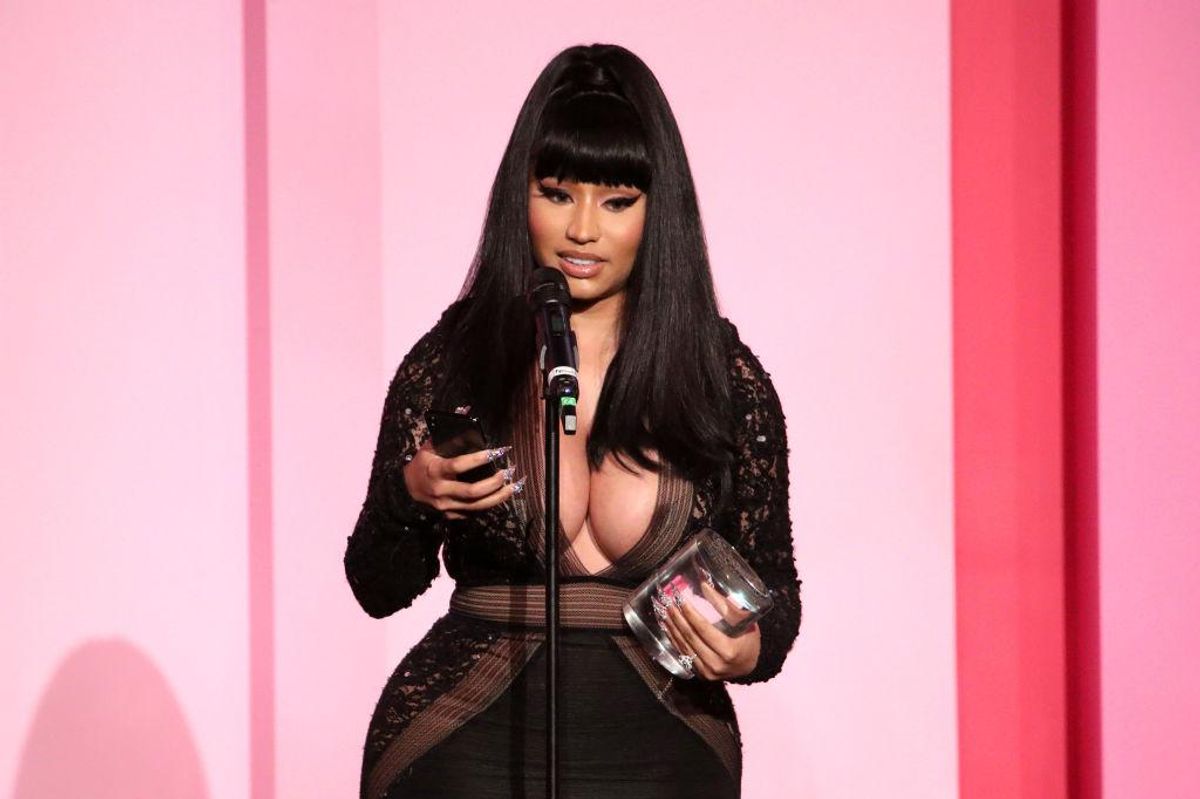 A representative of rapper Nicki Minaj has confirmed to the New York Times that her father died over the weekend in a hit-and-run accident in Long Island.

The incident happened on Friday, when 64-year-old Robert Maraj was walking around in Mineola, Long Island. The Nassau County Police Department said in a statement that he "was struck by a northbound, undescribed, vehicle that left the scene of the accident."

Maraj was brought to the hospital and was in critical condition, and passed away on Saturday. The homicide squad is now investigating the case.

Minaj has spoken openly about a difficult relationship with her parents, especially following an incident where her father tried to burn down her childhood home in Jamaica, Queens. In a 2015 Times interview, Minaj described her father as an "abusive" person. In 2010, she told Rolling Stone that earning enough money to allow her mother to leave her father was a major motivator for her music career.

Minaj, who gave birth to her first child last year, has not made any public comments regarding her dad's death.