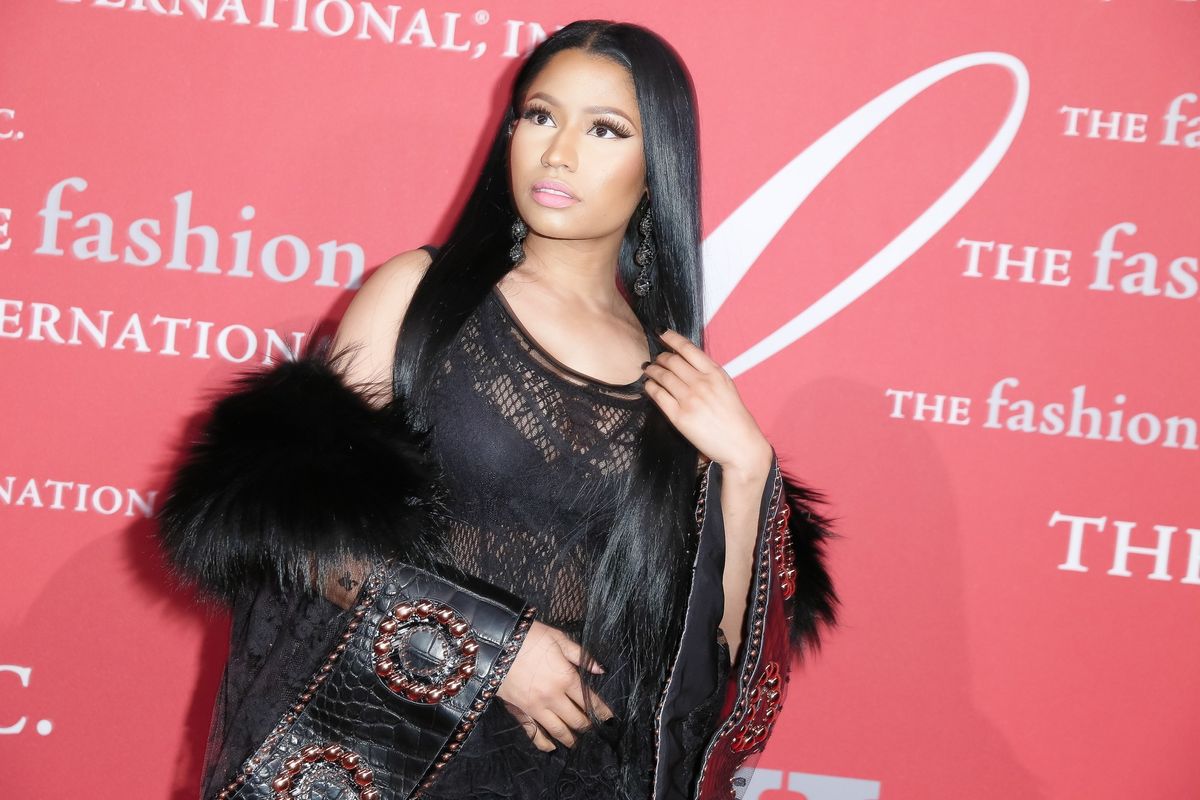 Nicki Minaj has been criticized by fans and a mental health advocacy group after she posted a video of her laughing at a woman who appears to be mentally ill.

Filmed over the weekend in Miami, Minaj is heard giggling in the clip posted to her Instagram, imploring the distressed woman to "talk" and come back despite the woman shouting "I don't need your social help."

In turn, many fans commented on the video to voice their disappointment and call out Minaj for being "insensitive."

According to TMZ, several commenters have claimed that the woman is known in the area as mentally ill.

The Miami branch of the National Alliance on Mental Illness also condemned her actions, telling TMZ that "nobody would make fun of a cancer patient, and mental illness is an illness like any other."