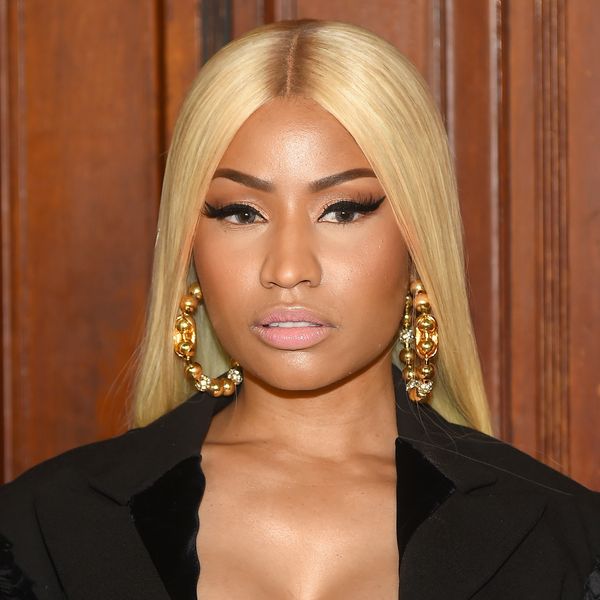 Now We Know Why Nicki Minaj Was Counting Down

Nicki Minaj has been low key for a minute now. While she's provided some truly iconic features on what became big-time hits, it feels like forever since we've had new solo music from the self-proclaimed queen of rap, which appears to be the reason she's been quietly counting down: new music.

Over the past several days Minaj has been sharing numbers on her Twitter account and deleting the posts. A "4" appeared yesterday, a "3" today, and now we know, on Thursday she will be at the very least be dropping two new tracks, "Barbie Tingz" and "Chun-Li." For someone that definitely is NOT feuding with Cardi B, it's a very swift follow-up to the Bronx rapper's debut album, which garnered rave reviews.

At 1 PM EST, and 10 AM PST on Thursday, all will be revealed: are these two singles from an impending album? Do they make up the smallest of EPs à la Drake's recent "God's Plan" and "Look Alive" double drop? Or will there be more songs to come?

Time can only tell.