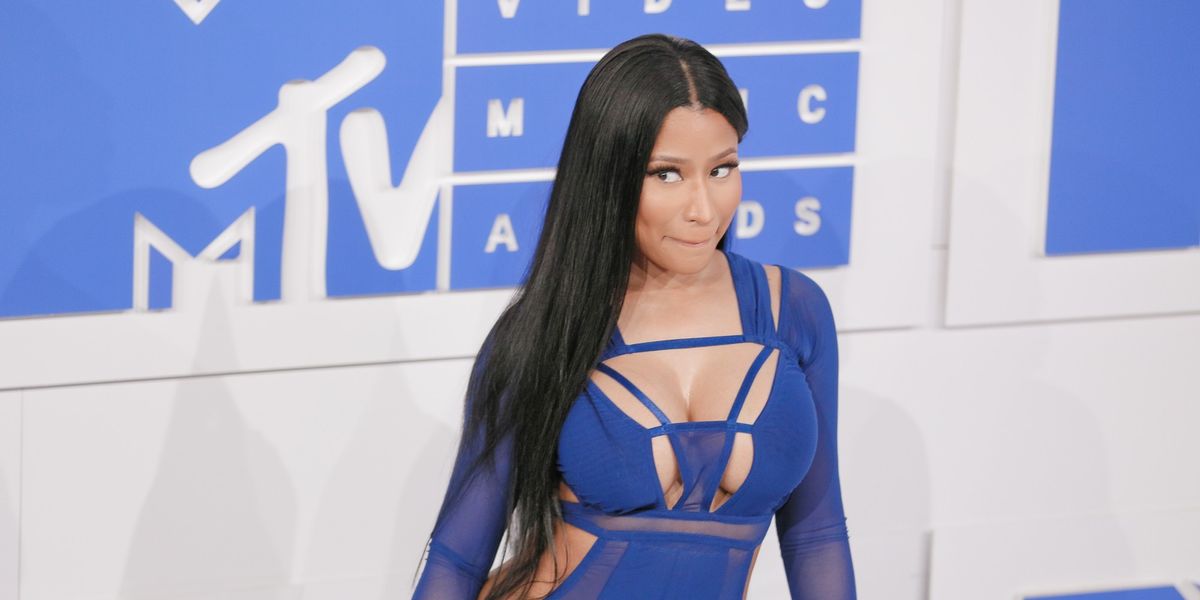 Nicki Minaj Was Kidding About That New Album

It's been a while since we've had a surprise album drop--over a month since Frank Ocean unleashed Blonde without warning. But never fear, Nicki is here to give you all the late-night releases you need to justify staying up past midnight every night.

Ok u know what I wasn't gonna say anything but damn ya got it out of me. The album drops at midnight. 🎀💋 it's called #PickMyFruitOut
— NICKI MINAJ (@NICKIMINAJ) October 9, 2016

The album, which she titles Pick My Fruit Out in her tweet, is the follow-up to 2014's The Pinkprint.

She also tweeted a tracklist, with everything named, as promised, after fruit (and the Internet-required Harambe reference.)

And then she hinted there might be a track 10...

The one I'm most excited about, however, is track #10. It's called Nigga toss my fruit salad and it features my favorite rapper of all time
— NICKI MINAJ (@NICKIMINAJ) October 9, 2016