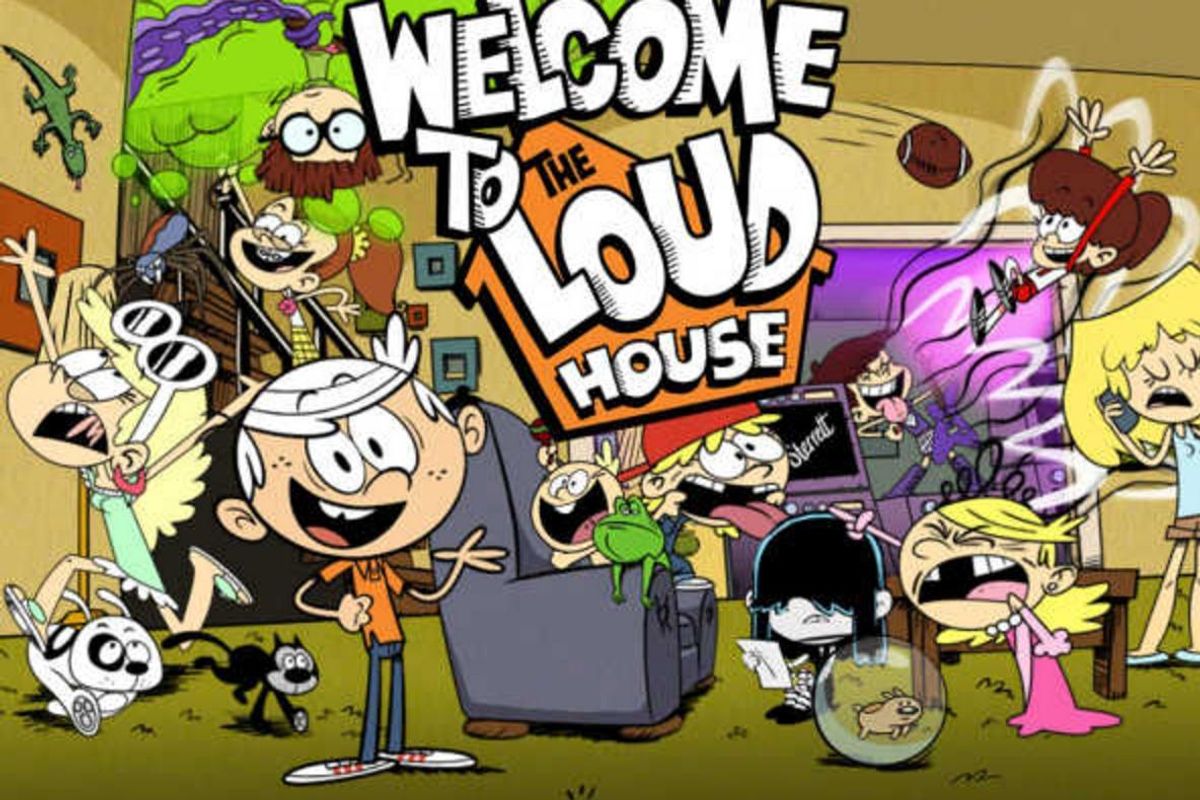 Nickelodeon, known for revolutionizing children's programing in the '90s with shows like Kenan & Kel and The Amanda Bynes Show, just did something genuinely groundbreaking: They introduced the network's first married gay couple on a recent episode of the animated show The Loud House.


The Loud House is a show about Lincoln Loud, and his (SURPRISE!) loud family made up of ten siblings. The show premiered back in May, and has received rave reviews despite having only been around for two months. An upcoming episode will introduce the parents of Lincoln Loud's best friend, Clyde McBride. The McBrides happened to be gay and an interracial couple comprised of a black man and a white man! The episode premieres in the U.S. on Wednesday July 20th. A snippet of it was posted on Twitter over the weekend, the authenticity of which was confirmed via Variety.

Watch the clip of Loud House below, and feel all the feelings.