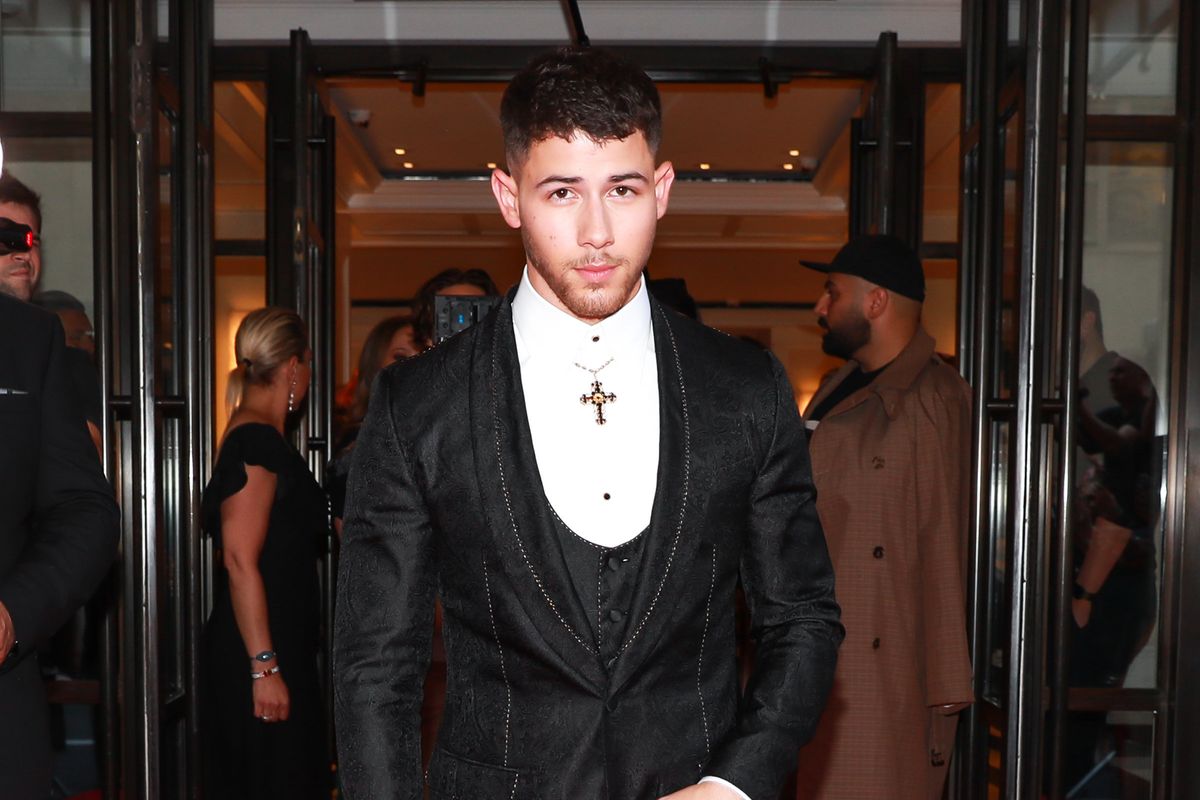 The Met Gala is basically prom for very, very famous people, so fittingly, everyone shows up in style. Last night, vans tall enough for celebrities to stand in to avoid crinkling their outfits and big enough to house their entire glam teams peppered the Upper East Side, housing some of the world's richest and best dressed people as they made their way to the red carpet.

Amidst all the glamour, though, one former boy-band member did something much of New York does twice a day: he hopped on the subway. That's right, a Dolce & Gabbana and cross-clad Nick Jonas posed for a picture at the 68th street stop, presumably before taking it uptown to the Metropolitan Museum of Art.

Related: Nick Jonas All Grown Up: The Pop Star On HIs Broadway Debut

One subway user captured Jonas leaving with a camera crew and a crowd of curious onlookers. Perhaps the musician will join Cynthia Nixon in fighting to revive the constantly delayed, headache-inducing MTA.

Other celebrities who have been similarly transportation-humble include Mindy Kaling and Karlie Kloss, who came to last year's Met Gala via subway and cab, respectively.