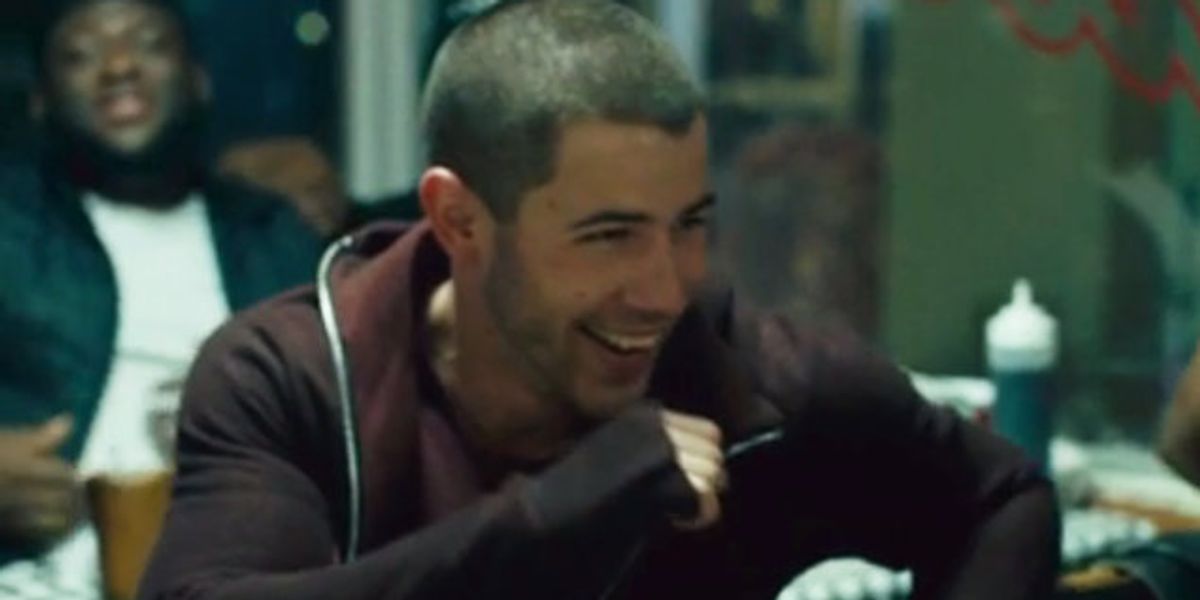 Diabetes spokesman, former purity ring wearer and current sex symbol Nick Jonas released a new video today. The video, which can be streamed on Tidal and features Ty Dolla $ign, is an ode (but previewed in the embed below) is an ode to bacon (or some meaty girl!) titled, you guessed it, "Bacon."

It's more than a little awkward, and probably expert marketing, that Nick released "Bacon" on the first official day of Ramadan. Muslims don't eat bacon, but here's my Muslim-ass consuming this song.

May Allah forgive me for my sins.


You can stream the full video here.