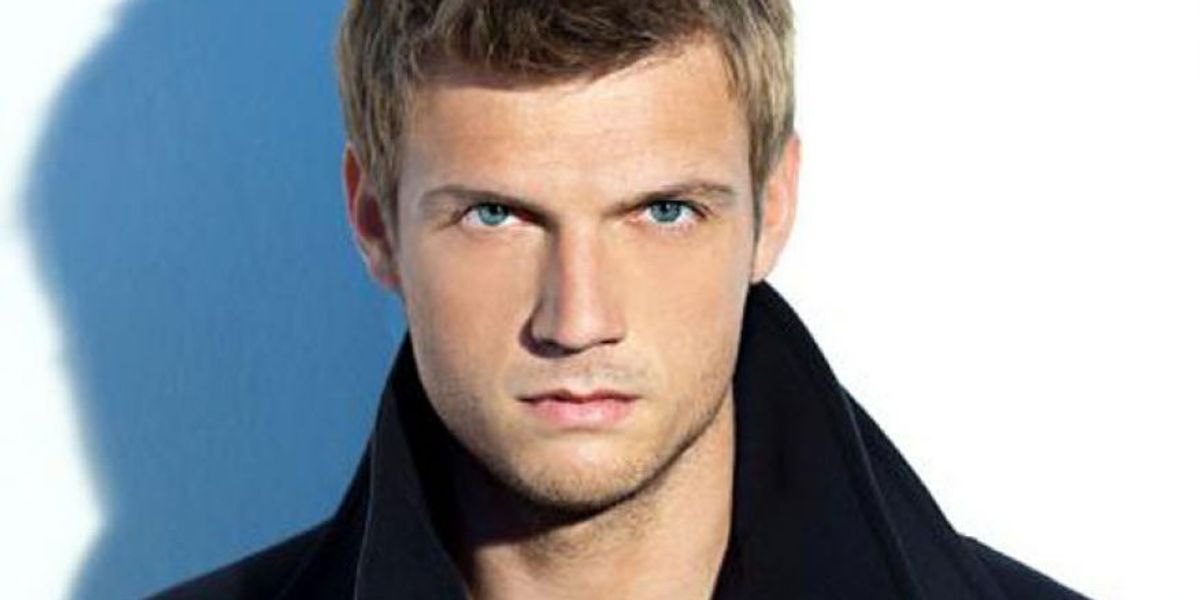 Keeping Up With This Week's Sad Headlines: Nick Carter Was Arrested In Florida For Battery

This has been a rough week for cultural heroes.

The passing of David Bowie on Sunday is still too much to process; this morning, word that the iconically dry and immeasurably talented Alan Rickman also died of cancer, brings the unbearable lightness of being to even greater heights.

Carter and his bro Michael Papayans, of Palos Verdes Estates, arrived at a bar in Key West, Florida called the "Hog's Breath Saloon," drunk as fuck.

When the bartender refused to serve the gruesome twosome, they, of course, got pissed, and proceed to not only HEAD BUTT one of the bar employees, but Carter placed one of the bouncers in a throat-hold.

Unfortunately, the 35-year-old has had his share of problems with drugs and alcohol--which he had gone public about in the past, with a memoir published in 2013.

Not only has Carter battled addiction, but so have his siblings; in 2012, his sister, Leslie, tragically died from drug-related complications.

Nick seemed to have been on the mend lately, as a popular fixture on the most recent Dancing With the Stars, where his fluency in boy band, Florida tri-state choreography earned him second place.

He also just announced in November that he and his wife, Lauren Kitt, were expecting their first child together.

Carter and his cohort are currently being held at the Monroe County jail, where, according to reports, his occupation in his booking info was listed as 'singer."

Felt desolation in my marrow typing that last part out.

HANG IN THERE, NICK!

In other "your childhood is dead" news, former Nickelodeon star Drake Bell was arrested for a DUI last night, and faces jail time, following a prior arrest in December.