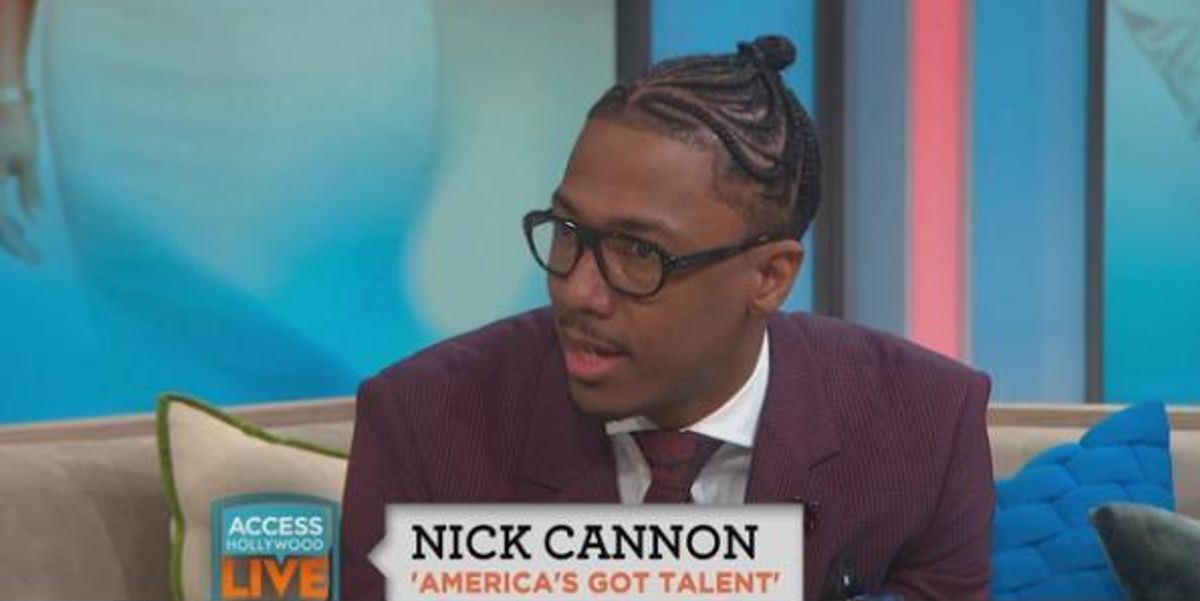 Nick Cannon Wants YOU To Vote (Even Though He Won't)

While many celebrities are banning together to promote the importance of voting (against Trump), Nick Cannon has given his official stance on this coming election: he's not voting.

In an interview with Access Hollywood, Mariah Carey's ex lamented over the stunt queen nature of a presidential race, as if no one has ever thought/expressed that before!

I will definitely be voting in my local election. The pageantry of the presidency, I am not really for that. I feel like local government is the most important government specifically to our community.


That is true, Nick!

But it's also true that local government can't benefit the community if that community, as well as the entire country, exists in a Trump-induced nuclear crater.

Despite this sentiment, Nick DOES encourage all us sheep to rock the darn vote:


I encourage everyone to vote. t's a lot of people who died and fought for the right for us to vote, but me personally I don't like the pageantry. It's a popularity contest.

It's confusing that Nick, who's been such an active supporter of the Black Lives Matter movement--attending multiple rallies as well as donating--wouldn't use that same platform to contribute in defeating a candidate who would not do ANYTHING to benefit the cause.

*Cut to next month, when Meghan Trainor and Nick Cannon are starring in a "VOTE" campaign together*

"We were wrong," Meghan says, forlornly into the camera.

"It's very important that you vote in the presidential election, as I, Nick Cannon, plan to do."

"But I still think it's a pageant," he says, Meghan keeps staring ahead, her hands folded.