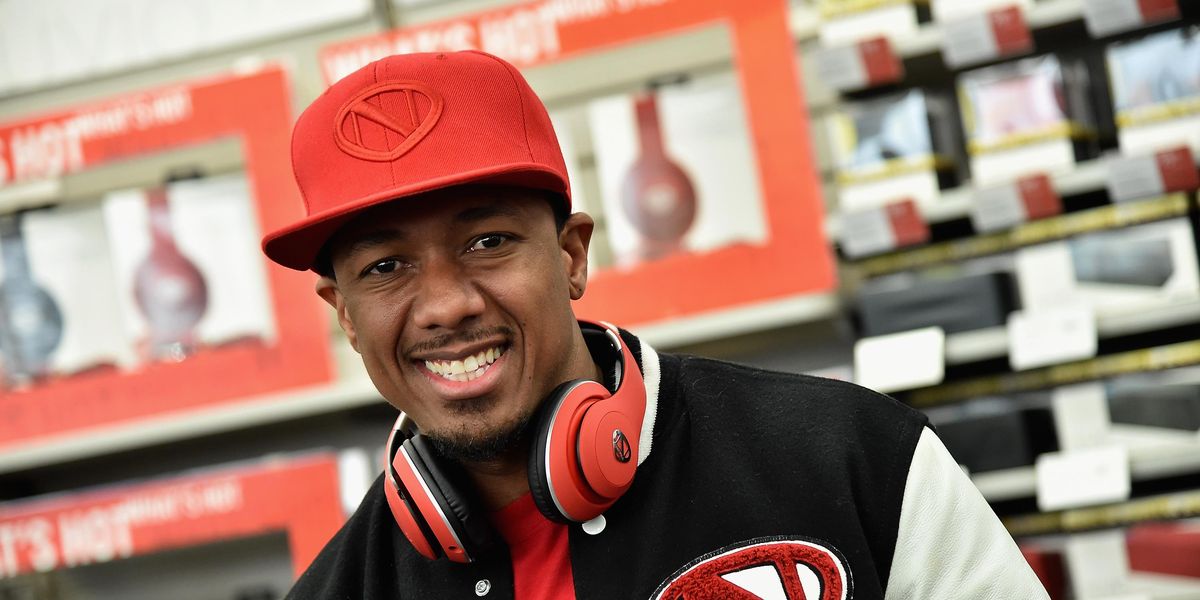 Nick Cannon defended having children with multiple women by saying he doesn't "subscribe" to the concept of monogamy.

Back in June, the Wild N' Out host had a son with model Alyssa Scott. However, the subsequent revelation that this was the fourth child he fathered in less than six months raised some eyebrows, as he's already welcomed twins with DJ Abby De La Rosa and two more kids with Brittany Bell since December 2020. But given that he already shares another set of twins with ex-wife Mariah Carey, many began raising their eyebrows at Cannon's ever-expanding brood. That said, the TV personality has now addressed the criticism on a recent appearance on The Breakfast Club radio show.

During the broadcast, Cannon told hosts Charlamagne Tha God, Angela Yee and DJ Envy that he didn't understand why people "questioned" his decision to have 7 kids with several different women, especially since he believes that the "institution of marriage" is an outdated notion that presents its own ethical quandaries.

He then went on to say that he doesn't "have ownership of any of the mothers," rather it's all about the mutual "exchange" between him and his partners when it comes to "creating" something together.

"Those women, and all women, are the ones that open themselves up to say, 'I would like to allow this man in my world and I will birth this child.' So it ain't my decision, I'm just following suit," Cannon continued, before saying that "the woman is always the one who leads and makes the decisions."

He added, "They know how I feel. I'm not going around like, 'Who am I gonna impregnate next?'"

Granted, this isn't the first time Cannon's defended his decision to have all these children with different partners, as he previously discussed the topic with the City Girls on his own radio show and explained that he was "having these kids on purpose."

Watch Cannon's interview for yourself, below.