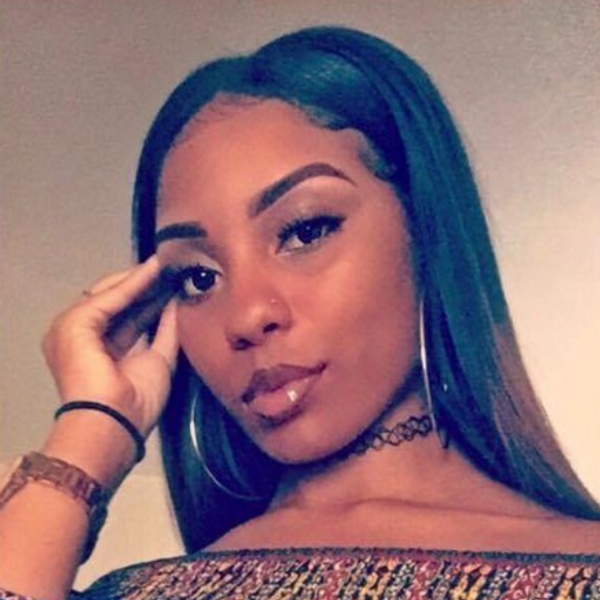 Vigil for Nia Wilson, an 18-Year-Old Black Woman Murdered by a White Man, Turns Into Protest

18-year-old Nia Wilson was disembarking San Francisco BART transit in Oakland with her sister when she was stabbed to death by a complete stranger on Sunday night. Her sister, Latifah, was also stabbed. A day later, 27-year-old John Cowell was arrested on suspicion of her murder. Nia was black, Cowell is white—you don't have to know much American history to understand the racial implications of the heinous crime.

In a statement posted to Facebook, Oakland mayor Libby Schaaf said, "The senseless murder of Nia Wilson and the stabbing of her sister Latifah has traumatized our community, and most especially their family and friends. I want to again express my condolences to them, first and foremost."

"The fact that his victims were both young African-American women stirs deep pain and palpable fear in all of us who acknowledge the reality that our country still suffers from a tragic and deeply racist history," Mayor Schaaf wrote.

On Monday night, a vigil was held in Nia's honor at MacArthur Station where she was killed. Over a thousand people gathered to "come hold space, light a candle and be together in our collective grief," as the event's Facebook page described. A large memorial in Nia's honor was also erected at the station.

Nia Wilson was a rapper, so her sister out here blasted some of her music #sayhername https://t.co/MpUSIHlIqX
— Lucas Guilkey (@Lucas Guilkey)1532403205.0

Nia was a rapper, and her sister Latifah played some of her music during the vigil. Nia had recently graduated from Oakland High School and a GoFund Me page set up by her family described her as "full of life, smart and beautiful beyond words. Nia loved to do makeup, hair and get dolled up and enjoy life."

Nia's vigil turned into a protest, with attendees leading chants of "Say her name" and "Nia Wilson." Investigators have yet to rule out that the murder was a hate crime, as the investigation is on-going.

In an interview with ABC 7, Latifah Wilson told reporters that her sister was "the most sweetest person on the earth, she didn't do nothing to nobody."