We are pleased to introduce to you our new China-based blogger, Kenneth Chau, who will be doling out the goods on all things hip and happening going down o'er there. Here is is first installment.

OK, I am finally here and can begin! There was drama getting here from New York and had to go home to Hong Kong first. But now I’m in Shanghai! For the past week now I’ve been trying to settle back in with the always-angry cab drivers, people with staring problems, qipao wearing ladies, and a very nosey landlord! I’m writing this right now, from where the first Communist Party meeting took place; it seemed like a safe spot to be in. This weekend was spent with the ASIA ART FORUM, a small collection of the world’s most prominent art historians discussing contemporary art in China. Held at the very chic T8 Restaurant in Xin Tian Di, Philip Tinari is the youngest of the bunch. He’s lived in Beiing for seven years now and speaks fluent Mandarin.

After the forum, I headed toward Yoko Ono’s first solo exhibition in Shanghai called FLY. Things started about 30 minutes late when she suddenly came up on the roof during the pouring rain, flashed in Morse code I LOVE YOU, and proclaimed her own love for the city and quietly disappeared as the exhibition commenced. Yoko was here to promote the Imagine Peace Tower, a beam of light projected into space from Reykjavík, Iceland. Pieces included some excerpts from “Grapefruit," and a poignant video of her son and late husband.

This week will be spent in Shen Zhen, an hour outside of Hong Kong for Thanksgiving with my family, and at all the major auctions. 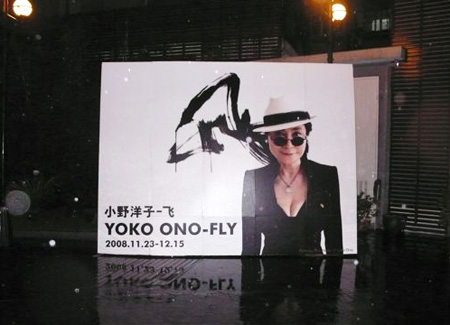 Previous Next
The poster for the exhibit 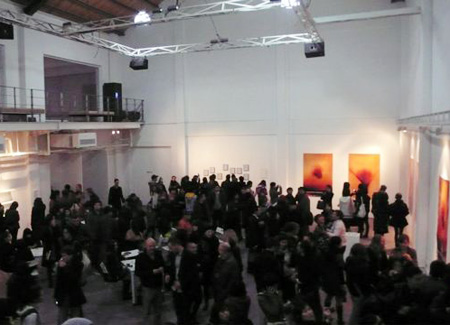 Previous Next
The crowd at Fly by Yoko Ono 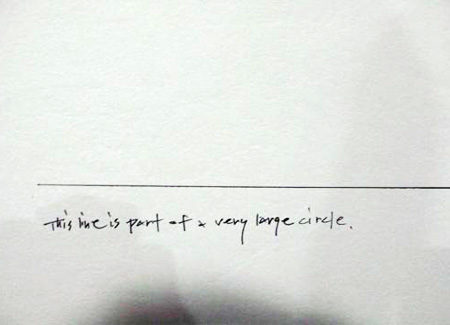 Previous Next
A detail shot of one of the pieces 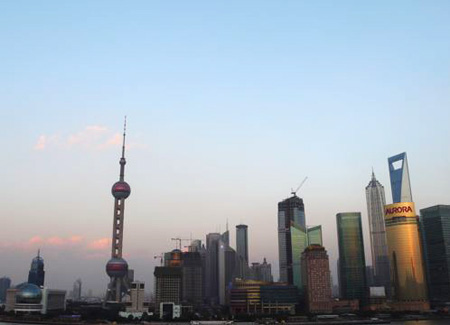