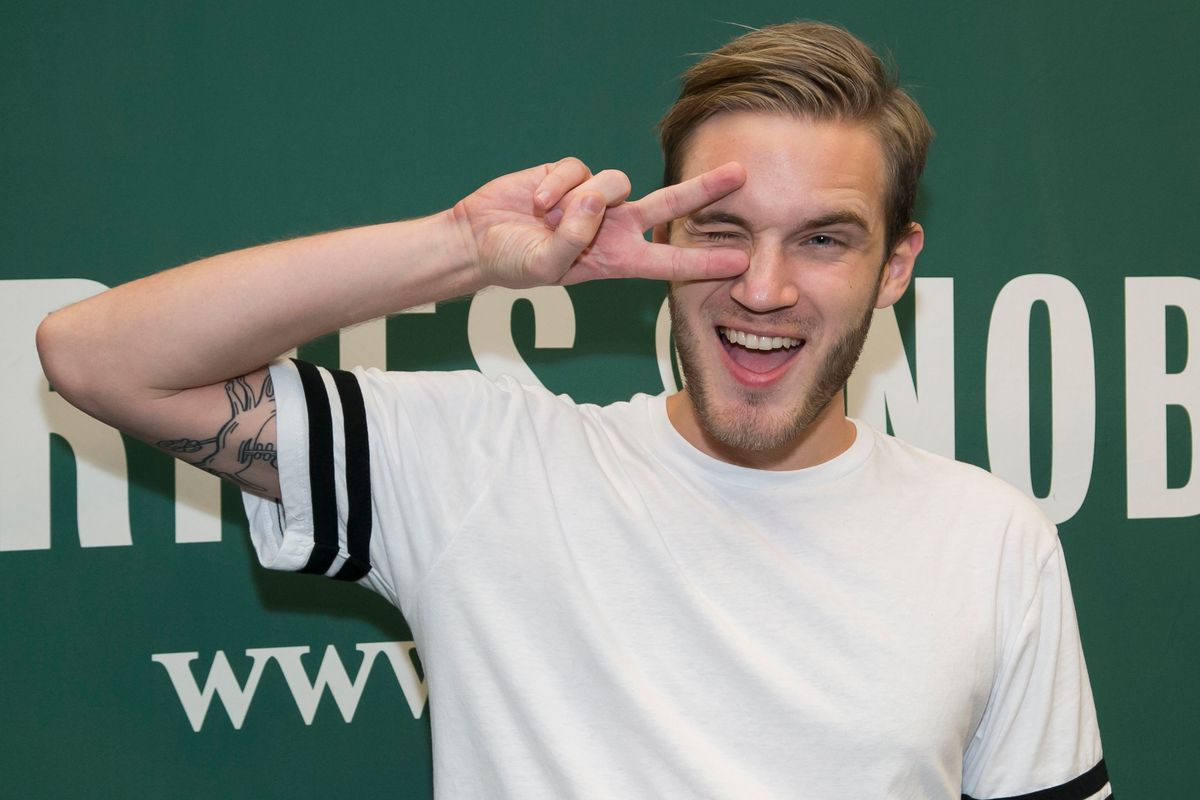 The 74-page manifesto and Facebook livestream that Brenton Tarrant — the 28-year-old gunman accused of murdering 49 people at two mosques in Christchurch, New Zealand today — used to discuss and document his crimes are a trollish and irony-soaked catalogue of the far-right online. Tarrant's manifesto, according to The New York Times, was posted on 8chan, an extremist website named for its radical views in comparison 4chan, prior to the shooting. It ended with the statement: "Well lads, it's time to stop shitposting and time to make a real life effort post."

In a self-administered Q&A in the manifesto, Tarrant weaved in obscure memes alongside violent white nationalist and Islamophobic declarations, according to the Times and New York Magazine. He referenced Donald Trump, conservative pundit Candace Owens (both of whom have condemned the crime), the meme "Navy Seal" copypasta (a several paragraph fake rant in the persona of a military officer), Spyro the Dragon and Fortnite, among other obscure alt-right memes. He's unsettlingly ironic and self-aware in the passages being reported on, repeatedly mocking the "redpill" narrative that the manifesto reflects.

This is the statement I issued to all inquiring media members earlier today. I truly have no further statement be… https://t.co/PwIWZUStcb
— Candace Owens (@Candace Owens)1552672877.0

It'll shock few that the shooter was active in the "chan" world or identifies with Donald Trump. The conversation around the mass shooting has quickly become about the online world of extremist right-wing hatred, and patterns of radicalization. Comparisons have been drawn between Tarrant and Robert Bowers, who carried out the Pittsburgh synagogue massacre after being radicalized on alt-right website Gab.

However, the trail of evidence of Tarrant's motivations is difficult to understand, because he appears to have left it intentionally. Robert Evans, a journalist who covers terrorism, writes: "This manifesto is a trap... laid for journalists searching for the meaning behind this horrific crime. There is truth in there, and valuable clues to the shooter's radicalization, but it is buried beneath a great deal of, for lack of a better word, 'shitposting.'" The Atlantic's Taylor Lorenz argues that while Tarrant's racism and affiliation with people like Owens, Trump and the alt-right online may be sincere, he also name dropped these right-wing boogiemen as a way of deepening political divides.

One of the most puzzling examples of Tarrant's trolling, is the moment on his livestream when he name-dropped the most popular YouTuber in the world, saying to the camera "Remember lads, subscribe to PewDiePie."

PewDiePie is Felix Kjellberg, or PewDiePie, a 29-year-old Swedish YouTube vlogger with 90 million followers often called "The King of YouTube." The YouTuber isn't exactly a hero with the alt-right — but has a history of using racist humor and "flirting with alt-right beliefs" according to Vox. He's been called out for paying two men in India using the site Fiverr to hold up a sign that said "death to all Jews," praising the neo-nazi account E.R (which gained 35,000 new followers after his shout-out), using racial slurs and making Nazi salutes. Kjellberg has said that these instances were accidents — jokes gone awry — or exaggerated. As reports of the shooting came in, Kjellberg quickly disavowed the shooter on Twitter, saying he's "sickened" and offering his condolences to victims.

Tarrant's motivation for calling out PewDiePie is as confusing as the rest of his manifesto. While there's a valid debate about how PewDiePie has contributed to the culture that Tarrant, ironically or not, was a part of — there's general consensus online that the phrase wasn't meant as a literal or straightforward fan shout-out, but rather a way of making his crime "go viral."

The "Remember Lads" phrase, according to Rolling Stone, was started by PewDiePie fans during a battle over the top spot on YouTube between the Swedish commentator and Bollywood entertainment company T-Series. Reportedly, there were racial tensions to this battle, which pitted the "self-made" and "old-school" white vlogger, against a foreign entity trying to take over. But since then, it's taken on a life of its own, divorced (as much as it can be) from the YouTuber, that can be decoded in different ways.

In this vein, Verge reporter Julia Alexander argued that "Remember Lads" has become a rallying cry for the folks occupying far-right internet spaces, divorced (as much as it can be) from the YouTuber.

The New York Times' Kevin Roose identifies the phrase as a general nod to "extreme onlineness," writing that it "has morphed into a kind of all-purpose cultural bat signal for the young and internet-absorbed." He argues that Tarrant's fundamental intent with the statement was political polarization and virality: "The goal, if there was one, may have been to pull a popular internet figure into a fractious blame game and inflame political tensions everywhere."

The fact that Tarrant used cultural figures like Owens, Trump and PewDiePie strategically, doesn't exonerate them for their potential complicity in the online culture that emboldened his horrific violence. However, it seems crucial that his strategy doesn't work: that he isn't successful in turning conversations around structural issues: Islamaphobia, white supremacy gun violence, online extremist radicalization — into debates about individual culpability and political warfare.