Chris from Late Night Basement is at it again with another video that proves just how gullible -- or moronic -- New Yorkers are (not to mention the fact that we will never, ever, admit to not knowing shit). Watch people try to show off their knowledge about Egypt's deposed "Pharaoh" or NYPD's "guns for cronuts" program. [via HuffPo Comedy]

But still more than happy to give you driving directions. "Just take La Cienega to I-10 then take the third right on Pico." [via 100 Years of Lolitude] 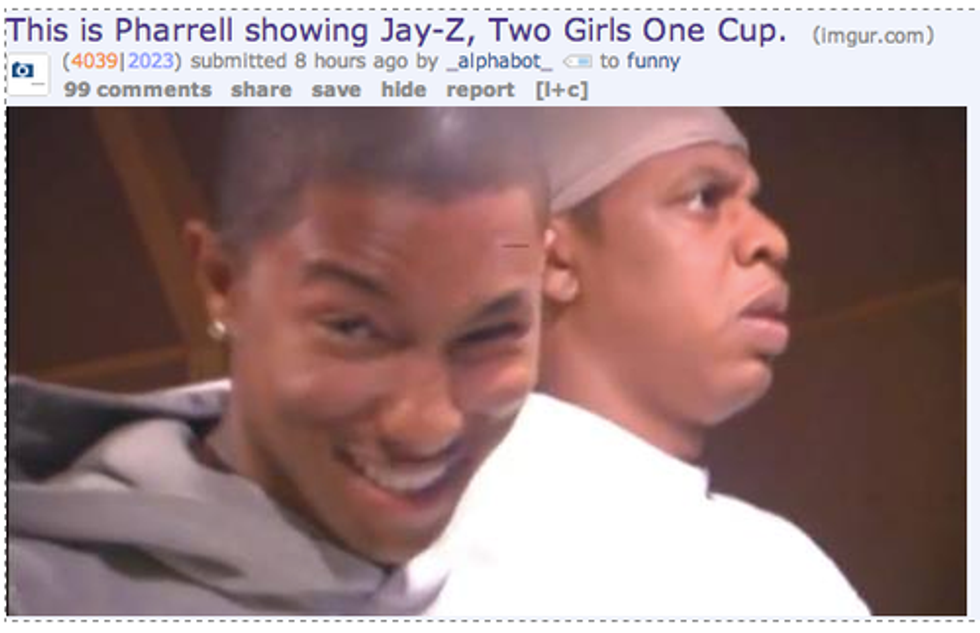 Amazing. [via The Clearly Dope] 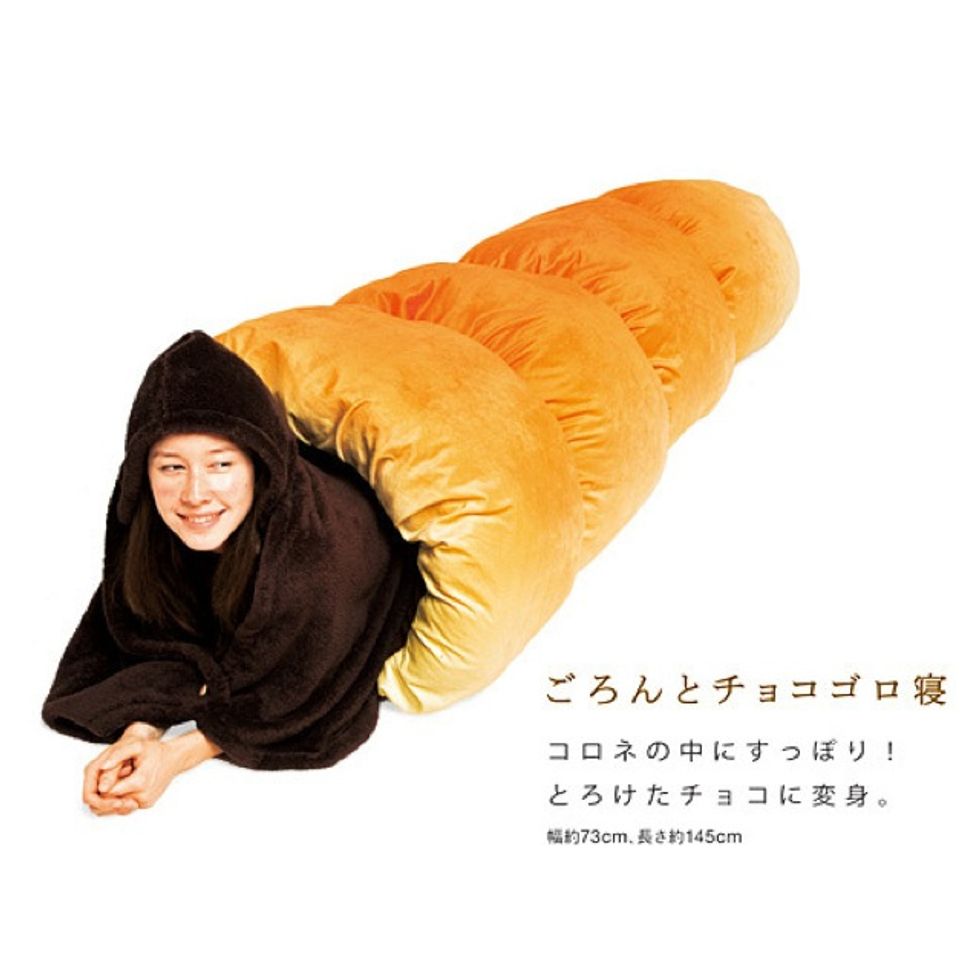 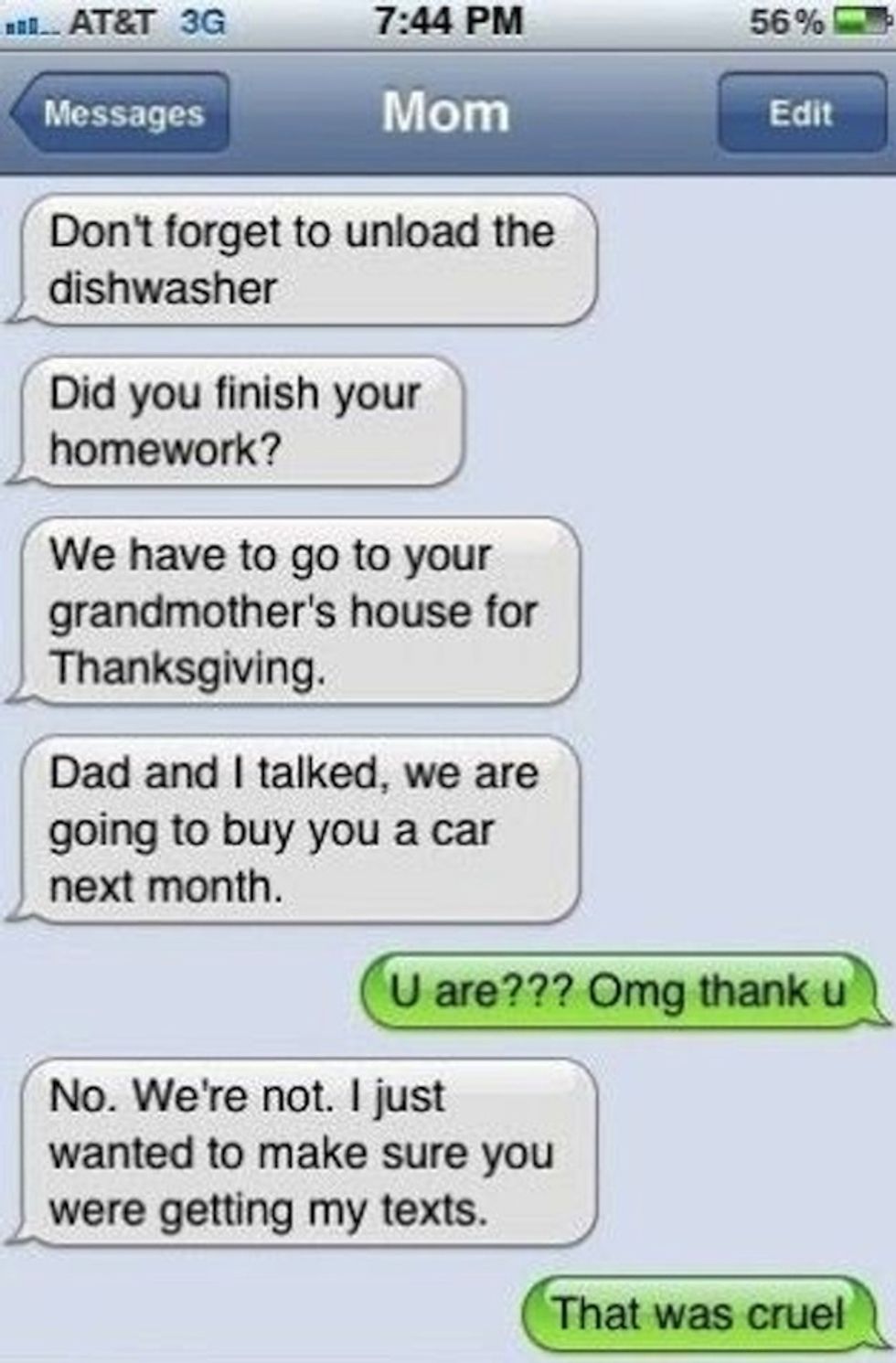 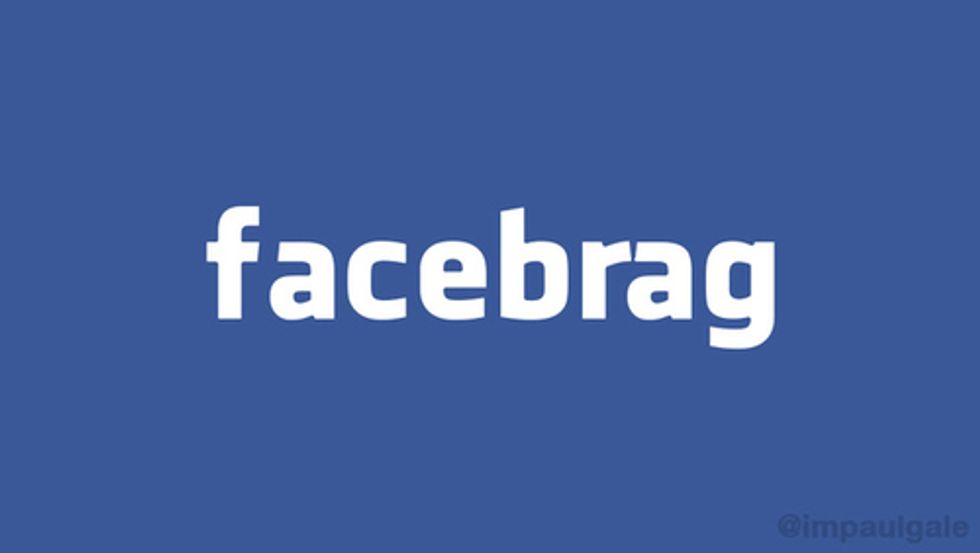 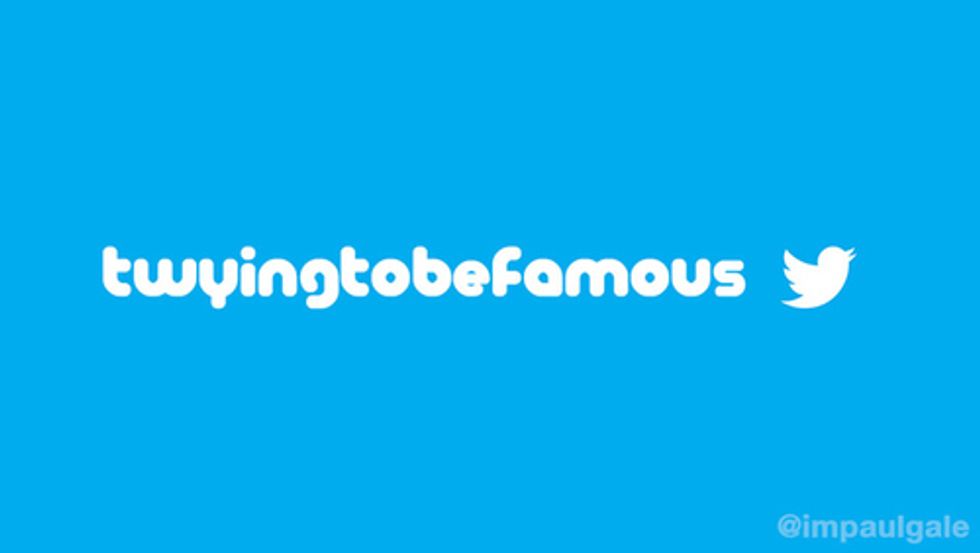 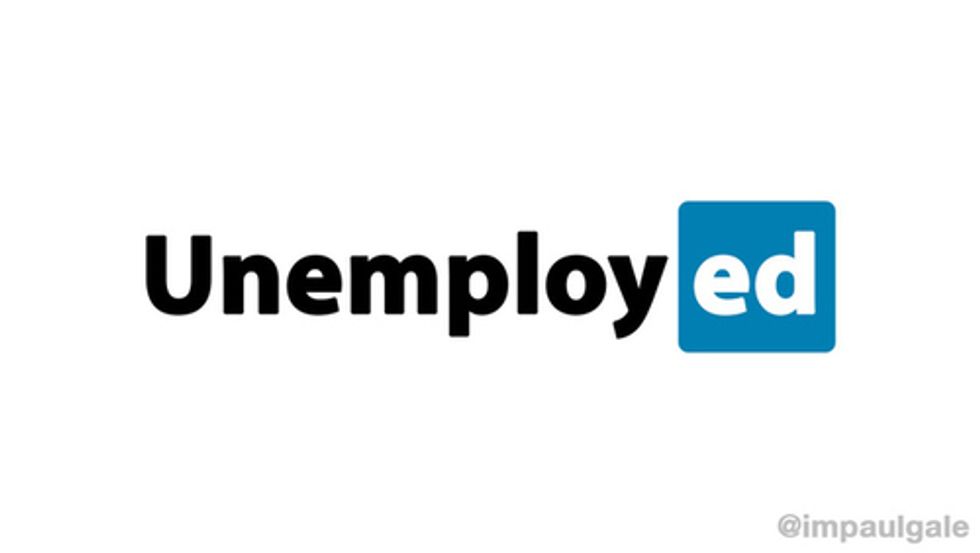 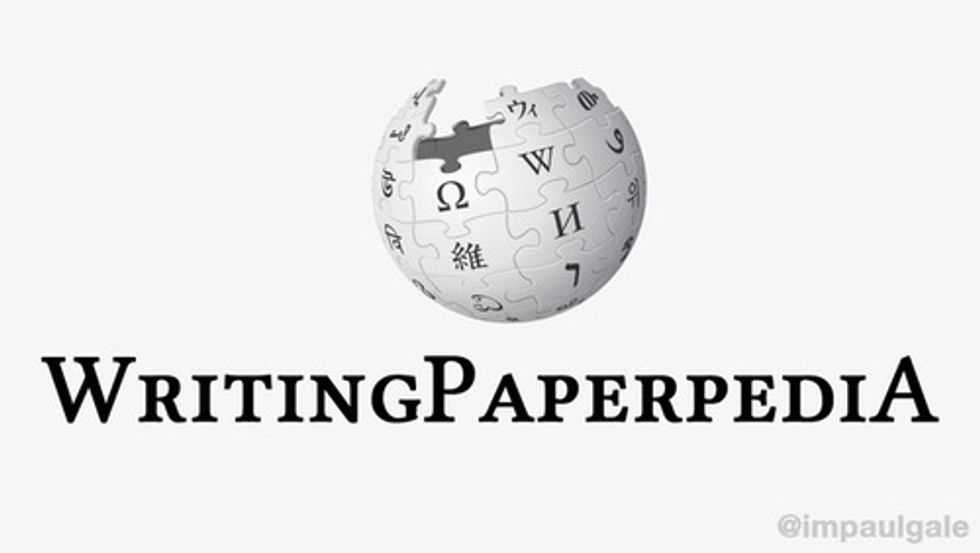 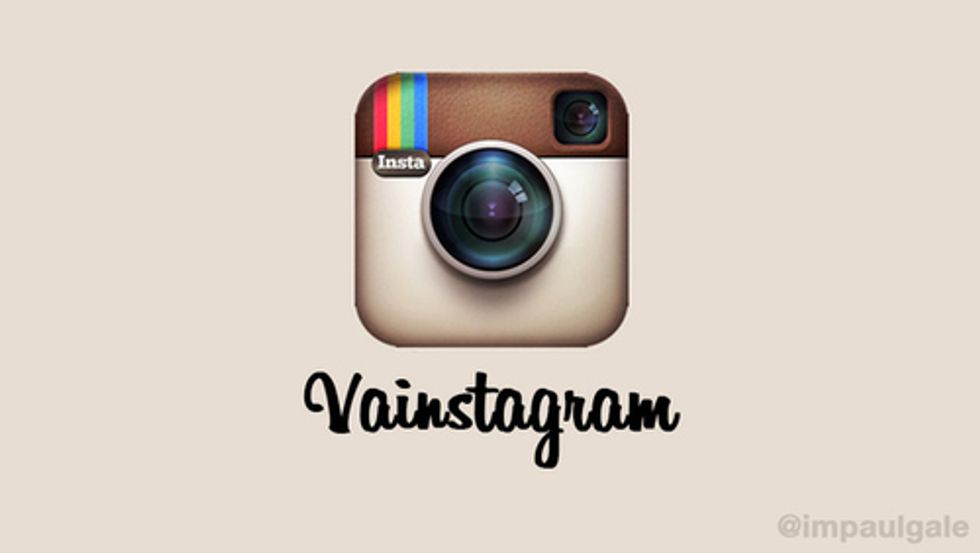 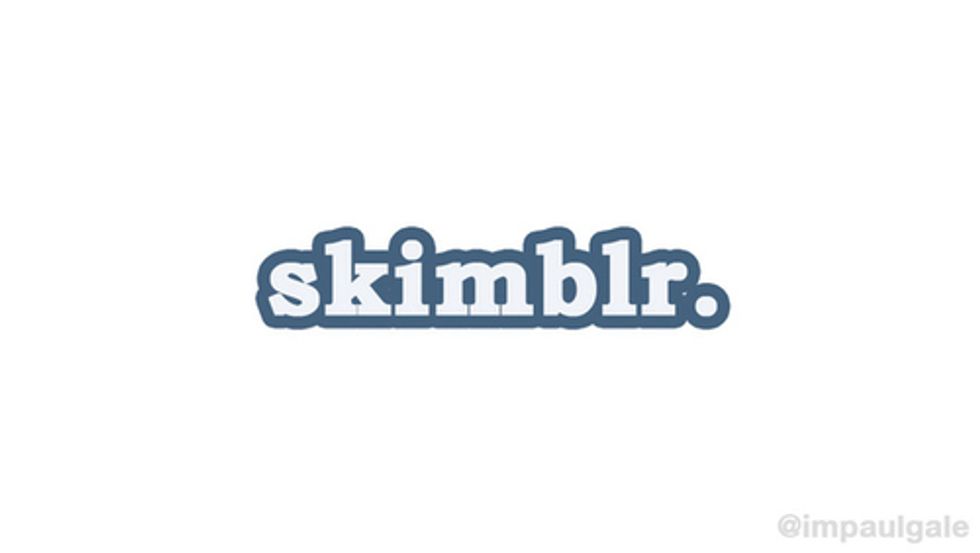 "Sites Renamed for the Reasons We Visit Them." Accurate. [@impaulgale via Tastefully Offensive] 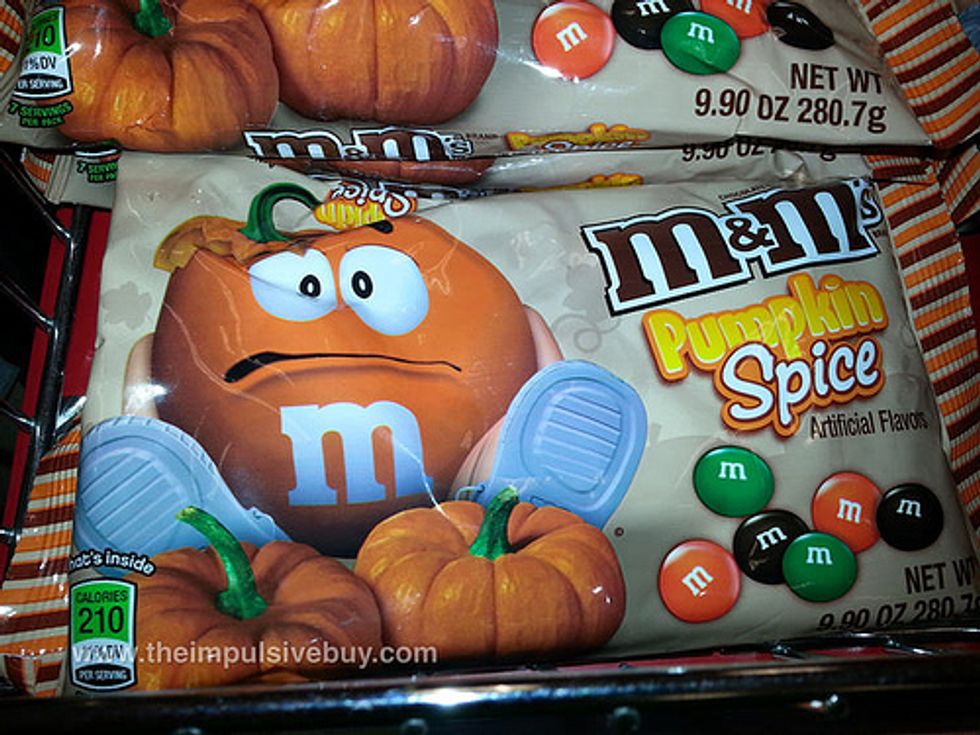 Our reaction to this flavor is exactly the same as the orange m&m's face on the bag. [via Laughter Key] 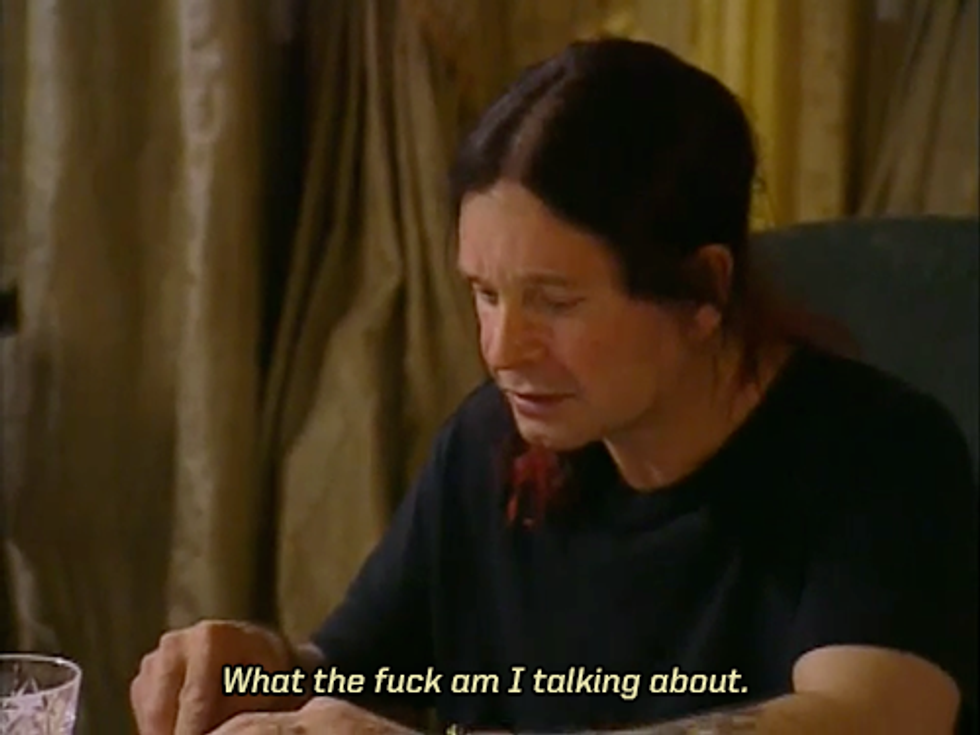 Us whenever we attempt to talk about the budget crisis or the policy differences between candidates in the New York mayoral race. [via Coin Farts]

Here's a grainy -- but ultimately fabulous -- clip of Colin Powell breaking it down to Pharrell singing "Get Lucky" at a concert in the Hamptons over the weekend. Keep an eye out for Jamie Foxx, Katie Holmes and Ellen DeGeneres in the background (who we first mistook for Robert Redford). [via Gawker] 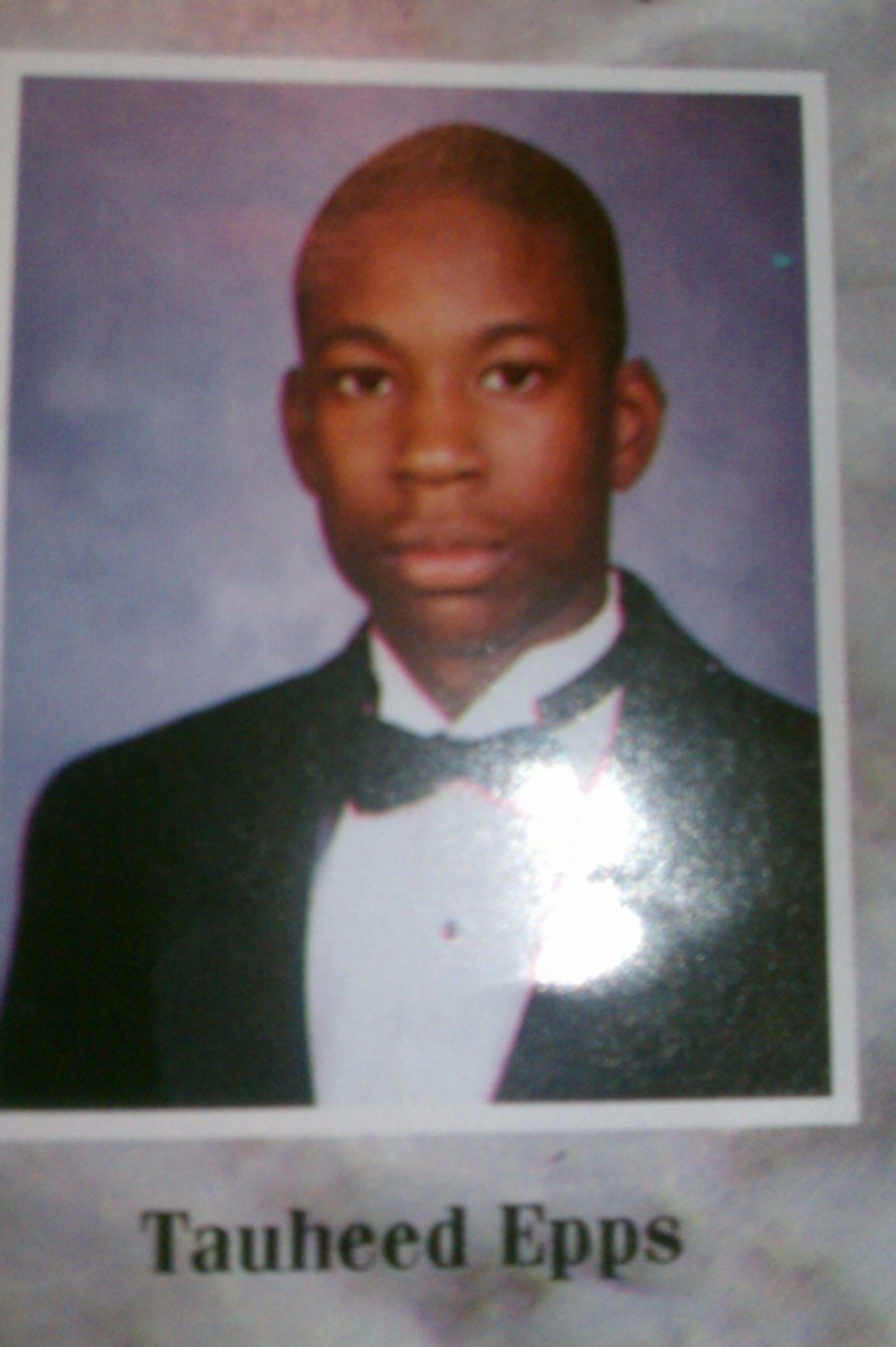 Your Tuesday morning is brought to you by 2 Chainz's high school yearbook photo.