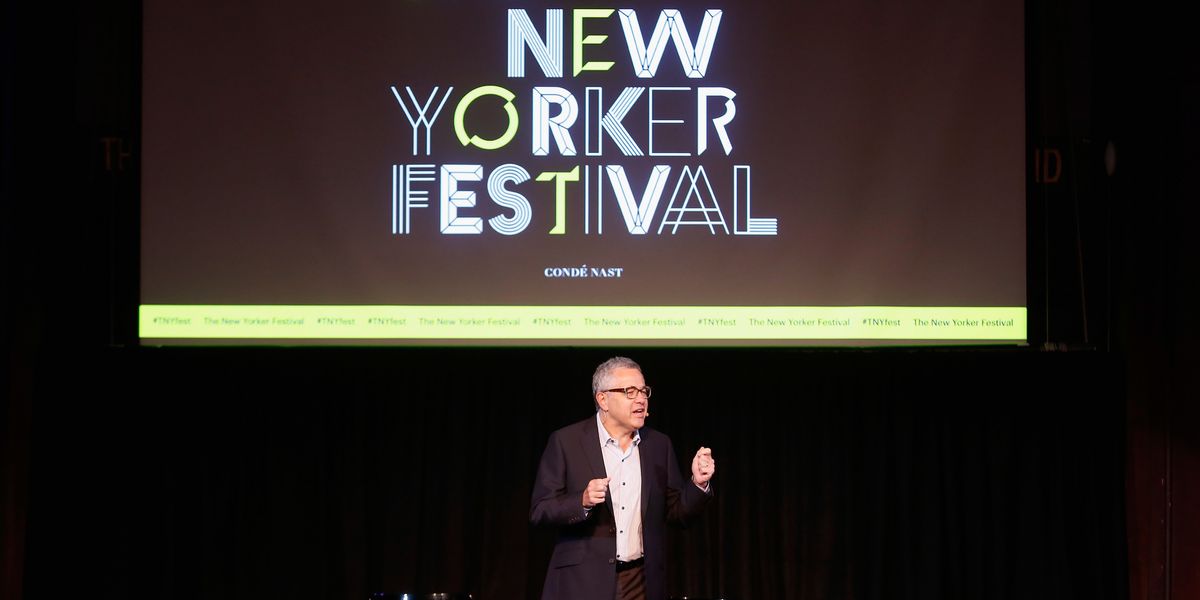 A media personality showing his dick on a zoom call? It's just about the most inevitable news story of the COVID-19 pandemic, and we're surprised not to be writing about it sooner. Somewhat less predictably, depending on who you talk to, the dick in question allegedly belonged to lawyer and New Yorker reporter Jeffrey Toobin.

Related | Is Everyone Partying on Zoom Without Me?

"I made an embarrassingly stupid mistake, believing I was off-camera," Toobin told reporter Laura Wagner. "I apologize to my wife, family, friends and co-workers... I believed I was not visible on Zoom. I thought no one on the Zoom call could see me. I thought I had muted the Zoom video."

On the other hand, thinking about angles and camera placement, it would seem that showing peen on a conference call would require quite a bit of effort? Until we get further details, make up your own mind.

A New Yorker rep confirmed Toobin is suspended pending an investigation. He's also taking time off from his regular post as CNN's chief legal analyst, according to a statement made by the network to VICE.

A prolific author, Toobin's most recent book details crimes allegedly committed by Donald Trump. You can bet that the President is going to tweet about this whole mess any second now.

Friendly reminder that you can default your Zoom settings to camera-off.