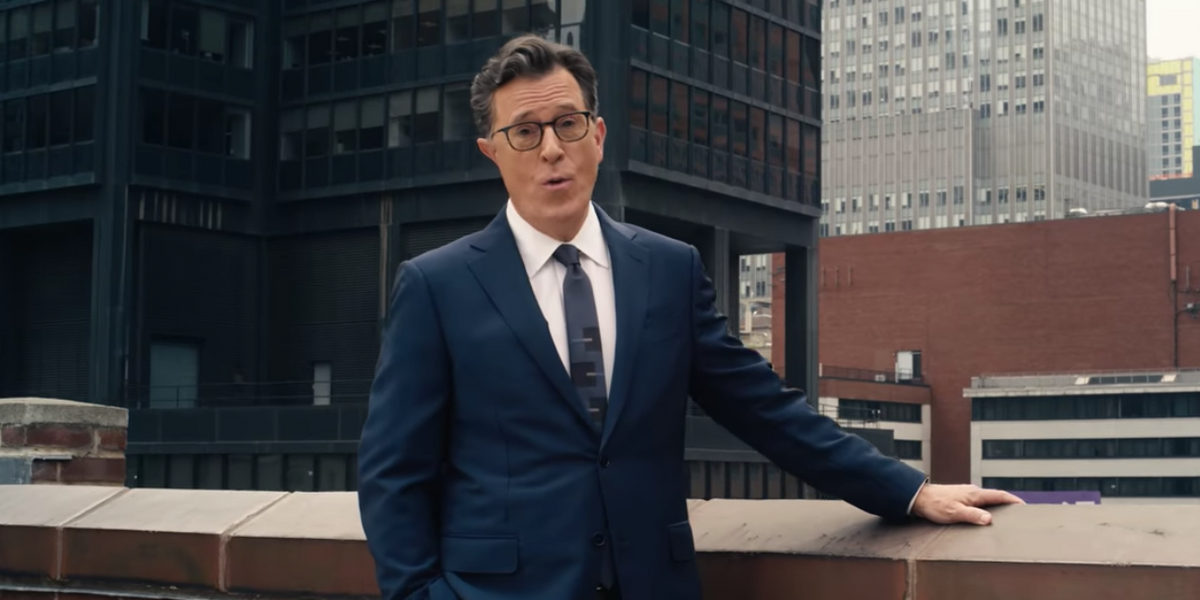 Is This the New 'Imagine' Video?

In a post-Gal Gadot world, it's almost impossible to — cough — "Imagine" that a single A-lister would sign up to do another inspirational karaoke montage video. And yet, today brings the pandemic's second questionable piece of singsong celeb content.

Whereas the ill-fated "Imagine" was very Los Angeles, to the extent that Kristen Wiig could be seen cheerfully frolicking in a sunny garden during what was for many people a deeply frightening national lockdown, this one has a distinctly east coast flavor. That is to say, it is set to Billy Joel's "New York State of Mind," a song beloved by Mr Big on Sex and the City.

Risking cancellation — or at least heavy meme treatment — are such Big Apple icons as Andy Cohen, Idina Menzel and Stephen Colbert. Billy Joel doesn't actually feature, but his daughter Alexa Ray Joel is there, and frankly she's got the pipes. The famouses have been commissioned by grassroots volunteer group #NYCNext, which has the goal of helping "the city we love recover and rebuild, and to energize and inspire others to act by creating moments of joy."

The timing of the video specifically celebrates the re-opening of Broadway, which is definitely something we can get behind. It's hard to hate anything that Stephen Colbert does, and the production values (and vocal ranges) are way higher than in the "Imagine" clip. So perhaps comparisons are unfair in that way.

On the other hand, you can't help COVID-affected New Yorkers — bear in mind that the eviction moratorium just ended — with cheerful vibes alone. And that is, at core, what this group of wealthy, if very talented, celebrities appear to be trying to do here.

Watch for yourself, below.