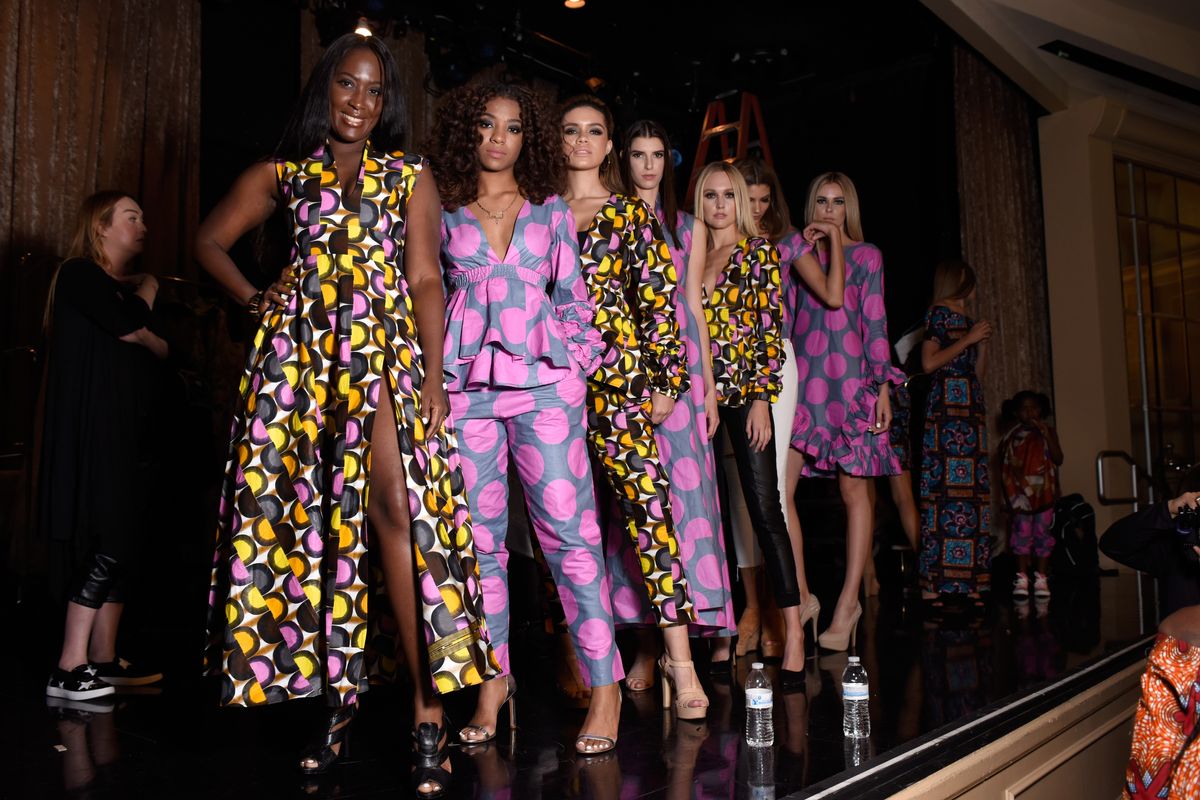 The Harvey Weinstein scandal has opened the door to a flood of stories of abuse and harassment within the film and fashion industries. Now New York State assemblywoman Nily Rozic is working to implement an amendment to anti-discrimination laws that would specifically protect models.

Under current law, it's unclear who is liable for sexual harassment or abuse of a model - the agencies, clients or the models (models are often hired as independent contractors, with agencies acting as advisers). Under the new amendment, legal liability for abuse would be put on the clients - designers, photographers and retailers.

Rozic was reportedly approached by advocacy group Models Alliance several months ago. The group was founded by model Sara Ziff, who was working on a legal project with Fordham professor Elizabeth Cooper to widen the scope of sexual harassment laws. Cooper told the New YorkTimes that while models can go to the police, like many victims they often don't due to factors like their young age, language barriers and lack of support. Rozic hopes the amendment will become law by 2018.