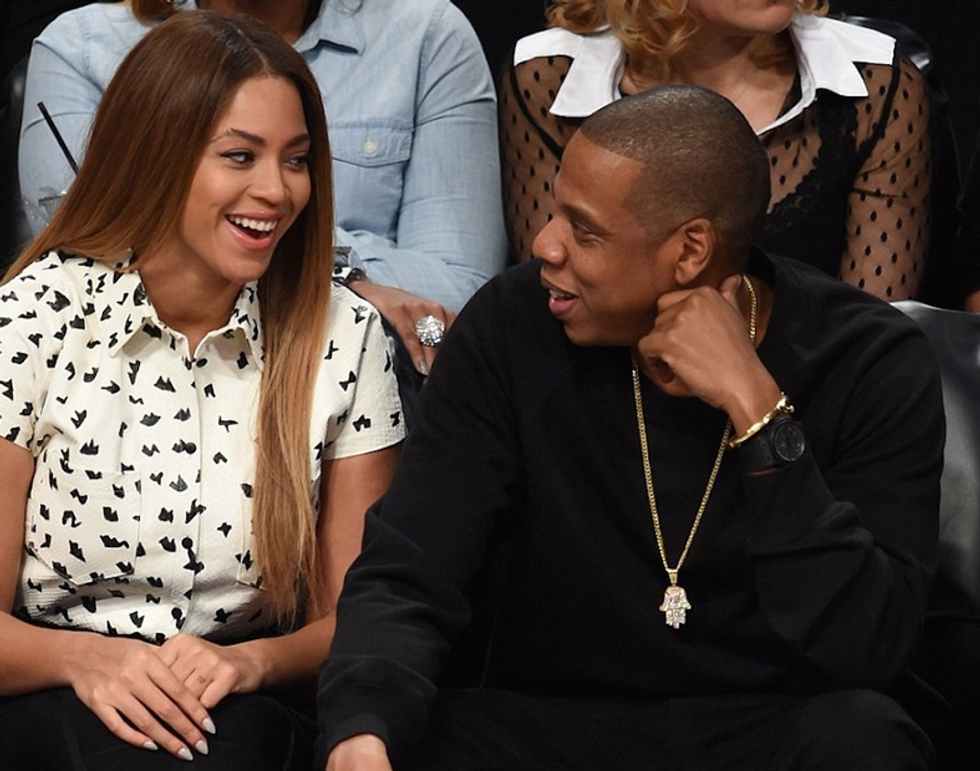 New York is Dead: BeyoncÃ© and Jay Z Are Moving to LA

by Gabby Bess
PAPERMAG
Photo via Beyonce.com
Well, it's official. We've all had a good run, but New York is officially dead because BeyoncÃ© and Jay Z are packing up Blue Ivy and getting the hell out of here.

Reportedly, Bey and Jay are leaving this cold, frozen city in favor of LA. According to TMZ, they've already enrolled Blue Ivy in an expensive new preschool, so it looks like they'll be calling the West Coast home. Currently, the two live in an 8,000 square-foot, $6.85M TriBeCa loft -- but not for long. Let's all leave this BeyoncÃ©-less dump. RIP, NYC.