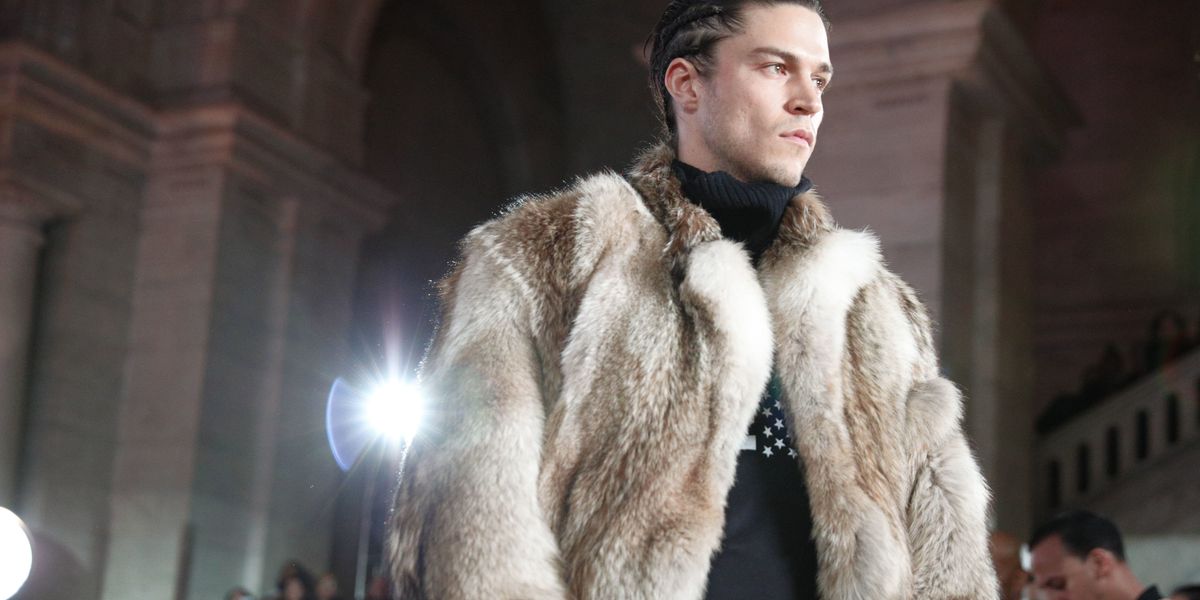 New York Is Close to Banning Fur for Good

As it becomes less and less culturally acceptable to buy and sell fur, New York state is preparing to codify this new social norm as law.

According to the New York Post assemblywoman Linda Rosenthal (D-Manhattan) has introduced an anti-fur bill that would ban the manufacture and sale of all pelts in New York state by 2021.

Rosenthal tells the Post that the use of fur is "antithetical with our modern views on animals as human companions and sentient beings." She argues that given the current sway of public opinion and the fact that "consumers are looking to make ethical and sustainable purchases," now is the perfect time to push legislation through.

"Fur farms across the United States raise animals like raccoons, foxes, mink, and chinchillas to kill for their fur, often using cruel and inhumane methods" the bill states.

While designers like Coach, Burberry, Versace, Michael Kors, Gucci, Armani, Stella McCartney and more have opted to go vegan by their own accord, legislators at the city and state level across the country are trying to ensure the decision isn't left up benevolent companies. The New York state assembly bill is similar to successful anti-fur regulations that have passed in Los Angeles and San Francisco.

We're happy to see @LindaBRosenthal 's efforts to ban fur sales in New York State as we work with NYC to do the rig… https://t.co/mktbtiOYUg
— Friends of Animals (@Friends of Animals)1552935638.0

However, according to the Post, those who profit off the sale of fur — including New York City's 130 fur businesses — are gearing up for a fight. The Fur Information Council of America has already brought on two lobbying firms and a PR company to push back against Rosenthal's bill and ensure the future of the fur industry in New York.