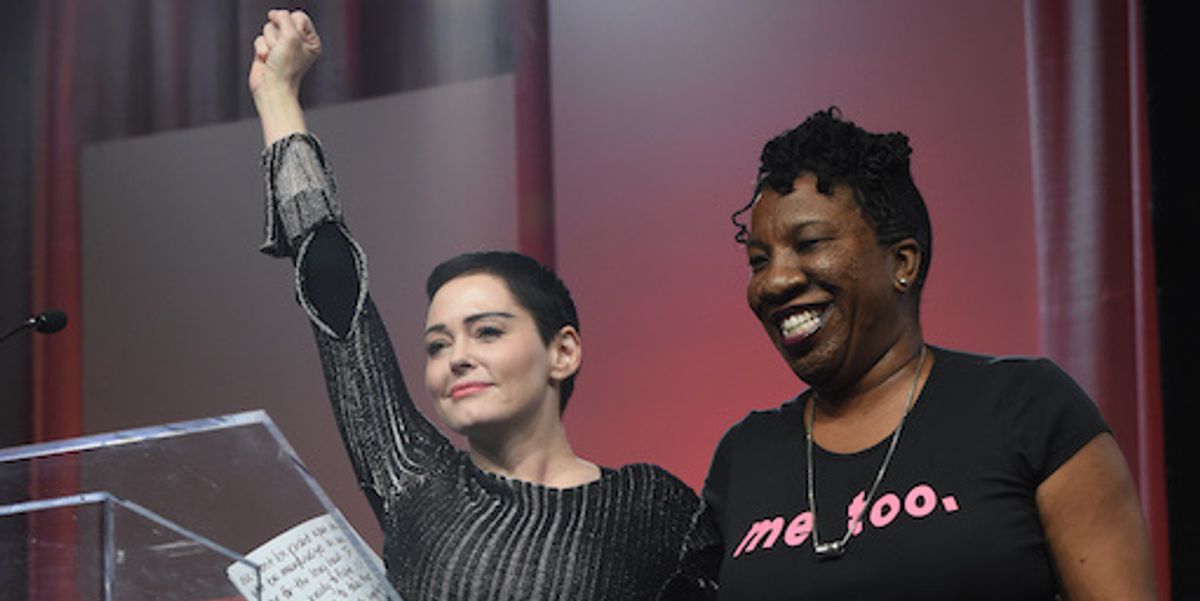 Social activist Tarana Burke, the original creator of the #MeToo movement, will be honored on New Year's Eve in Times Square this year as the person who presses the button to let the ball drop.

Burke has been dedicating her life to helping women who've been sexually abused for over a decade, and has been calling her movement "Me Too" for as long. It wasn't until this year, though, that her phrase really took off when women began sharing their stories of sexual assault and harassment in droves on social media. TIME Magazine honored these women, the "silence breakers," as the person of the year for 2017, and the hashtag has helped not only open the floodgates of stories pouring forth but to hold the perpetrators of sexual abuse accountable for what feels like the first time in modern history.

"I am delighted to be participating in this momentous occasion," Burke said in a statement. "I think it's fitting to honor the Me Too movement as we close a historic year and set our intentions for 2018. With the new year comes new momentum to fuel this work and we won't stop anytime soon."

The events' organizers said that by including Burke in this year's festivities they were honoring her world-changing work.

"New Year's is a time when we look at the most significant cultural and political moments of the last year, when we look for inspiration by honoring and giving a global platform to those who have made a difference," Tim Tompkins, president of the Times Square Alliance, told amNewYork. "Tarana Burke's courage and foresight have changed the world this year, and, we hope, forever."

We can't think of a better choice.