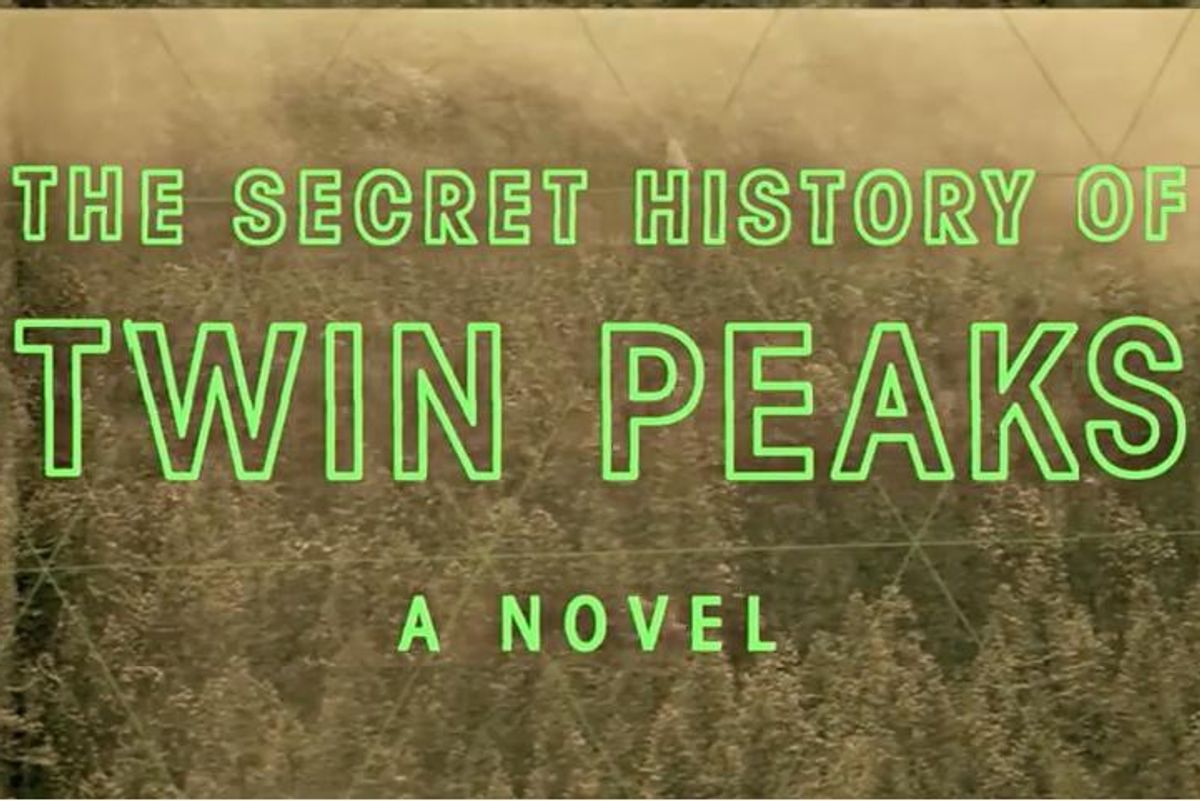 The History of Twin Peaks Will Be Revealed This Fall

We're still a long way out from returning to the surreal, occult world of Twin Peaks on screen (who's excited for 2017!?), but those thirsting for new, high-quality Peaks content are in luck. Series co-creator and writer Mark Frost has written The Secret History of Twin Peaks, a novel that promises to delve into the "vastly layered, wide-ranging history" of our favorite Pacific Northwest town, due out this October.

The trailer for the book dropped yesterday and provides some hints at what this history could contain--like elegantly-penned diary entries from gold miners, reports of UFOs, a man named Douglas Milford, and a doctor's assessment of the Log Lady (or, given the 1947 date, Log Girl). Could it also give hints to what to expect from the upcoming reboot? The last entry is a letter from Deputy Director Gordon Cole (who was played by David Lynch himself in the series), noting that this collection of ephemera was recovered from the scene of a crime under investigation and being sent to a mystery agent. Laura Palmer's case is closed, but sounds like a whole new percolator full of fish is being opened.