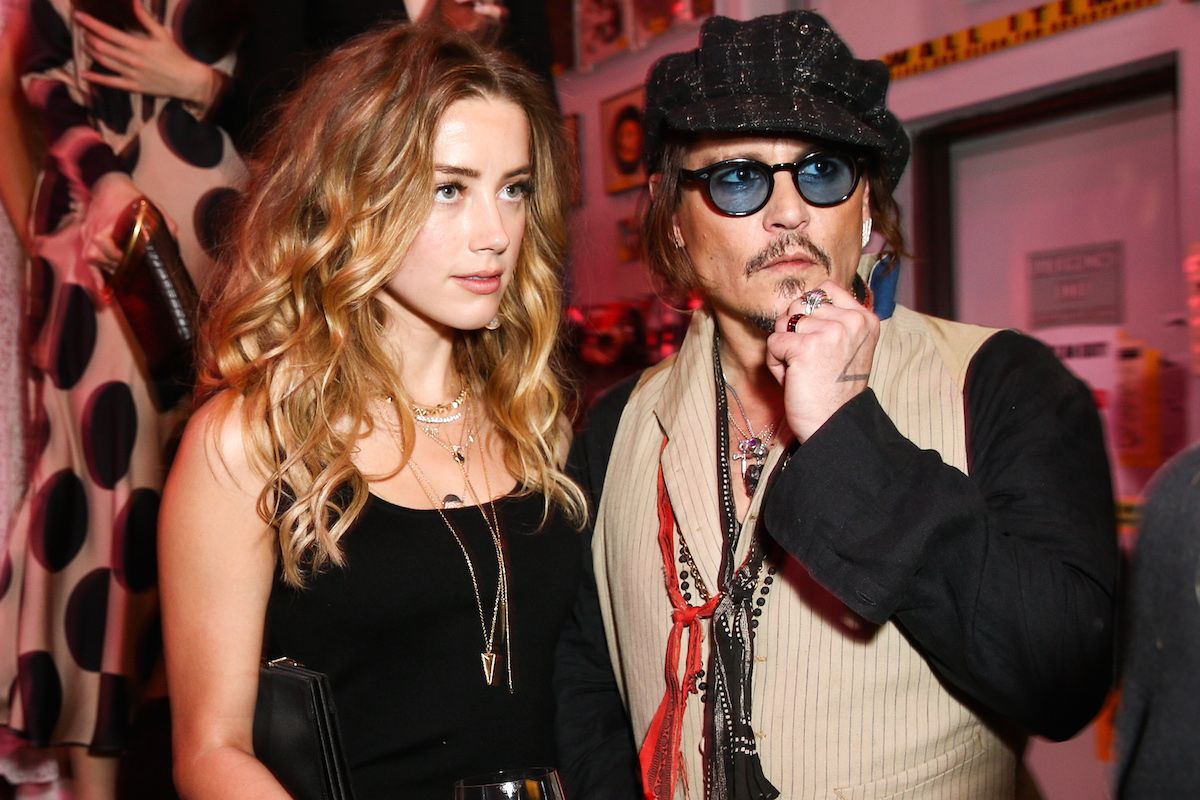 Somehow obtained by Entertainment Tonight, the texts from May 2014 (before the couple were married) describe an incident where Depp--apparently intoxicated--kicked Amber.

Deuters, speaking on behalf of his boss, relays that Depp was remorseful of his actions; Amber insinuates that the actor (because he was wasted) probably doesn't even remember the situation:

Depp's team, including Mr. Deuters, have yet to respond.