1. We've long been fans of the Silver Jews (read our interview with Bob Nastanovich HERE) and highly recommend this new promo video accompanying their recently released LP, Early Times.  In it, you see the band in the 90s, hanging out, having a cold brew, and doing the hora with family members at a bar mitzvah.  All we know is, those were (are) some hot Jews! [via Silver Jews] 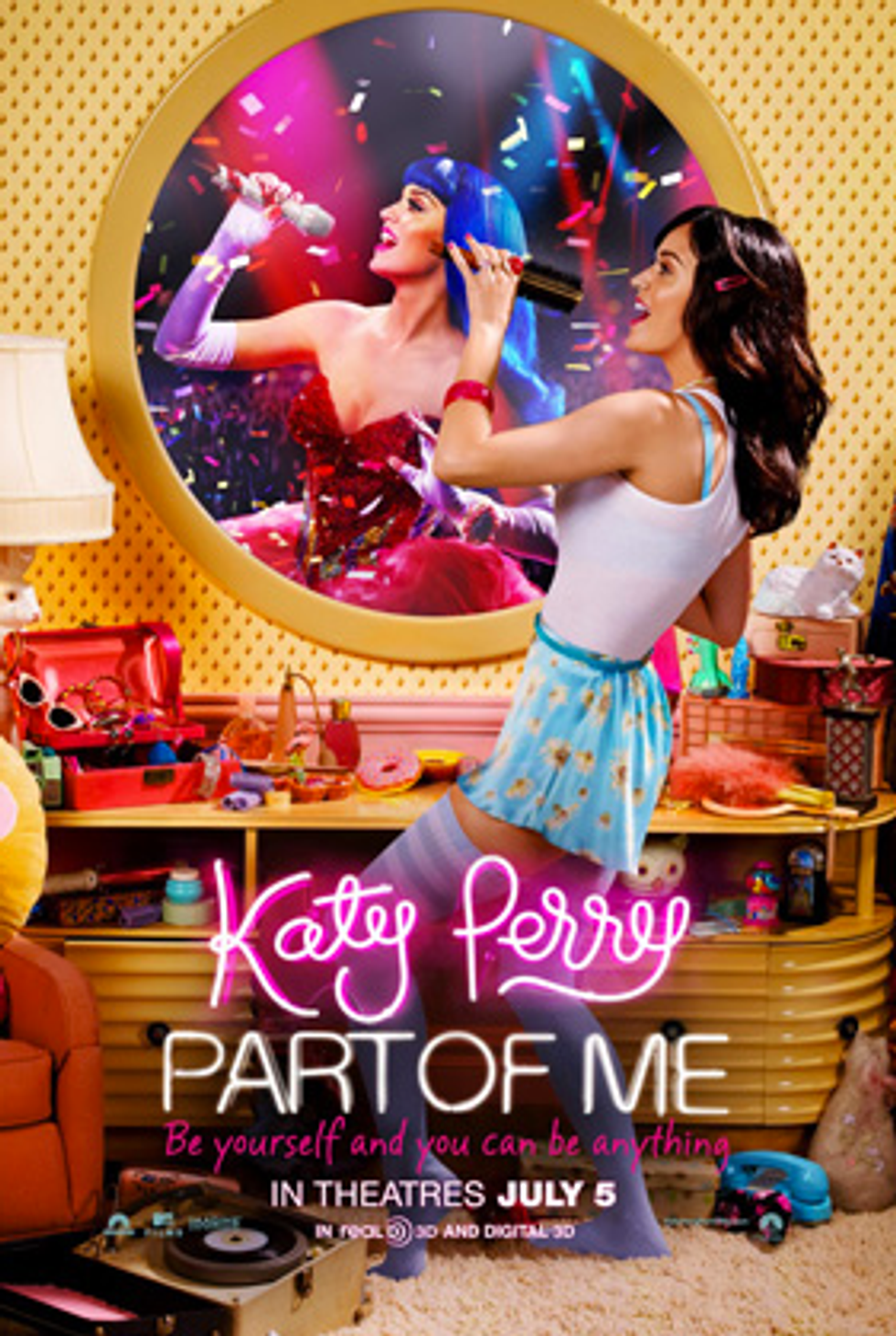 2. Here's the only review of Katy Perry: Part of Me, you'll ever need. [via Gawker] 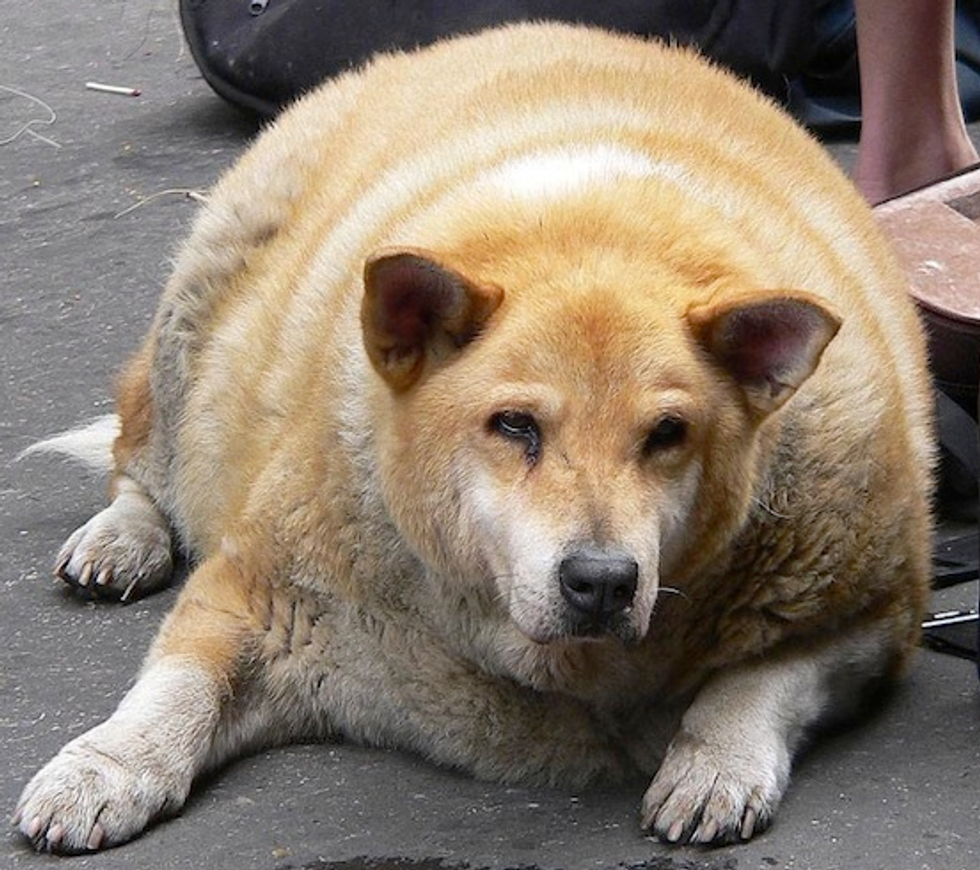 3. Holy shit.  A new study found out that a quarter of the dogs in Texas are obese. [via Death + Taxes] 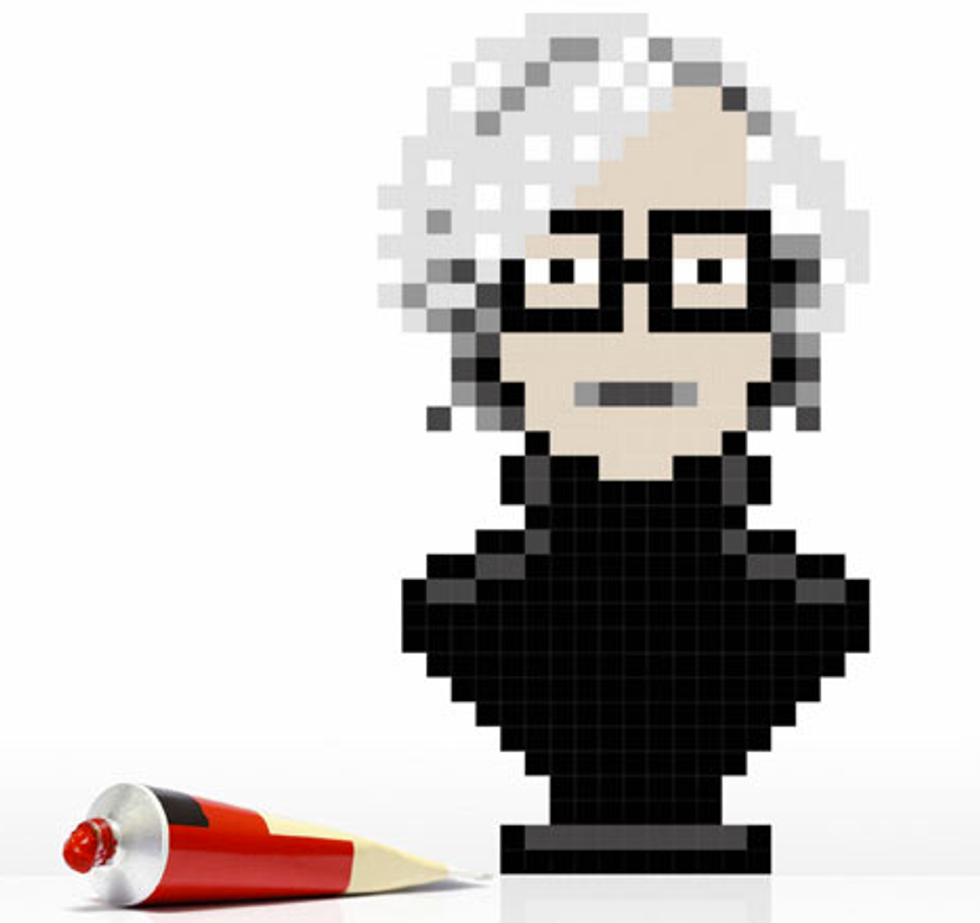 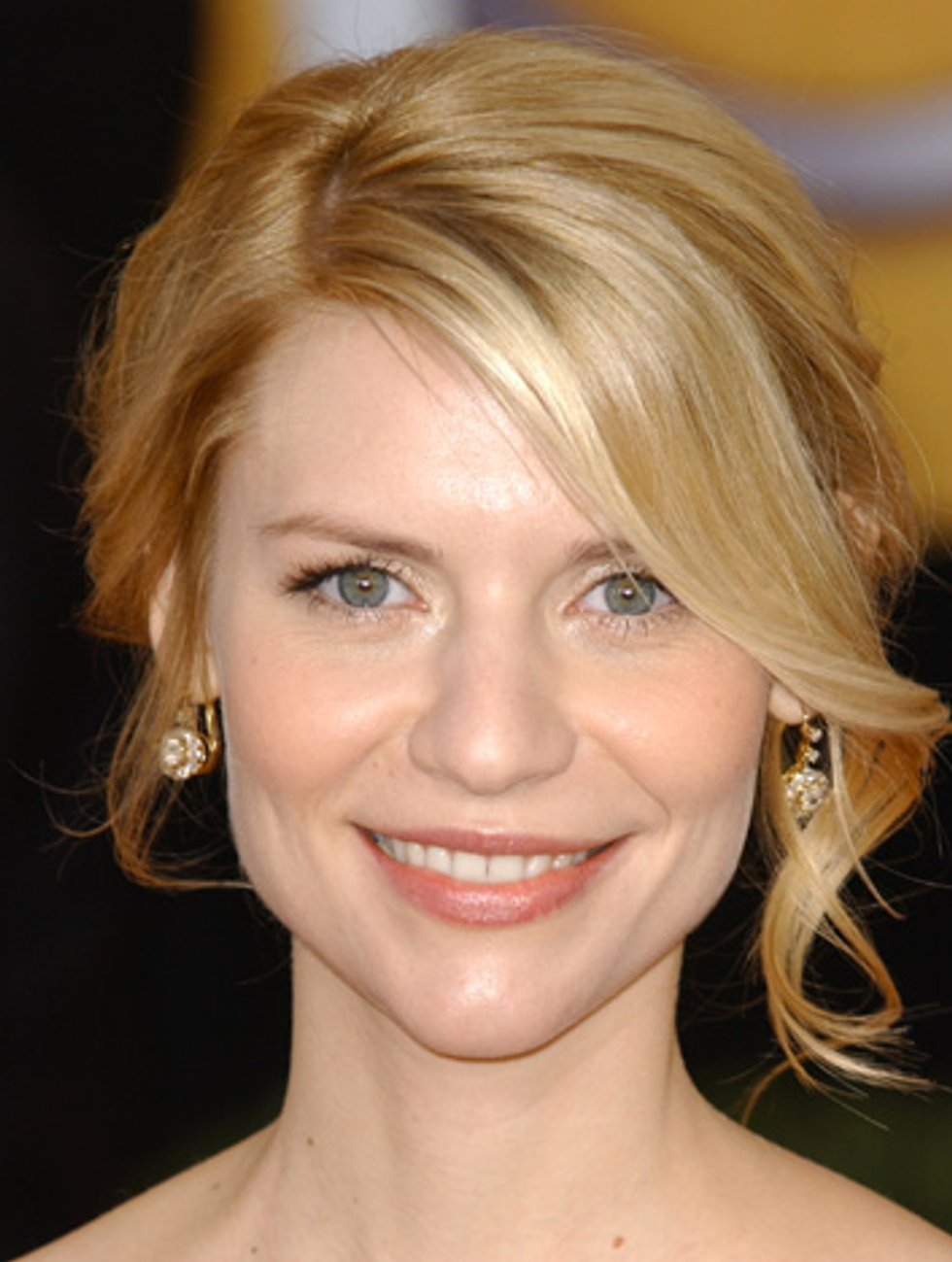 6. Listen to "Cherry Wine," a new track by Nas featuring Amy Winehouse.  The song comes from the rapper's forthcoming album, Life is Good, out on July 17th, and was recorded shortly before the singer's untimely passing nearly a year ago. [World's Best Ever/HuffPo] 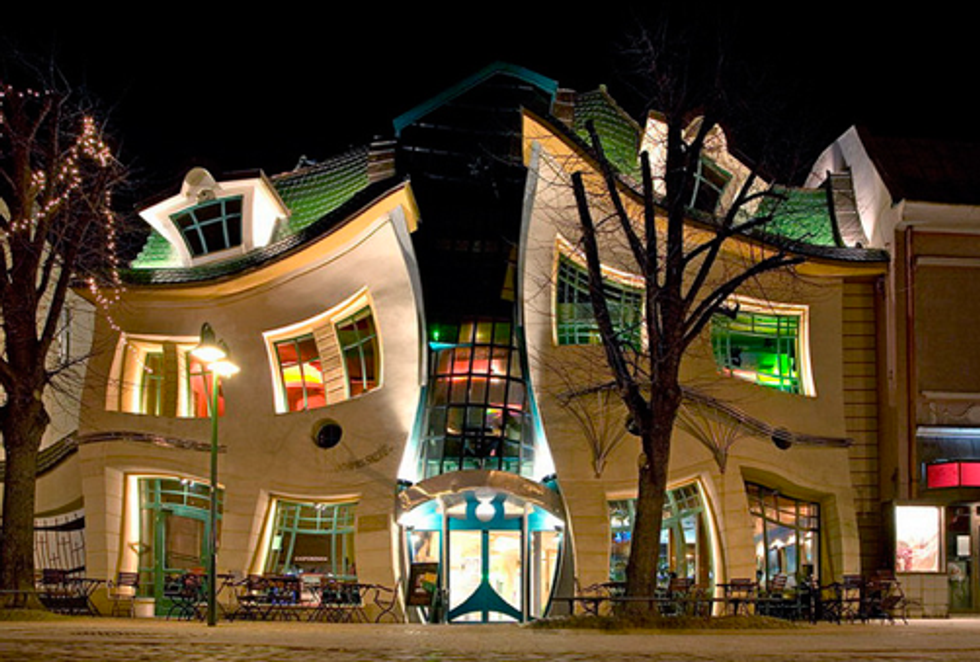