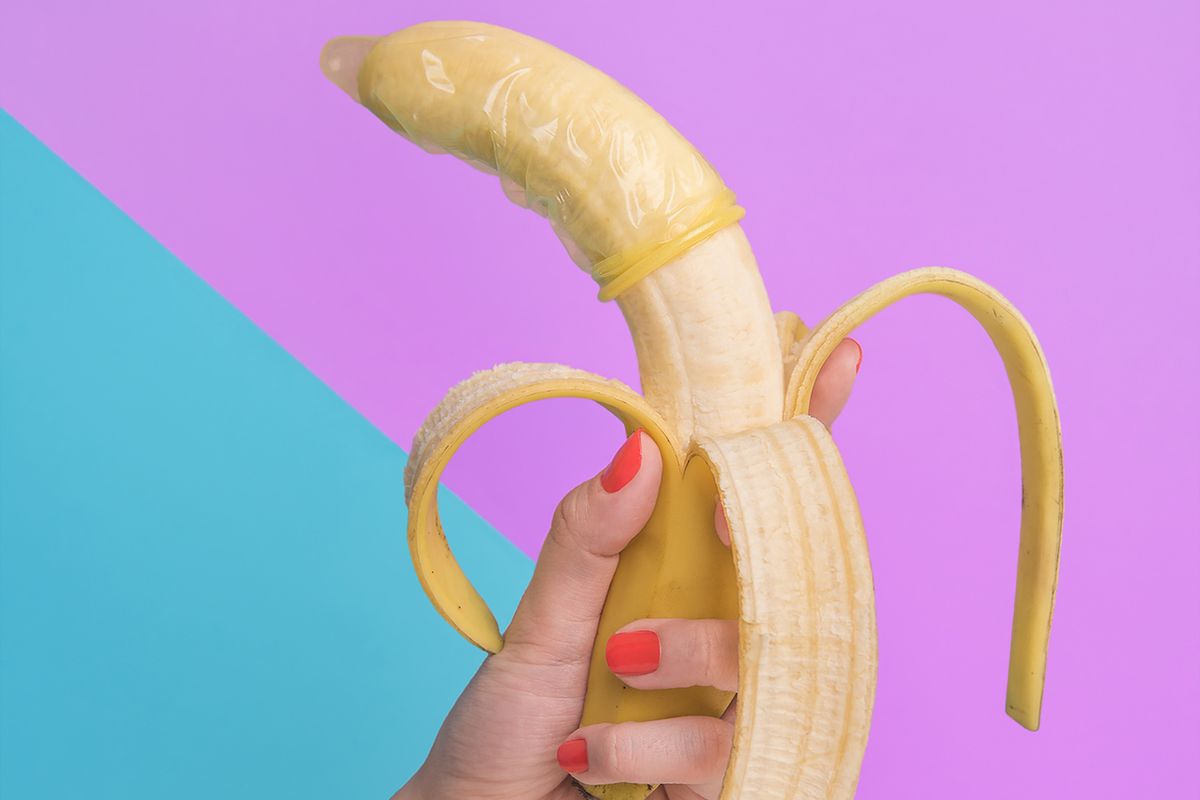 Sign Us Up For Self-Lubricating Condoms That Can Withstand '1,000 Thrusts'

Condoms are a necessary evil; something that sort of sucks, but that you need (listen, children, you need them) to use. But now, they're finally getting an upgrade. The Bill and Melinda Gates foundation sponsored a contest to develop the "next generation of condom."

Condoms aren't as widely used as they should be because, according to the foundation (and people with penises everywhere), "condoms decrease pleasure as compared to no condom, creating a trade-off that many men find unacceptable." The competition encouraged inventors to come up with a condom that does its duty and keeps sex safe, while still being something that "preserves or enhances pleasure." Revolutionary!

The winning team of scientists walked up with $100,000 for coming up with a self-lubricating condom, which they hope will "increase condom usage among populations that do not consistently use condoms."

As opposed to pre-lubricated condoms, where the lube tends to wear off during sex, the self-lubricating condom includes a specially-designed layer of hydrophilic polymers across its surface. The polymers make the condom slippery when it comes into contact with moisture. And it stays slick: the researchers say the condom works for "1,000 thrusts" (though this condom, like all condoms, is not reusable). Seems like overkill.

A study published in the Royal Society Open Journal detailed how the researchers determined the "frictional performance" of various condoms, using both a machine and human touch. The study included both male and female-identifying subjects, 73% of whom said they preferred the new, self-lubing condom design to any condoms they'd used before. Even those in the study who had never used a condom said they'd give the self-lubing one a shot. We hope this thing makes it to mass-market!