New Revelations About the Beastie Boys From an Unauthorized Biography 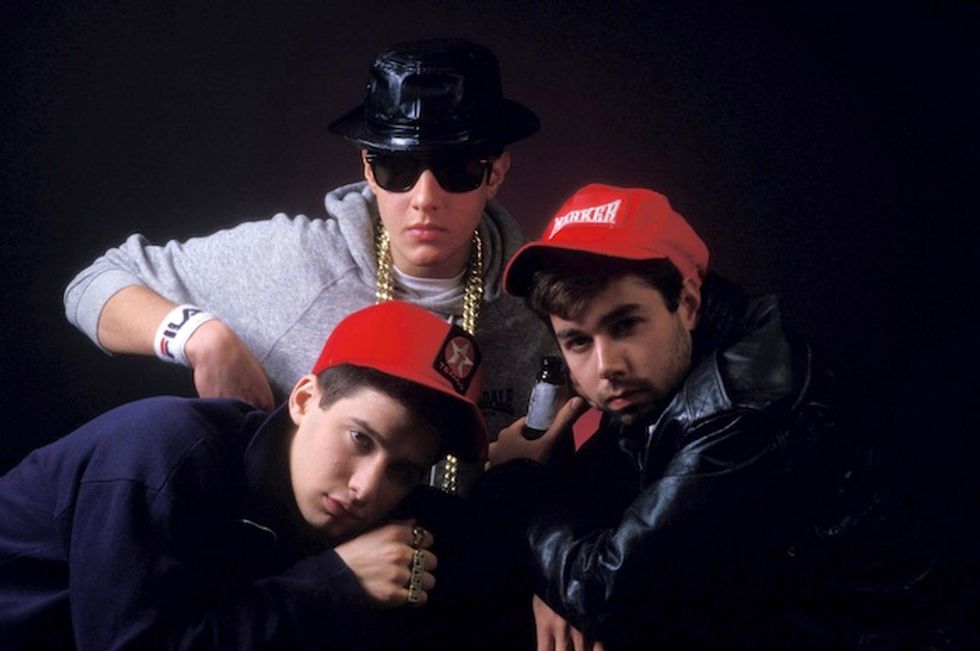 A new Beastie Boys biography not only comes from a highly credible author, Frank Owen, it includes an "Unofficial and Unauthorized" warning on the cover.

Owen is a well known investigative reporter (Playboy, Washington Post, Miami New Times etc.) whose Village Voice articles about NYC's club kids, Peter Gatien, Michael Alig et al. led to the book Clubland. But with Beastie Boys Book Deluxe, published by Carlton Books, he returns to his roots as a music journalist, starting with a 1986 interview with the band in a London hotel room. His initial, mostly negative, impressions that they had "(crossed) the line between being humorous and being retarded" are soon replaced by accolades: "The Beastie Boys' music changed the world, but the trio also changed themselves." 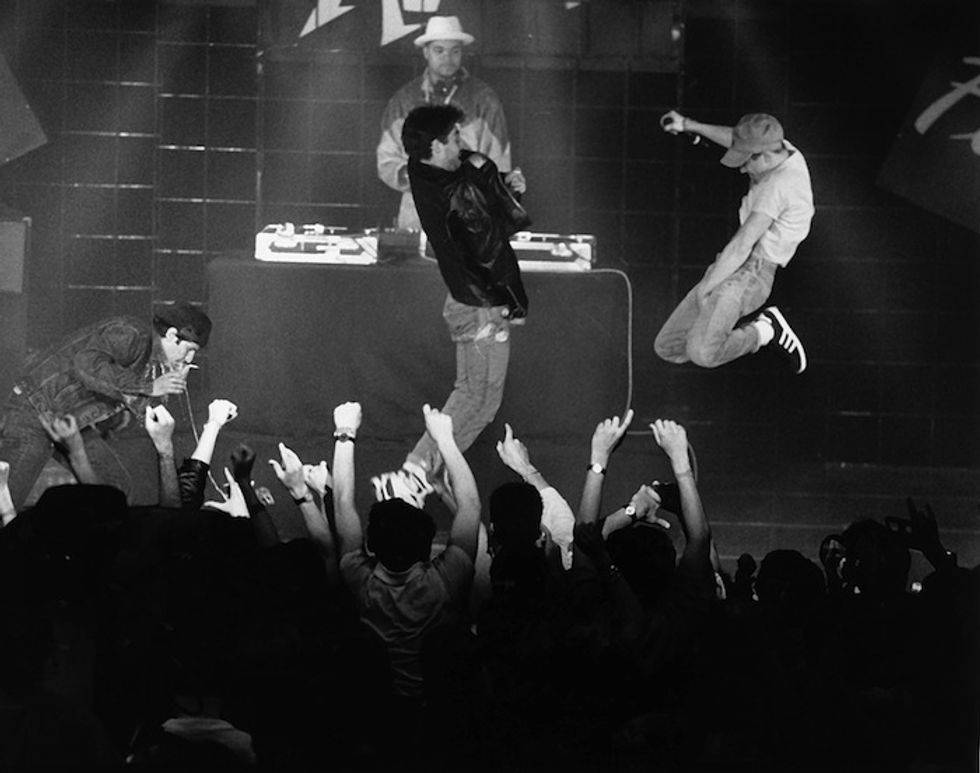 Owen quickly understood that, in the beginning at least, the Beastie Boys were, "playing the roles and speaking the lines that someone else had written for them." All that crack smoking (while high on angel dust) was probably just "posturing." They hadn't actually "pulled out any jammies" or "capped" a lot of people in the knees; and, sorry to debunk any myths about your idols, but Ad Rock didn't really cut a hole in a hotel room floor to reach MCA below.

The boys quickly tried to distance themselves from their "Fight For You Right to Party" shtick. And the period following the release of their first album and their legal battle with original label, Def Jam, contain the book's most revelatory passages. Owen claims that after they "sold their souls to Rick Rubin for a hit record," they moved to L.A "to make an album that could compete at the highest level with hip-hop heavyweights like Public Enemy." A goal he feels they quickly achieved with the the release of their first album, Paul's Boutique, on their new label, Capitol. 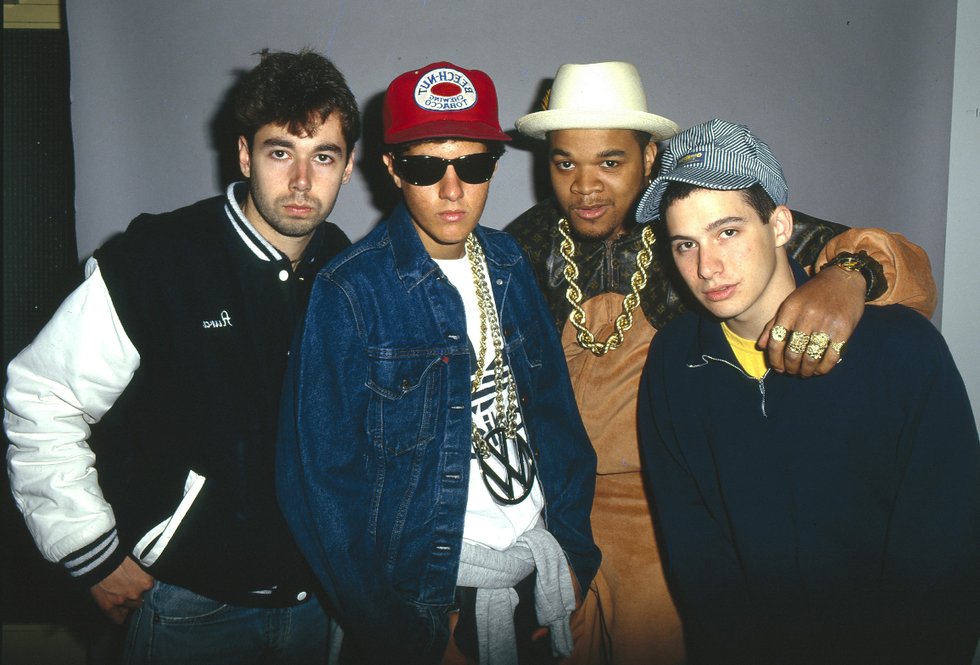 MCA, Mike D, DJ Hurricane and Ad Rock. (Photo credit: REX/Ilpo Musto)
Overall, the book is an enjoyable, enlightening and easy read -- filled with tons of photos and exclusive interviews. When we reached out to the author to ask why he had written the book, we were a little surprised by his answer: "I hadn't written a piece of music criticism in nearly two decades and had no intention of writing about music ever again. But I had a bad accident while running on the beach and needed money to pay for a foot operation. I wrote the book in 28 days with my trusty companion, Billy Whiz. It was surprisingly enjoyable. Writing about music sure is a lot easier than investigative reporting." 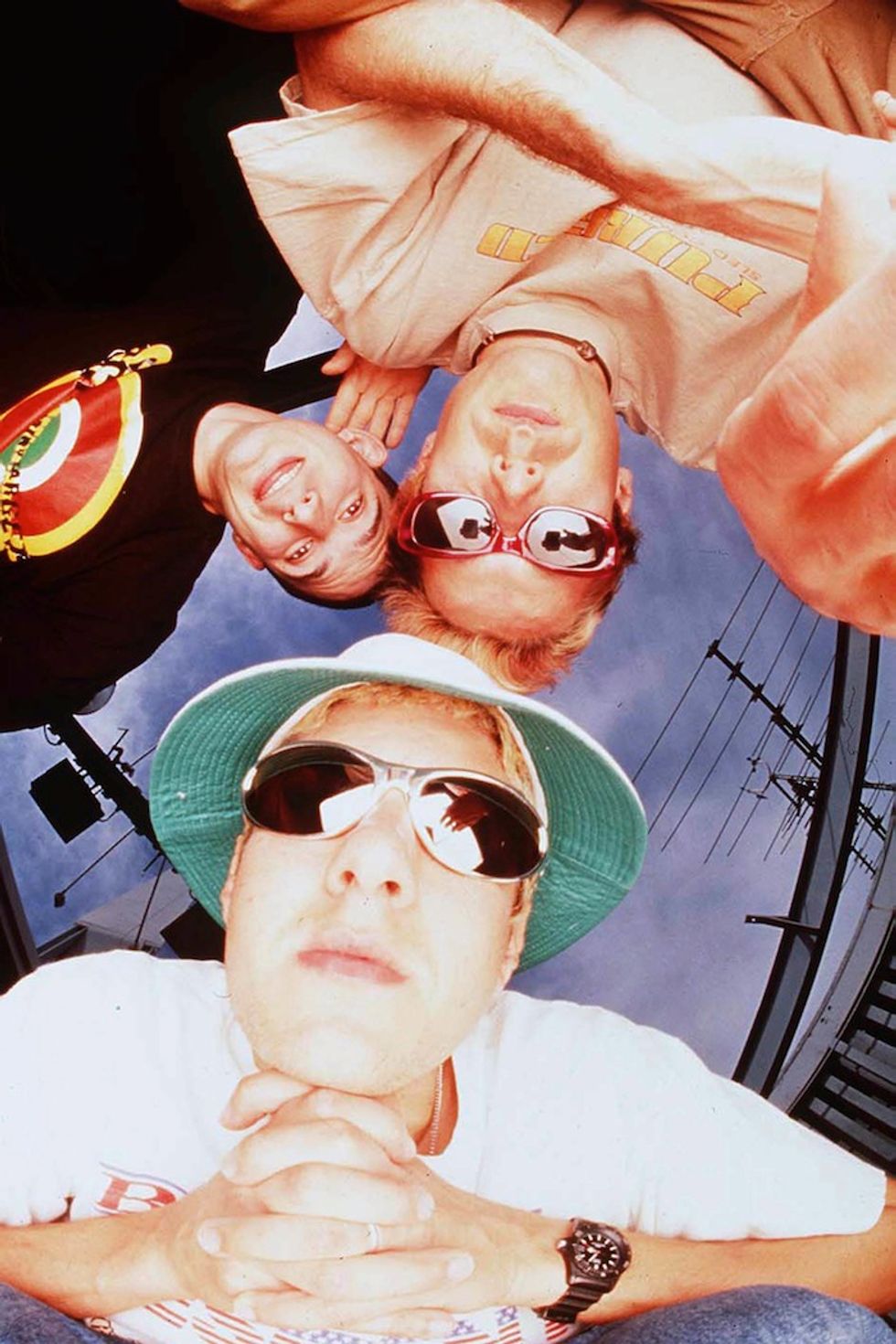