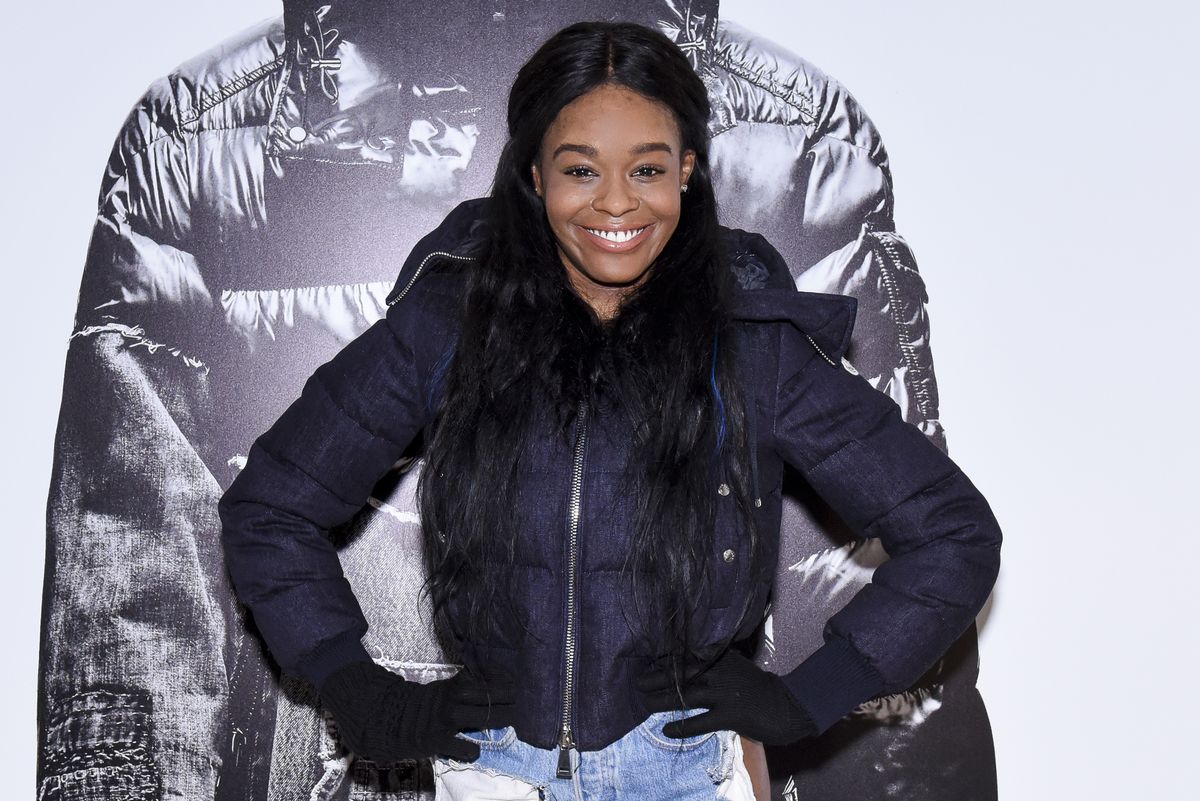 Just last week, rapper Azealia Banks made headlines for having a warrant out for her arrest after she missed a court date because she was partying it up in France for a number of Paris Fashion Week events. The court date was in response to an alleged assault that occurred last year when Azealia was arrested after biting a bouncer's boob at New York City nightclub Up&Down.

While in the process of building the case against her, prosecutors on the case came up on a new tidbit of Azealia's history that might add gas to the flame—or, from Azealia's vantage point, take gas away from her flame, which may be quickly fizzling out. In 2009, a then 17-year-old Ms. Banks was arrested for what Assistant DA Shea Donato, who spoke to New York Daily News about the finding, describes as "a case where she slashed her sister in the neck, the arm and the hand with a box cutter."

Although Azealia Banks plead guilty to the attempted assault, the report also finds that she was given special treatment because of her age (she was a minor). Because the rapper plans to defend herself in court, the prosecution is planning to use this evidence in court to destroy her credibility.