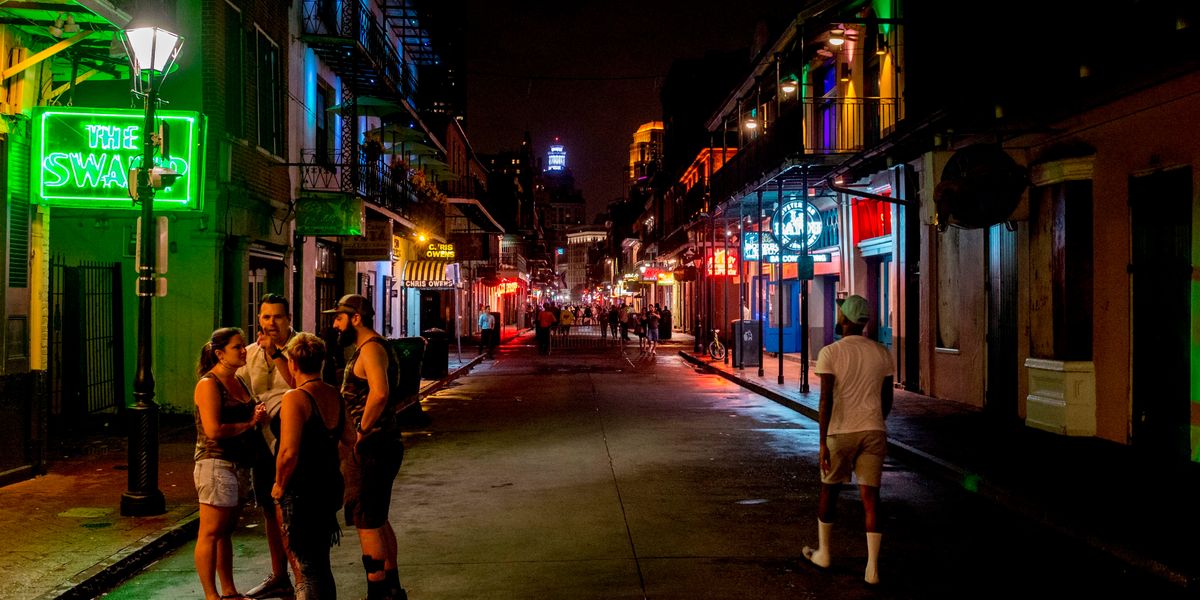 Early Sunday morning, at least ten people were shot on Canal Street, at the edge of the French Quarter New Orleans. NPR reports that two out of the ten victims were in critical condition.

The shooting began at about 3:21 am, after the festivities for Saturday's 46th annual Bayou Classic college football game. Luckily, police officers were close by. "We had officers right there within that very block that actually thought that they were being fired upon and took a position to respond to this," Ferguson said to the press." An individual was arrested near the scene of the crime. However, their involvement in the incident is still under investigation, and no further details were given.

New Orleans Mayor LaToya Cantrell tweeted a statement saying, "When people resort to gun violence to resolve problems, it never creates solutions — only innocent victims and trauma." She continued, "The shootings on Canal Street early this morning were an ugly disruption of an otherwise beautiful holiday weekend. We will do everything we can to wrap the victims and their families in our love and support, and to bring the criminals responsible to justice."

To read about how you can help reduce gun violence in America, click here.