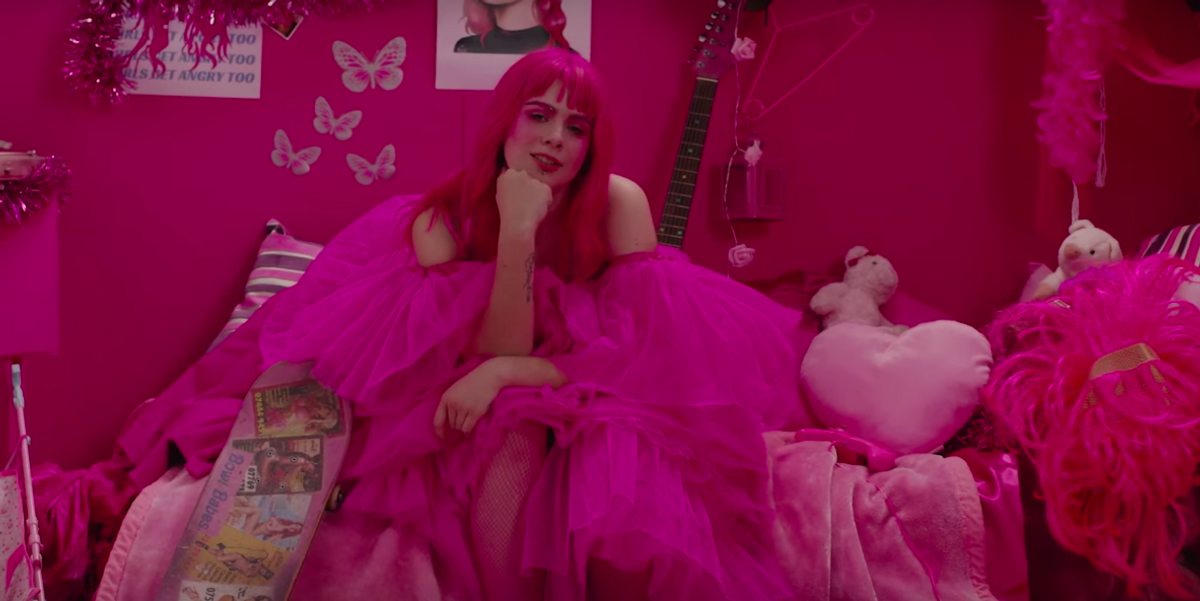 Every week, PAPER takes a look at the most important new music video and track releases of the weeks and puts them altogether right here for you. This week saw new visual releases from Alice Glass, Troye Sivan, Majid Jordan, Future and Young Thug (twice!) and more. Watch this week's best videos below:


Miami-based rap crew Deco Fam, comprised of rappers Deco Ho Chi Mayne, Deco STLN and producer SUPR SPRT released the wild house party video for "Deco Juug." Given that both Mayne and STLN are footwear designers at Puma, it's not surprising the clip has a stylish, gif-able edge.


Swedish singer Tove Styrke's cult-favorite cover of Lorde's "Liability" off her 2017 album Melodrama gets a moody video to go along with it.

The video that had everyone talking this week was the Grant Singer ("Green Light" by Lorde) directed video for Sivan's brand new single, the celebratory "My My My!" The video itself shows Sivan dancing in an empty warehouse with flashing lights and a dramatic, exuberant flair.

In the video for "Mr. 10pm Bedtime" off GIRLI's 2017 EP "Hot Mess," the singer and her pink bedroom take on the dullness of her early-retiring neighbor and his gray, utilitarian life. Can you guess who wins?


Future and Young Thug dropped not one but two video releases from their collaborative project Super Slimey this week, and the clip for "All Da Smoke" introduces us to a gang of kids that escape their group home and make their way to an abandoned theater where Future and Young Thug are performing. It's definitely one of the better visuals we've seen from the artists in awhile.

"Gave Your Love Away" - Majid Jordan


Toronto OVO Sound duo Majid Jordan shared the video this week for "Gave Your Love Away," the standout track from their album The Space Between. The visuals for the mellow synth-pop song, directed by Common-Good, is set during a girl's night session at at a karaoke spot, replete with cheesy karaoke-style visuals starring Majid Al Maskati and Jordan Ullman.


The Weird Life-directed video for "Your Dog," the first single from Soccer Mommy's upcoming album Clean, is a bleakly humorous horror clip starring Sophie Allison as a woman in the immediate aftermath of a violent outburst. It's a metaphor for the end of a bad relationship, and feels just as darkly numb and surreal.


Noise-pop project U.S. Girls released the video for "Pearly Gates" featuring James Baley, and frontwoman Meghan Remy had this to say about the track: "Some years back a story was recounted to me about a man attempting to convince a woman to engage in unprotected sex by saying, 'Don't worry, I'm really good at pulling out.' I thought this was a hilariously stupid thing to say and knew one day I would build a song around this line."


The second offering this week from the pair of rappers, "Mink Flow," is a snake-filled video that led us to ask: Is 2018 the year of the reptile?

What's not to love about a Colin Tilley ("Anaconda" by Nicki Minaj, "Alright" by Kendrick Lamar) directed video in which Ansel Elgort sing-raps while drenched in sweat? Absolutely nothing.

Hayley Kiyoko dropped the visuals for her latest single "Curious" and it's a beautifully shot meditation on the complicated dynamics of queer love. The 26-year-old pop star co-directed the video with James Larese and said in a press release, "This song is all about self-respect and knowing when to walk away when someone you care about is playing games. The treatment I came up with for the video helps gets that point across in a fun and tongue-in-cheek way."