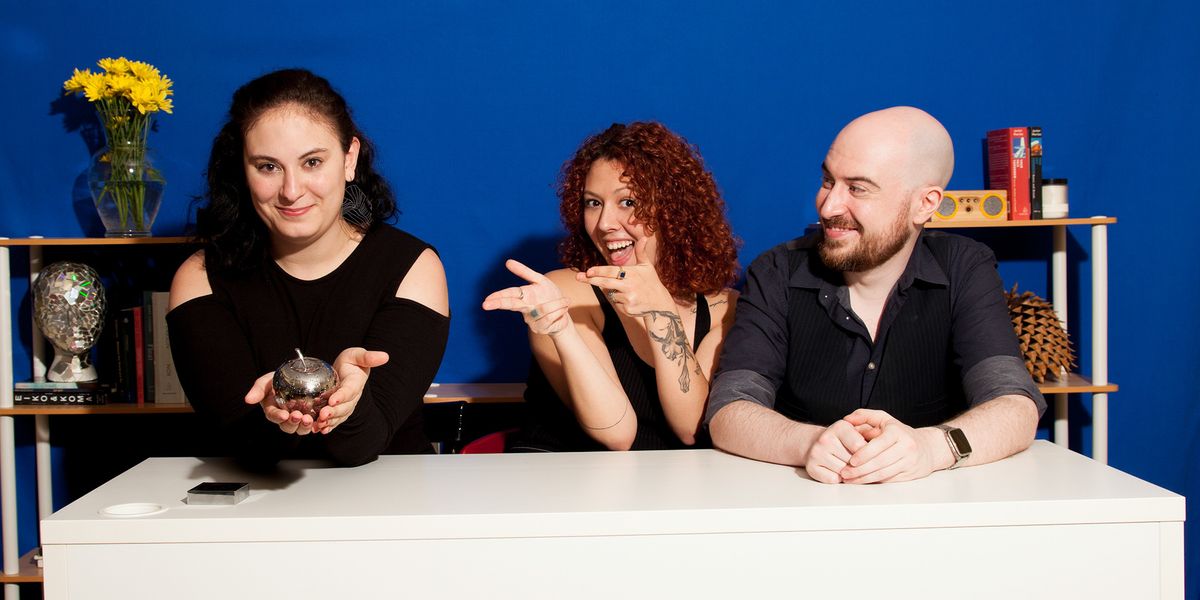 The New Era of Independent Artists

In 2012, Amanda Palmer broke the Internet and became the first musician to raise more than a million dollars on Kickstarter. One year later, the Marina Abramovic Institute ran a Kickstarter campaign that raised more than $661k, and to this day remains one of the top six most funded projects in the arts section. With the rise of crowdfunding platforms like Kickstarter, Patreon, Indiegogo, and GoFundMe has come a deeper democratization of the arts, where art is no longer reserved for the elite few. Artists are becoming less reliant on one wealthy patron, competitive grants, or institutional funding, and on the flip side, art lovers can support their favorite artists directly at an affordable price. Artists are using social media and crowdfunding to become independent and financially sustainable.

None of this is new, but what is new is the shift in mindset around crowdfunding in general. I am guilty of having a history of doubts when it comes to crowdfunding. For most of my young adult life, I was happy that crowdfunding platforms existed, but deep down I couldn't help but feel like it was a desperate move and something artrepreneurs did when they had no other option, or were unable to raise capital in traditional ways through methods like grants, gallery sales, rich donors, or awards. And I'm not alone. A lot of my artist friends expressed a similar concern; they were really worried about how it would look to publicly ask their friends and family for money to support their artistic practice or a specific project. And yet, over the past few years, I have noticed a huge transition. While I'm sure that doubtful thoughts still linger amongst many, crowdfunding is arguably no longer thought of as a charity act, but as a strategic marketing campaign and viable option that can often jump-start or further an artist's career in a serious way.

A pivotal moment in my discovery about the potentials of crowdfunding happened once I started freelancing for The Void Academy, a new arts organization that I discovered via a NYFA job listing when I was perusing for potential clients. I emailed them my credentials, and shortly after we were together at a coffee shop in Manhattan chatting about their mission to provide accessible online courses and tools to support artists on their journey of making a sustainable living from their art (another thing I felt was nearly impossible for the majority of artists living and working in the states). I was really intrigued, especially after graduating with a useless art history degree that taught me literally zero about arts business, and seeing a lot of my artist friends struggling and working day jobs they hate. Luckily, The Void Academy decided to bring me onto their team as a digital media specialist and it has been an overwhelmingly positive eye-opening experience.

My time with The Void Academy has given me a fresh perspective on not just crowdfunding, but most importantly, community building. Creatives are focusing on value exchange with a smaller group of people rather than working to cater to a massive audience. This takes a lot of pressure off the need to play the traditional game and cater to white supremacist heteropatriarchal institutions. Artists are increasingly becoming less reliant on institutional funding, and instead are forming their own markets and ecosystems. This has created a revolutionary shift in the way people work and connect with fans.

A great example of this is seen in the rise of crowdfunding platforms like Patreon. Since its launch in 2013, Patreon has seen incredible growth; there are now more than 1 million patrons and 50,000 creators on its platform. And the number of creators making at least $100/mo has increased 200x per year from May 2013 to 2016. Similarly on Kickstarter, 11,421 arts projects have launched and been successfully funded. Kickstarter has even recently announced the development of a brand new platform, Drip, which is similar in structure to Patreon in that donations occur on a monthly basis.

While the change is happening rapidly, it's a hard growth process. Artists internalize a lot of shame and fear when it comes to talking about labor and money, which is a reflection of the society we live in. And inevitably along with the rise of social media has come a rise in social capital, the new currency. It is an incredible thing that artists can grow their own audience and reach new people directly in a way that was never possible before, but this presents its own set of challenges around access and privilege when creative gigs are going to artists with the biggest Instagram followings, and not necessarily to the most talented or innovative artists.

However, on a massive scale, crowdfunding platforms and independent organizations that offer educational tools and resources are fueling this new digital commons and creating a far more egalitarian and individualized market where artists and patrons connect directly with each other. In a time when arts funding is being cut, and arts education is failing its students, it is crucial for artists to take control of their own lives and finances.