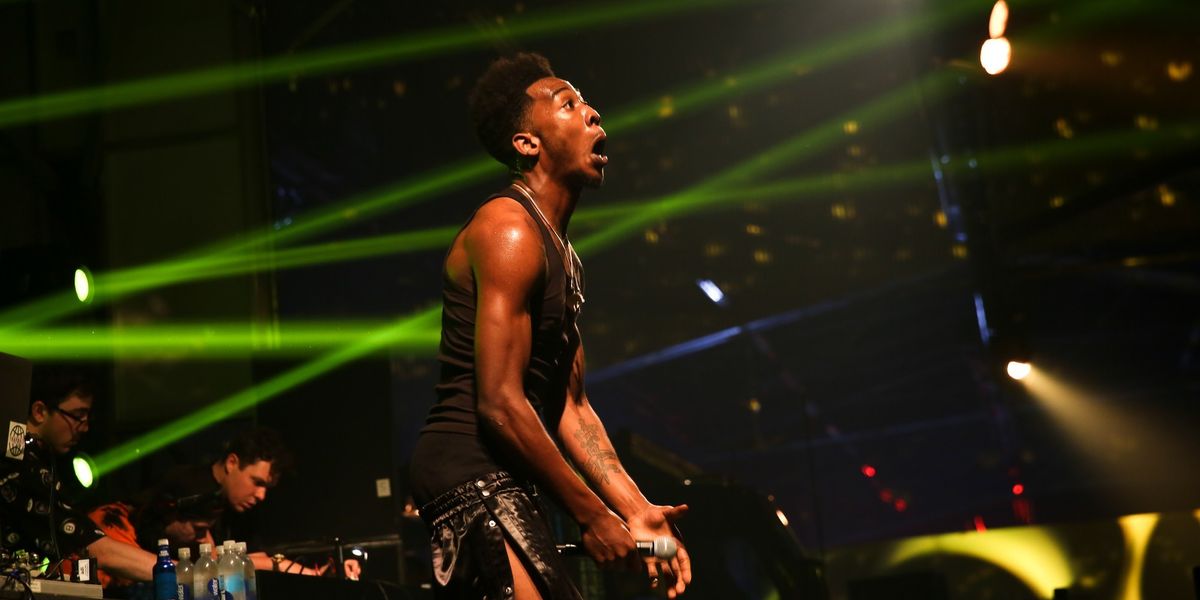 Unlike the slow pace of his last hit "Timmy Turner," "Outlet" provides a turn up a lot like "Panda." The track is set to get a proper release later this year or next.

Desiigner is fresh of a killer performance at the BET Hip-Hop Awards earlier this week. He performed "Timmy Turner" and "Panda" was nominated for Best Track.

"Outlet" is set to be added to Desiigner's forthcoming debut album which will be released through G.O.O.D. Music

Check out a preview of the song below.