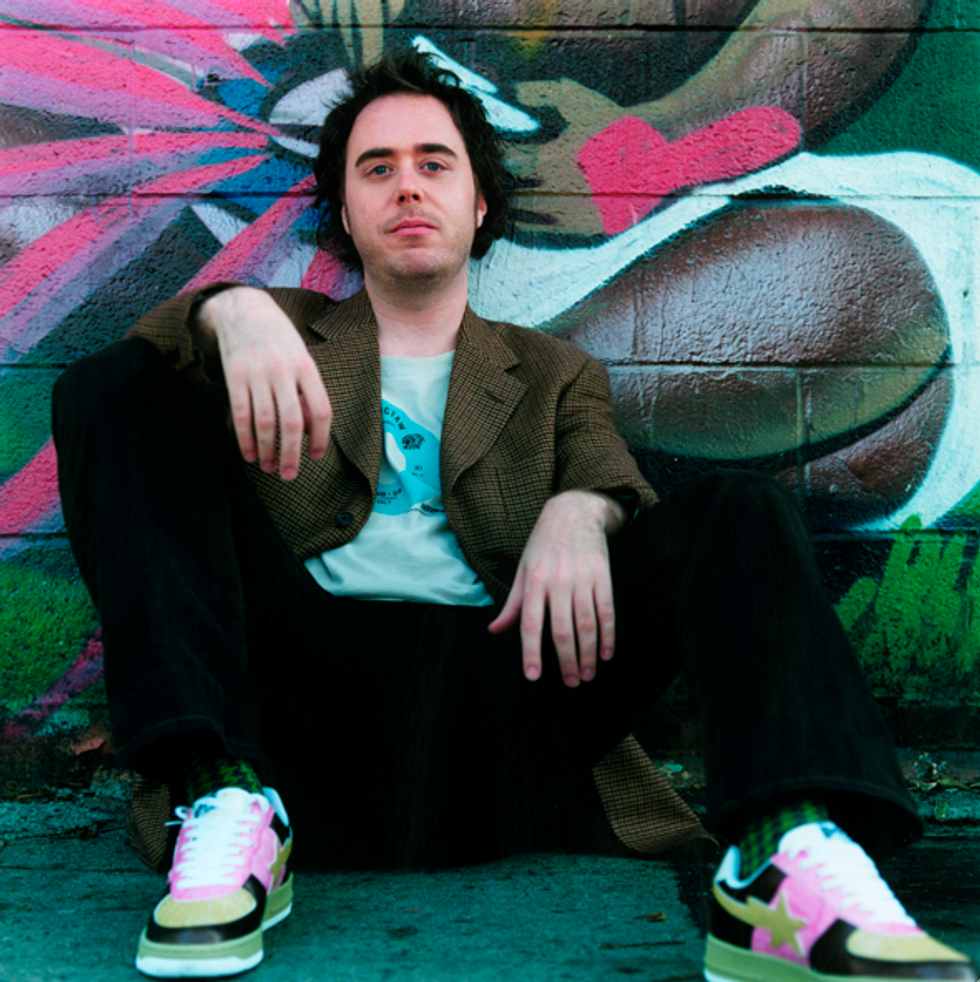 I don't know about you guys, but you can pretty much sum up the first few years of my college experience with Jurassic 5 and Ozomatli.  Obviously, listening to them all the time inevitably turned me into a huge Cut Chemist fan, the producer/DJ for both of these seminal bands.  And while some may argue that the relevence of them has dwindled, I don't think anyone can deny Cut Chemist's everlasting importance. He's had his hands in so many honey pots it's ridiculous.  The man, in other words, is a virtuoso.  And after more than a decade in the business he's finally releasing a solo album, The Audience's Listening, coming out on Warner Bros. Records July 11th.  Knowing what this man is capable of, to say that I'm excited would be putting it mildly.

Regarding his release, Cut Chemist says, "I think this album mirrors the world palate - there's Brazilian stuff, rock stuff, Eastern European influences and many others," he notes. "I wanted it to be that way, to kind of give it a texture of, 'Hey, I go all over the world and buy records!'"