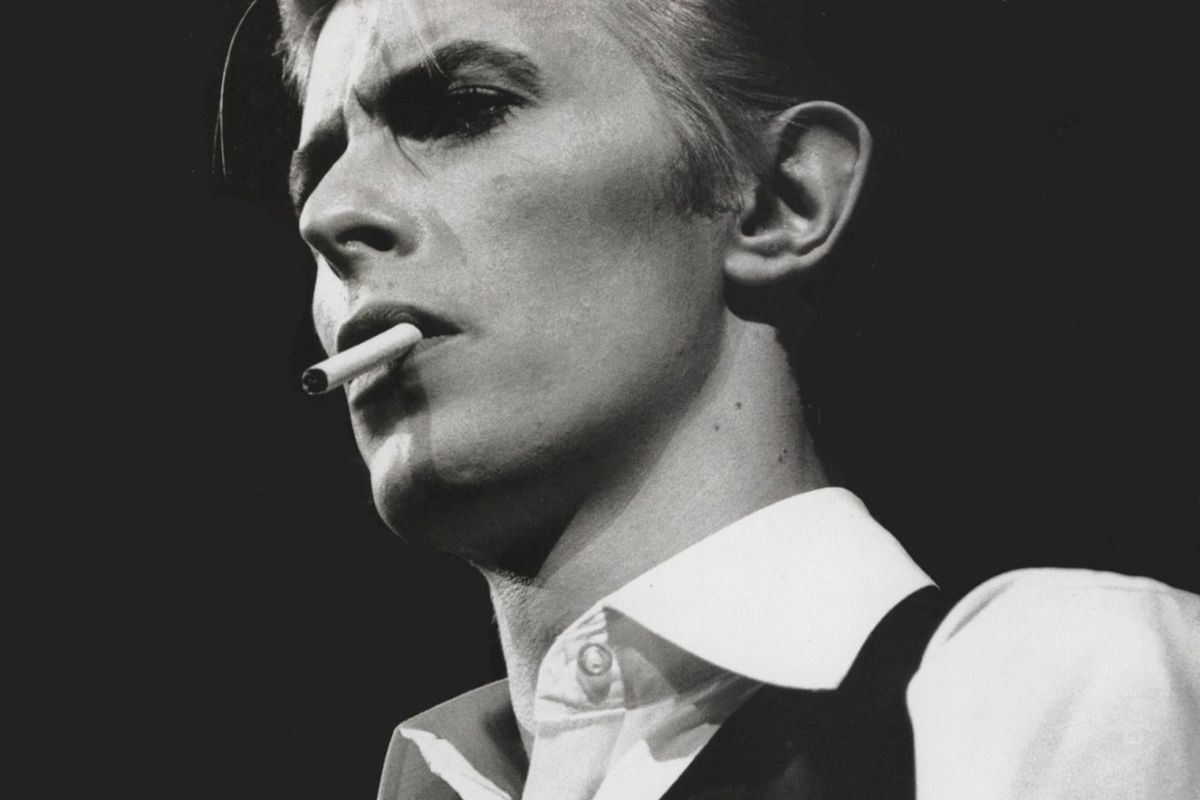 As the world mourns the loss of one of the most beautiful misfits among us, we've been paying tribute to the Man Who Fell To Earth by listening to Aladdin Sane on loop. However, hundreds on Twitter are also remembering another one of the many reasons to love him, namely the time when he famously called out MTV's whitewashing during a televised presser for Let's Dance.

When #MTV refused to play music videos by Black artists, #DavidBowie called them out on TV during an interview.
— Margena A. Christian (@DrMargenaXan) January 11, 2016

Speaking to the channel in 1982, the Brixton-born musicians asked MTV VJ Mark Goodman point-blank, "Why are there practically no blacks on the network?", which Goodman basically chalked up to MTV appeasing their more "conservative" markets and the fact that the station was "rock n' roll." Even though rock n' roll was, you know, invented and formatively shaped by black artists.

Bowie took Goodman to task though for his blame deflection in one sharp-edged chide. An artist using his platform in a productive way, if we've ever seen one.