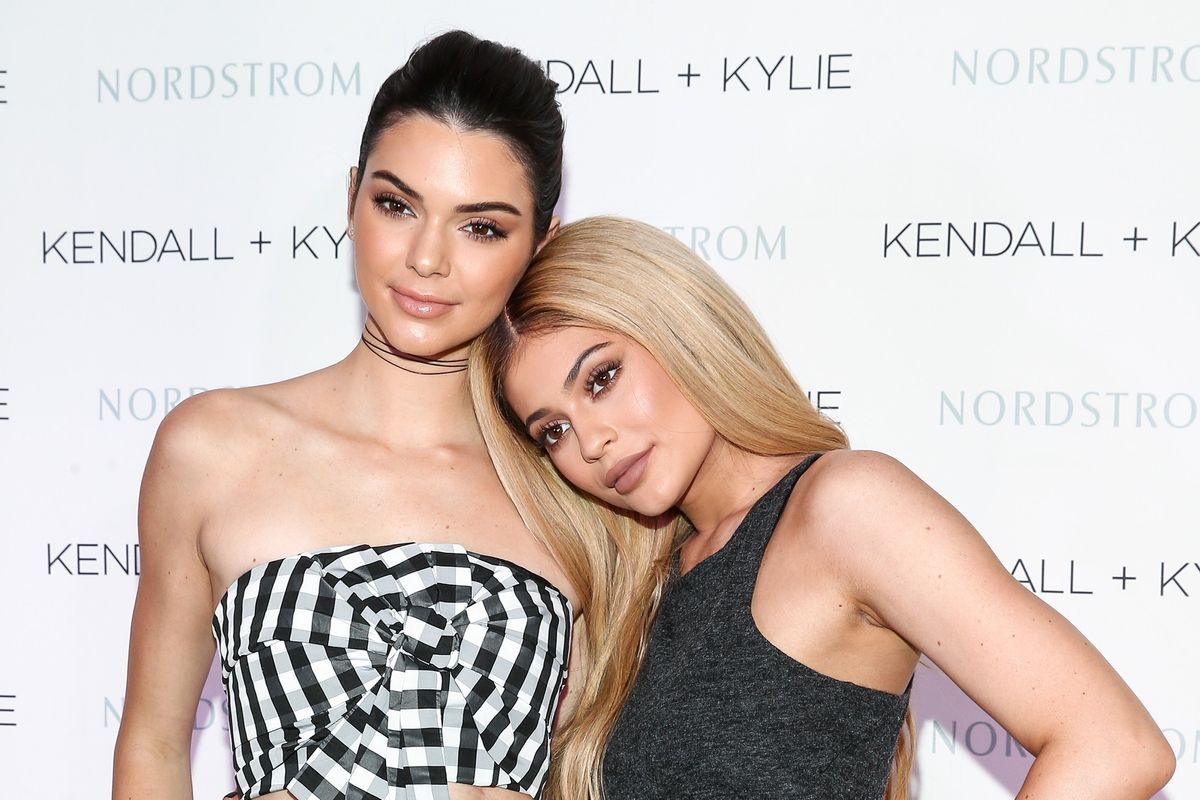 Over the weekend, an earnestly naive Kardashian stan named Emma, who goes by the handle @negansvoid, tweeted out a photo of Kylie and Kendall with the caption "name a more iconic duo.. I'll wait." And while it started out as a simple fan tweet, by Tuesday night, Emma's grand statement had exploded, with a whole host of people name-checking a never-ending stream of pop cultural figures.

Because if we know anything, it's that you should never challenge the bastion of trolls known as the world wide web. Especially when it involves a Kardashian (or two, in this case). Behold:

you asked for it. pic.twitter.com/dc0WUuGO3o
— Maggie Serota (@maggieserota) September 28, 2016

It's even gotten to the point where the phrase itself has become its own meme.

Emma, for one, seems to have deleted the tweet and made her account private since last night.

But, you know, thank god for screenshots.