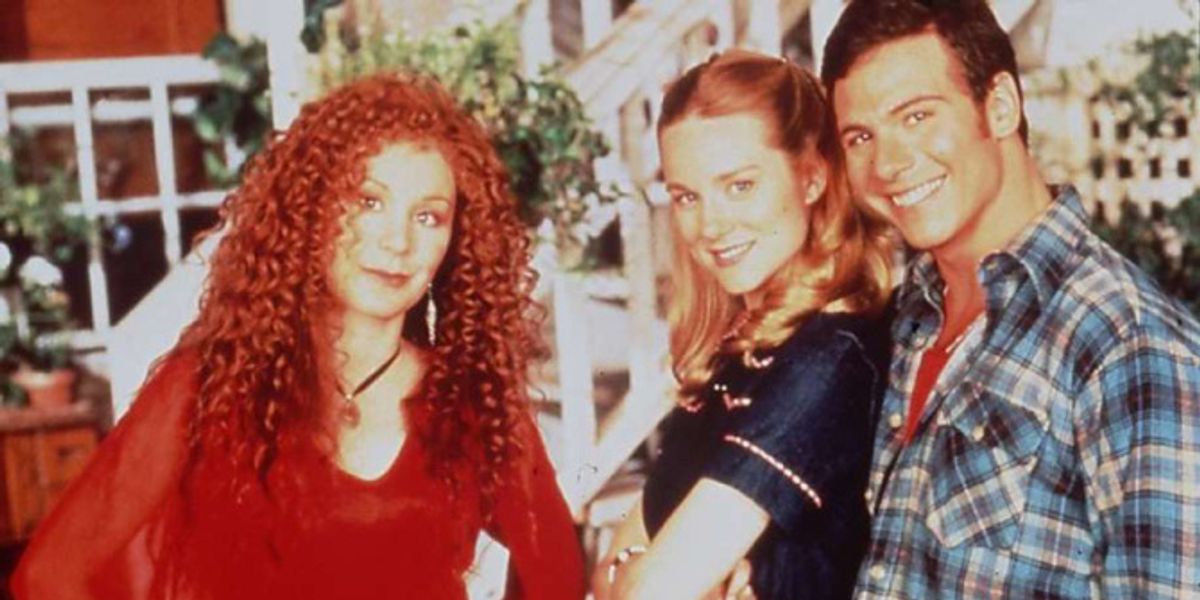 Netflix Will Revive Gay TV Classic ‘Tales of the City’

Revival season, the season that never ends, has spawned the return of yet another old classic TV show. Netflix is developing a comeback installment of Armistead Maupin's Tales of the City, the '90s classic that centered on a diverse group of residents that live in a boarding house on San Francisco's Barbary Lane. The new show would be set in present day times, and Laura Linney and Olympia Dukakis will return in their original roles, as Linney's character Mary Ann Singleton returns to San Francisco after 25 years away from the city that made her.

Tales was best known as a key series for the LGBT community, being one of the first to touch on the HIV/AIDS crisis in a more poignant way and prominently feature gay and trans characters, giving remarkably fair and accurate representations of the LGBT for its time. Pulitzer Prize-winning novelist Michael Cunningham has written the script for the pilot, while Alan Poul is set to direct the ten episodes of the revival. Watch a trailer for the original show below.