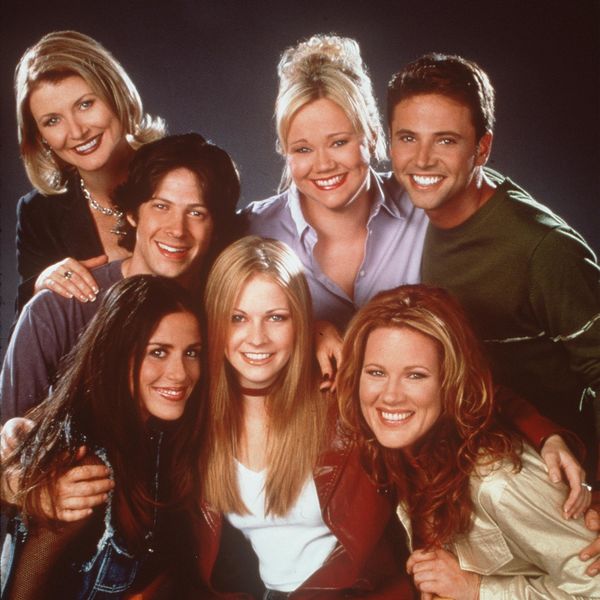 At the TCA this weekend, Netflix announced that their Sabrina, the Teenage Witch reboot, The Chilling Adventures of Sabrina, will be released on October 26th, just in time for Halloween. The Kiernan Shipka-starring series, which will have a darker, more Peak TV-suited tone than the original, has already been picked up for a second season. Somewhere out there Sally Draper sucks on a cigarette, wincing at the phantom cries of Betty telling her to go watch TV.

The cast of the show also decided to do the Shiggy to celebrate. We thought that post-Will Smith the #InMyFeelings challenge was over, but this is a fun version. La Shipka's outfit is very good.